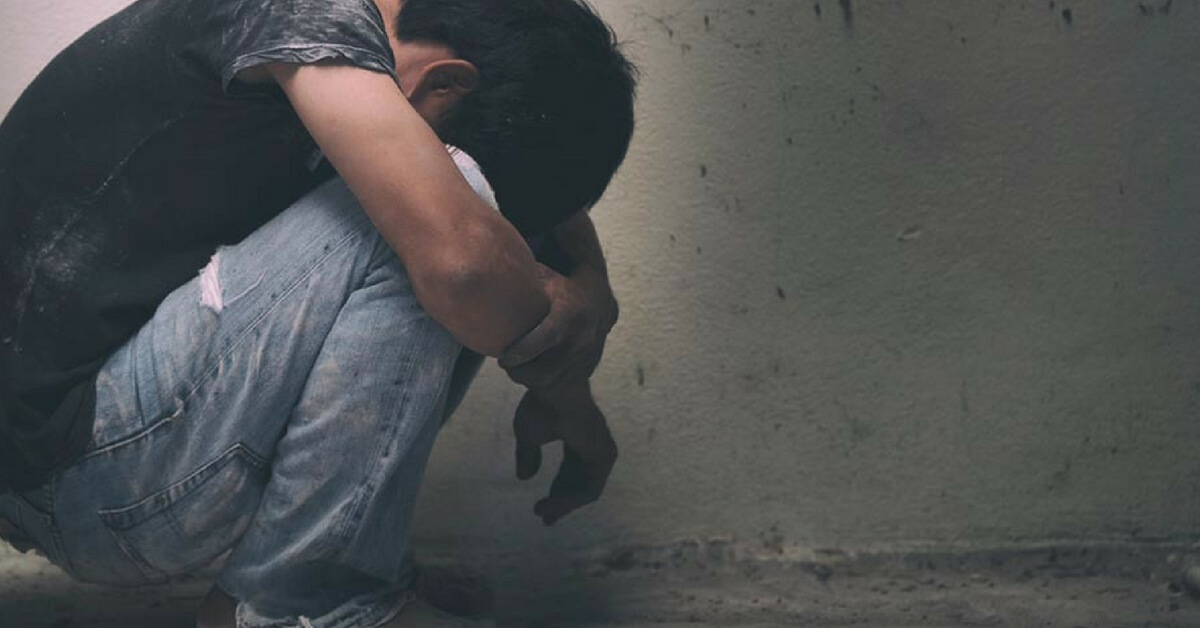 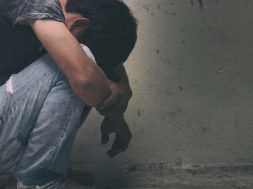 You’d be shocked to learn how much modern-day slavery is going on in Australia.

A NSW government report has revealed that in the 2016 financial year, the Australian Federal Police investigated 169 cases of modern slavery including forced marriage, sexual exploitation and child trafficking.

Sadly many of these crimes weren’t prosecuted; witnesses often fear violence and refuse to give evidence.

The NSW Police say there’s links between outlaw bikie gangs and trafficked sex workers, and every month the Department of Family and Community Services hears of at least two or three new cases of children at risk of underage forced marriage in NSW.

And, tragically, charities working at the coalface like the Salvation Army say the issue is under-investigated—in other words, things are even worse than the figures show.

If passed by the Parliament, the bill will make existing laws even stronger, and an anti-slavery Commissioner will be appointed to clamp down on forced labour and human trafficking in NSW. Businesses will also be required to ‘slave-proof’ their supply chains to ensure ethical work practices in overseas manufacturing.

In his speech while tabling the bill, Mr Green described human trafficking a “transnational crime that preys on society’s most vulnerable.”

He called on the NSW parliament to lead the way for Australia in eradicating slavery, and echoed the words of William Wilberforce, the 18th century hero of abolition, with the statement, ‘You may choose to look the other way, but you can never say again that you did not know’. 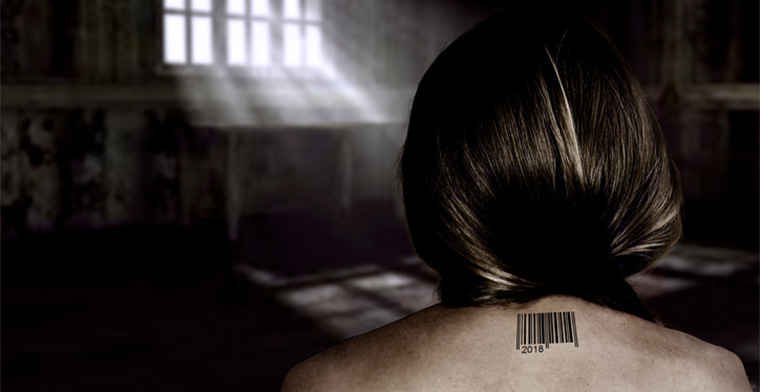 As if that list weren’t shocking enough, the newest crime to be added is cybersex trafficking. That’s the sexual abuse of children, live-streamed over the web to for people to watch in Western countries—including Australia.

Mr Green, who chaired a year-long enquiry into the issue, said he was surprised just how much trafficking happens under our noses.

“One of the reasons we called [the enquiry] was that we know human trafficking happens around the world to about 45.8 million people, and 4000 cases throughout Australia have been identified… so it was very important to ask what’s happening in our state,” he said.

“It opens your eyes. I travelled to the USA and spoke with the FBI, the LAPD, Homeland Security and a lot of agencies, and it starts to open your eyes to what massage parlours are doing, what the nail salons are doing. You wonder about the workers in there. The hospitality area is not short of having people in slave-like conditions, they have to work all day, they’re not allowed to leave the shop.”

An anti-slavery commissioner would have the full-time job of helping stamp out the work of traffickers, and see vulnerable people not only rescued, but rehabilitated. The legislation calls for a compassionate approach to victims.

The community also has a role to play in spotting the signs of human trafficking.

Supported by Both Sides of Politics

The bill has support from both the NSW government and the Opposition, and Mr Green hopes it will be passed by mid- 2018.

“If it stalls, it will be for political reasons, and I don’t think politics should interfere with trying to do this particular legislation,” he said. “This is above politics, it’s about helping people without a voice to be rescued and restored.”

While Mr Green chaired the government committee for modern slavery, it is an issue being tackled by many passionate organisations and individuals, he said.

“A lot of good people did a lot of good work on this and I’ve had the privilege to be the vessel to carry it. It is one of my passions.”

The Start of a Historic Change 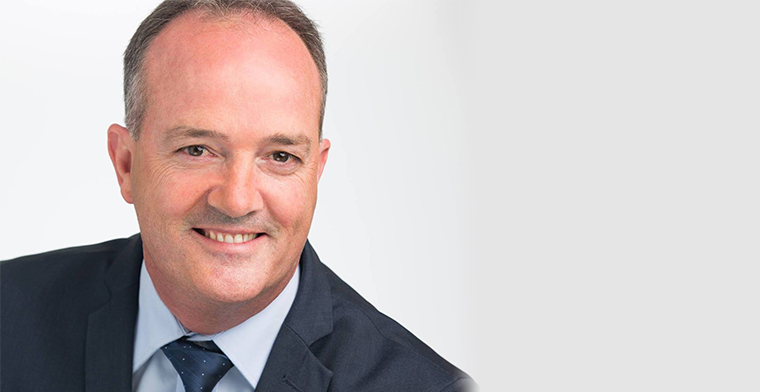 One of the many working hard behind the scenes on the issue is Caroly Houmes, the chief executive of International Justice Mission in Australia. She was at Parliament House to see the bill being tabled, and said she felt history was being made.

“It was quite a moment how he addressed the issue, and there was a lot of support in the room,” she said. “So it felt like we were part of something that will change the course of history, because five or ten years ago this was a topic lots of people didn’t think about or didn’t know about.

“He just put the issue on the forefront of the NSW political agenda. He has made everyone very aware of what modern-day slavery is.

“What is significant for us at International Justice Mission is that it recognises cybersex trafficking as a form of modern-day slavery, making it the serious crime that it actually is, and how we in Australia [contribute] to the demand side of that.

She said society cannot turn a blind eye to the evils of slavery.

“Slavery exists because we let it exist,” she said. “This bill introduces various solutions to how we can combat it together.”

0
0   0
previous The More Empowered Women are, the Less Likely they’ll Work in Science & Tech
next When Clean Water is Just a Dream
Related Posts