Home Christian Teaching What Does it Mean That Jesus Was Buried in a New Tomb? 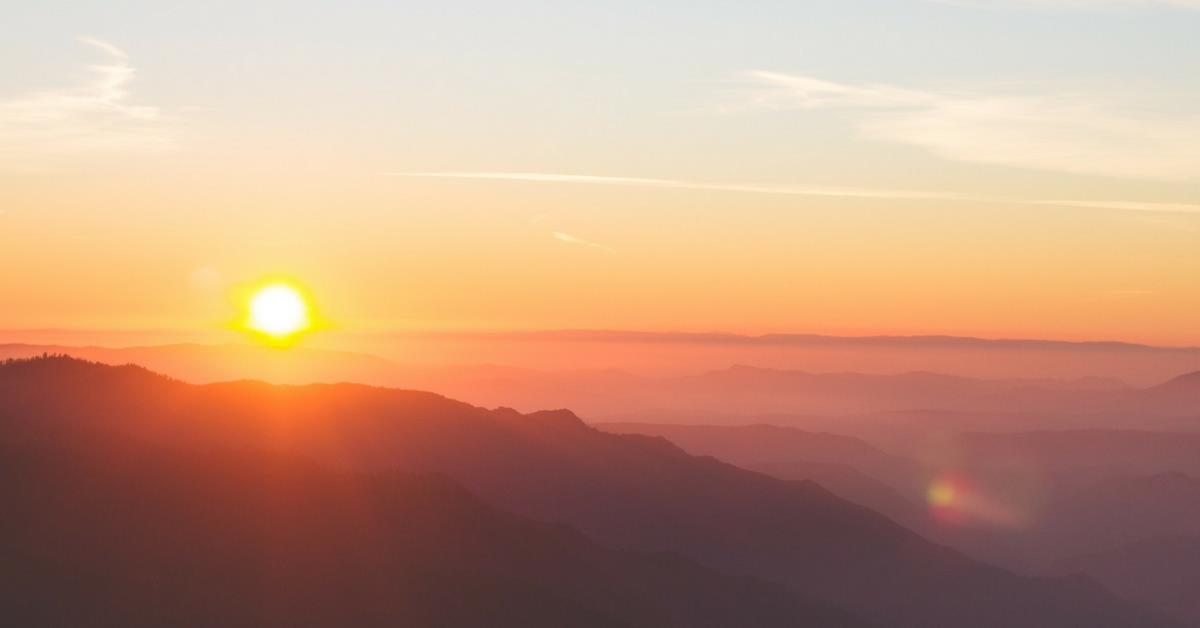 What Does it Mean That Jesus Was Buried in a New Tomb? 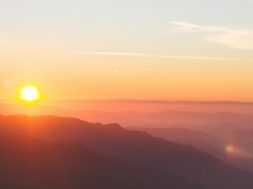 What Does it Mean That Jesus Was Buried in a New Tomb?

Sometimes we just have to dig a little to find beautiful meanings hidden just under the surface of the Bible. John 19:41 is one of those verses. It tells us that Jesus was buried in a “new tomb, in which no one had ever been laid” (NIV).

This is rather unusual, because the Jews used family tombs, which they reused over and over again for many generations. Hardly no one was ever buried in a “new tomb.” We know that Jesus was buried in the tomb of a very rich man of Joseph of Arimathea. However, even very wealthy people were not usually buried in new tombs, since they had their family tombs, which were never new. So, it is still unusual that Jesus was a new tomb.

Everyone who accepts Jesus’ death on their behalf will never end up in a tomb, but will have everlasting life (John 3:16). Jesus was laid in “a new tomb, in which no one had ever been laid,” as a promise that if you believe in him, you will not end up being laid in a tomb either, but instead you will be risen to glorious, eternal life (1 Cor 15:20–23).

This highlights a very important spiritual truth for us: that just as Jesus was laid in a tomb in which no one had ever been laid, so too, he died a death which no one will ever die – if they accept his death in the place of their own. Jesus’ death was not a common death. No one has ever died from a broken heart of love for the sins of the world, and no one ever will – except Jesus. His death was certainly unique.

Christ has been raised from the dead. He’s the first crop of the harvest of those who have died (CEB).

When you accept that it was in your tomb that Jesus lay, then you know that you too will rise from the dead.

Christ is the very first one. As the “author of salvation” (Heb 5:9), he was the first to be raised from the dead. After him will follow the great harvest of many resurrections of all those who believe in him. Jesus is also called the “pioneer” of our faith (Hebrews 12:2). A pioneer is a trailblazer; someone who goes on ahead and opens the way so that many will follow. That’s exactly what Jesus did in the tomb of Joseph Arimathea. He went on before us to open up for us the way to life.

But we don’t achieve life by dying on a cross like Jesus did, or by being raised from the dead in the tomb of Joseph of Arimathea. No! Jesus did that “once for all” (Heb 7:27) as our representative (2 Cor 5:14).

That means that instead of Joseph of Arimathea’s tomb, it was your tomb in which Christ lay. When Jesus Christ rose from the dead, it was your resurrection that he accomplished. It is so when you accept him as your substitute and representative.

Who Am I To Think I Can Improve The Timing Of God?

I Asked God to Help Me Grow, It Started Raining