Home Faith Marriage Debate: Progress Is Not Always as It Seems – Michael Jensen 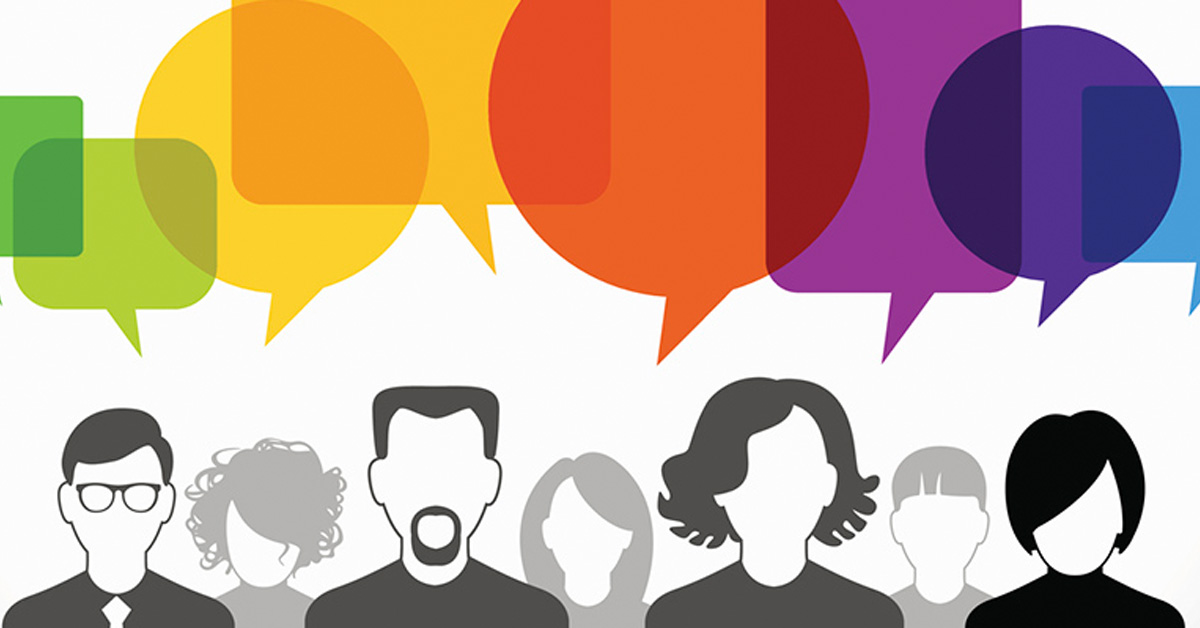 Marriage Debate: Progress Is Not Always as It Seems – Michael Jensen 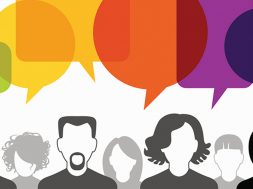 Marriage Debate: Progress Is Not Always as It Seems – Michael Jensen

Which side of history are Christians on? It’s a question posed by the same sex marriage debate, as advocates for the yes case argue that society has progressed and the church needs to go with it.

Which side of history are Christians on?

Rev Dr Peter Catt from the group Christians for Marriage Equality recently told Open House that marriage has ‘evolved’ over the last few decades to the point it was no longer exclusively a heterosexual institution.

However according to Rev Dr Michael Jensen while social norms may change God and his word remain the same.

He cites the abolition of slavery as a case in which Christian reformers confronted what was “a bad reading of the Bible” and overcame a social evil. Progress in that social justice issue, he argues, was entirely consistent with correctly applied Biblical teaching.

In a recent article in Eternity News he argues that Christians are called to be faithful “come what may”. He says “the progress of history does not always yield great results, and if we are like Christ, you will stand for purity and faithfulness, when the surrounding culture gives licence to unbridled desire”.

The accusation that Christians are either trying to hold back or swim against the tide of social progress is nothing new. We are used to being regarded as culturally different. It is something we should not worry about and in fact, being out of step with popular culture for good and godly reasons is an issue of being faithful to our calling.

Christians are generally used to office banter about their point of difference. Normally it is good-natured.

But the same sex marriage debate seems to have taken things to a new level, and when Open House asked listeners about their experiences many said they felt unable to talk about their faith openly for fear of being branded a bigot, with some saying they felt they may be disadvantaged because of their beliefs.

Michael Jensen told Open House that whatever the cost we should not be afraid to act and speak according to our faith. “When we act out of fear that’s when we act badly,” he said.

“[Christians] serve the risen Lord who is the lord of history. We can attend to what he wants and act courageously, graciously and kindly even in difficult times”, he said.

tags: Articles faith marriage debate news open house podcast ssm stephen odoherty
0
previous Resilience: How to Stay Strong When Things Are Unstable
next The Power of One: The Protest of Martin Luther and Its Relevance Today
Related Posts