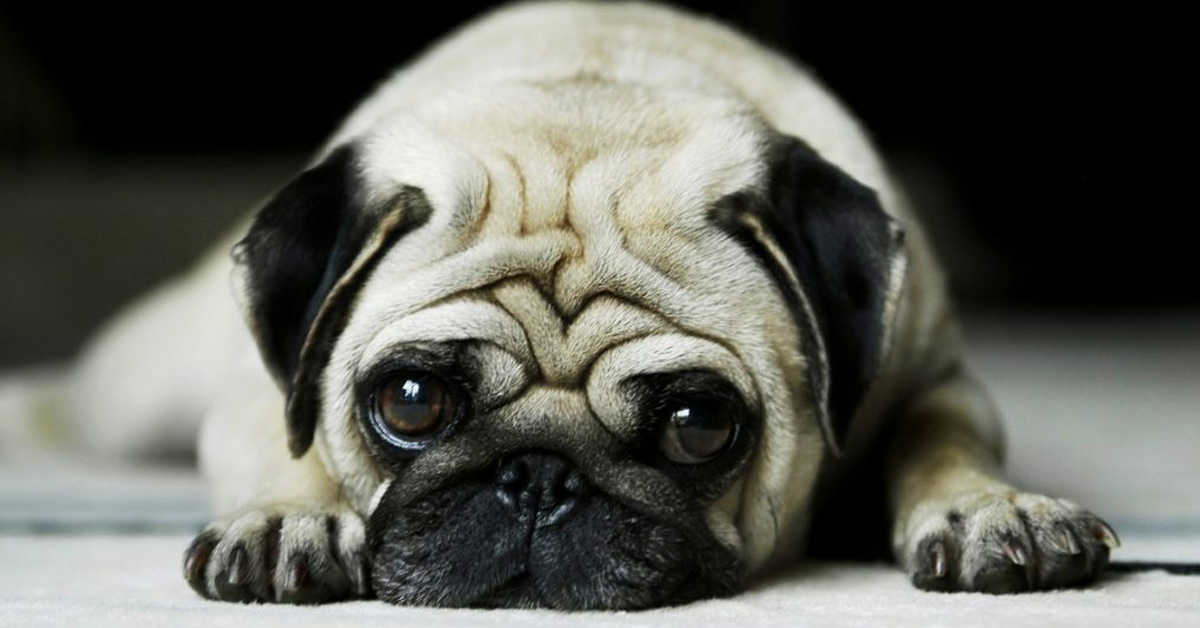 Making Friends, Loneliness and the Bromance 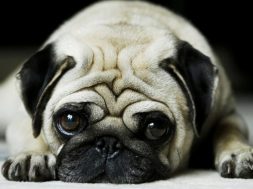 Making Friends, Loneliness and the Bromance

Something unusual and funny happened a couple of weeks ago. I made a new friend. It’s not something I anticipated happening, but I headed to one of my kids birthdays and struck up a friendship with a new buddy.

I work with a team that’s almost a decade younger than me, and they were a little baffled that I wouldn’t just be making a new friend. I just don’t make new friends – I’ve already got a bunch of friends from church and life whom I don’t get to see a bunch so I have no idea how to add new friends into the mix. Also I’m late thirties, early forties, it’s not like we tend to make new friends easily.

Science seems to support the challenge

One in five Americans are lonely; in the UK studies have shown that loneliness is as bad as smoking 15 cigarettes a day! The Lifeline loneliness study showed that roughly 60% of Australian’s feel lonely. It might be anecdotal but I can relate. Between marriage, family and work I have very little time for anything else. With the growing responsibilities on the weekend, time to get out and meet people can be really challenging. Lifelong friends are experiencing it as well, and we end up hanging out with old friends a couple of times a year.

Science also supports the idea that it’s rare for a mid-thirties guy to make a friend. You have a significant drop off in new friendships at 30, and then hit rock bottom at 40. It doesn’t mean that you don’t have friends, but the reality is that most of your friendships are set, and between 30-40 you rarely add anyone new into the mix. In fact the same study showed the only reason you add friends after 40 is because of your kids’ friendship circle.

We met at a birthday party that my son was attending and hit it off. Friends are hard to cultivate and maintain. It requires investment and planning, also it requires sacrificing that precious little time you have in your schedule.

But it’s so valuable.

In an increasingly disconnected society where technology binds us in pseudo-community, we lack real relationships.

And it’s literally killing us.

The opposite might be koinonia, a Greek word for healthy community (fellowship). Cultivate those relationships and ensure you’re surrounded in community – healthy, interactive, face-to-face community. Social media isn’t the interaction that we need. You need to be around people, engaged and connected. The science of loneliness says it isn’t healthy for us. Robust, healthy community is.

If you read two passages on the subject of fellowship (2 Corinthians 4 and Ephesians 4). We get a sense we are sustained and encouraged. It is like we are energised. ‘Therefore we do not lose heart. Though outwardly we are wasting away, yet inwardly we are being renewed day by day’ (2 Corinthians 4:16). Psalm 133 echoes the sentiment, “How good and pleasant it is when God’s people live together in unity!”

If loneliness is killing us, fellowship brings healing and health. Deep, real relationships are an essential quality for humans. Yup, Jesus sits at the heart of that! You were created to have buddies – deep, invested buddies!