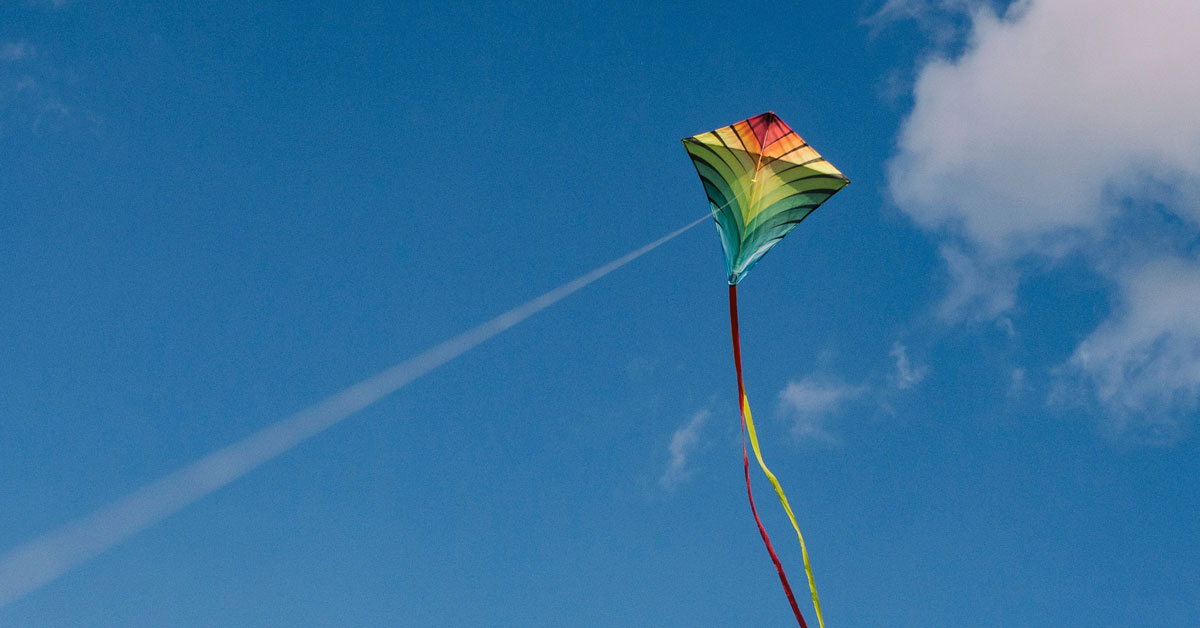 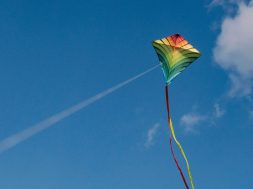 This week we heard that Mavis L. Wanczyk, a hospital worker of Chicopee, Massachusetts won US$758.7 million, the largest undivided jackpot lottery win in U.S. history.

Go on, admit it. You spent a minute or two deciding how you would spend that kind of money if it had been you.

Obviously, there are winners in all kinds of lotteries. But the odds of winning a big prize aren’t all that good. I’ve done a little research. You’ve got a much better chance of being killed by lightning, being blackmailed or seriously injuring yourself while shaving. While I’d prefer to have 758.7 million dollars in my pocket than the other three options, I know that the chances aren’t all that great so I don’t bother buying tickets.

On top of that, there is a lot of evidence that shows those who win a windfall, will generally end up bankrupt, or in a worse situation within three to five years.

Jack Whittaker was already a millionaire when he won a $315 million in a lottery in West Virginia in 2002. The then-55-year-old West Virginia construction company president claimed he went broke about four years later and lost a daughter and a granddaughter to drug overdoses, which he blamed on the curse of the Powerball win, according to ABC News.

Jack Whittaker’s isn’t the only bad news story to come from lottery wins. Studies show that many winners struggle with suicide, depression, and divorce.

But that wouldn’t happen to me.

We like to think that we’d be somehow different if we were in that situation. That we’d be one of the success stories.

All the bad news stories still don’t stop me from thinking of what I would do with a huge windfall if someone gave it to me. I’d hope to secure my financial future, help out some friends, and give some substantial funding to a number of causes I’m passionate about.

What would you do if you were suddenly millions of dollars richer?

The interesting thing is that most people would spend their money in the same way, whether they had a lot or very little.   Extra money would magnify the patterns that have already been set. If you’re the kind of person who only spends on themselves, you’re unlikely to become generous to others if you suddenly become rich.

If you are generous when you don’t have much you’re likely to be generous if a large sum ever comes your way.

I remember a few years ago speaking to a woman living in extreme poverty while trying to raise her son. She made false eyelashes to earn an income of just 30 cents a day.

When her infant son got ill, her friends, all living on around the same income, gave her money to help. They didn’t give out of an excess that someone had given them, they were generous even with the little they had.

All the talk of giving to good causes, if people ever get the money to do so, generally comes to nothing unless we’ve set the pattern with the little or much that we already have.

I don’t have a lot of money but I do try to support causes that I believe in. I’m very unlikely to ever find myself swimming in cash. But if that ever happened, I hope that I would be generous with my money.

What are the patterns you’re setting now? Are you generous with what you already have?

Don’t live on the dream of something that is never likely to happen. Generosity isn’t about the amount you give, it’s a heart thing. Choose today to live with a heart of generosity towards others. Look for opportunities to give to those who are in need.