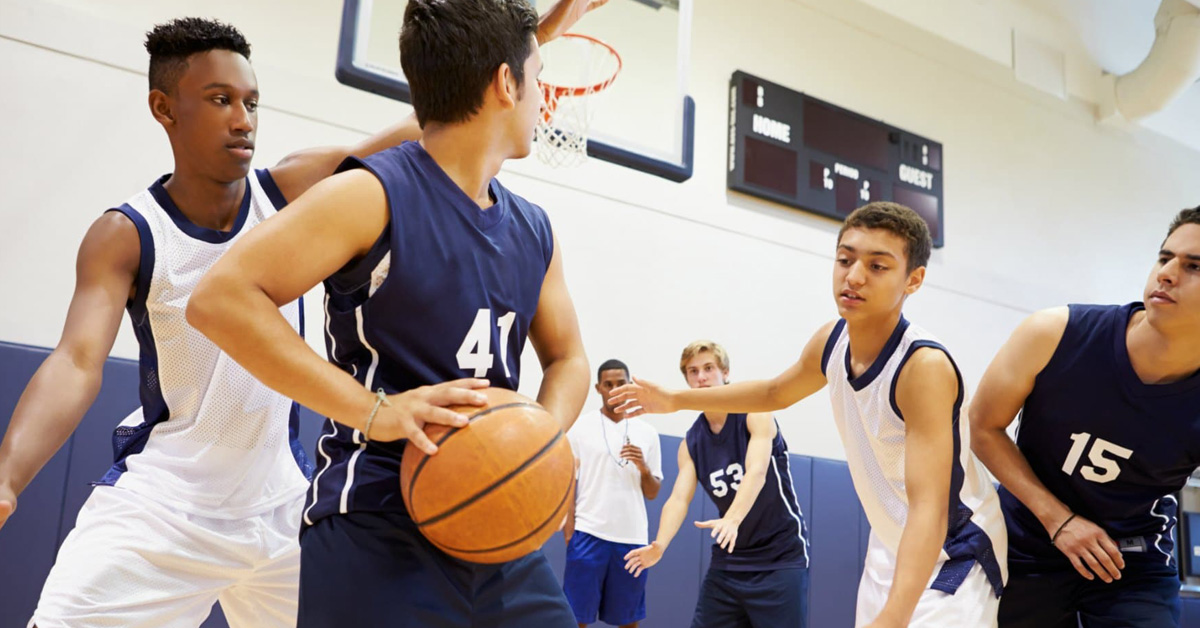 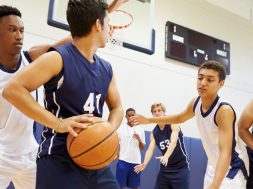 If you have a teen that’s losing interest in their sport, here’s four things you can do to keep them active well into their adult years.

I was listening to a podcast the other day. It was an interview the between Rebecca Sparrow and netballer Clare McMenamin. They were talking about keeping girls participating in sport. It’s part of a series Rebecca is doing, with the support of Suncorp for #TeamGirls. You can listen to it here:

“Sports do not build character. They reveal it.” – Heywood Broun

It got me thinking about how we can help kids stay in sport beyond their teen years. Research by the Australian Sports Commission shows around 90 percent of children stay active into their mid teens. But there’s a quick drop by the time they leave school.

And the involvement in sport between 18 years and 45 hovers around 65 percent, according to that study. This should mean if we can get our kids to stay involved as they finish school, they’ll have a good chance of continuing with it.

It’s a good idea, but not so easy in practice.

The last few years of school have lots of demands on the time of teenagers. There’s all the study they need to do, along with part-time jobs. Not to mention, catching up with friends, watching Netflix and social media.

Given most kids are active in sport in their early teens, there’s a good chance they’re still doing something or have recently stopped. That’s a good starting point to either move into a more social form of the sport they were doing, or try something new.

There’s also the fact that many of their friends will still be playing. Joining in can be much better than waiting for them to get home and jump online.

The rise of active community events is also a good option. Community fun runs, group classes in the park and obstacle courses offer not only the chance to exercise, but plenty of fun while you do it.

The last way you can help teens be more active is simply to do less for them.

Using public transport, a bicycle or walking is far better for their bodies than you drive them. And if your teens are playing sport, it’s also important to have the right attitude to make sure they stay playing.

“Sports are such a great teacher. I think of everything they’ve taught me: camaraderie, humility, how to resolve difference.” – Kobe Bryant

Staying in a sport is a choice teenagers make. As their friends give up and start doing other things, it makes the choice harder to stick around. But we can help them make that choice by doing these four things: 1. Don’t complain Having kids play

Having kids play sport does come with some downsides. There’s the driving to and from training. The game days and all that extra washing. Active teenagers are always hungry too. But if we make our discomfort too much of an issue, kids will see that as a good reason to quit.

Instead focus on what’s good about them playing sport. Those chats you have in the car on the days they’re in a good mood. Their joy in playing the game and hanging out with their friends. There’s other skills they develop from sport too. Like persevering through the tough times, overcoming challenges and getting along with others.

2. Let sport form their identity, not be it

The teenage years are all about working out who they are. If it’s all wrapped up in their sport, that can be hard when they walk away.

We should always see our kids as more than what they play. And point out other things they’re good at. Don’t let them think that the only time you love them is when they score a goal and make you feel good.

3. Focus on the social benefits, not the competitive ones

There are winners and losers in life, so sport is a good way for kids to learn how to fight fair in that world. But parents who get caught up in their child being the best and pushing them higher often end up burning them out. Just look at some of the bright stars in tennis to see how well that works.

Sport is full of social benefits for teenagers. It might be a different group of friends to those at school, or a place where their faults are less visible. Play those benefits up when you’re talking to your teenager about why you like them playing sport.

By the time kids are teenagers, they don’t need help in working out what they did wrong in a game or competition. If they can’t work it out themselves, their coach will tell them. Whether it’s their performance, or the effort they put into it, the best thing for us to do is to keep quiet. Kids who feel judged will decide it’s not worth the effort. They need us to be their number one fan, not their harshest critic.

Keeping teens playing sport is about helping them keep some room for it. To see all the things that clamour for their time in perspective and make decisions that keep life balance. We might not always agree with their choices, but if we’ keep encouraging, they should get it right in the long term.

And in the meantime, there’s always a Park Run on Saturday to get them going.

Have you got a teenager thinking of quitting? What’s making it hard for them to stick with it? Share your thoughts below and help us all keep our kids more active.

tags: Articles parenting rachel doherty sporty teens teenagers tweens to teen
0
previous 4 Spy Games for the Kids
next How to deal with the misery of middle child syndrome
Related Posts