Home News Jubilation in Thailand, and an Aussie at Centre of ‘Wild Boars’ Cave Rescue 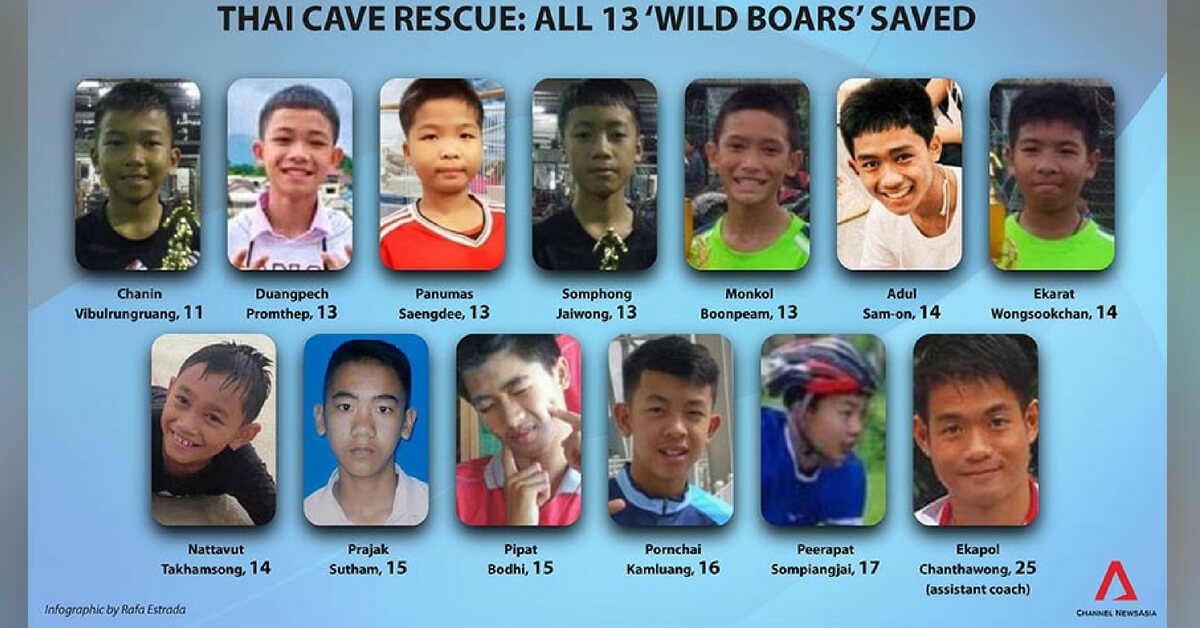 Jubilation in Thailand, and an Aussie at Centre of ‘Wild Boars’ Cave Rescue 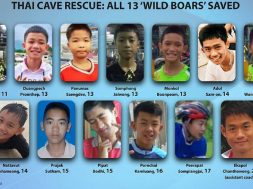 Jubilation in Thailand, and an Aussie at Centre of ‘Wild Boars’ Cave Rescue

The feeling in Thailand is one of “incredible jubilation” after the last of 12 soccer players from the Wild Boars youth team, and their coach, were brought safely out of the Tham Luang cave.

Channel Nine reporter Ben Avery, who was on the ground in Thailand said that there was a tangible atmosphere of celebration in the streets.

“It started from the moment people started finding out that all 13 of the people were out of that cave,” he said. “There was cheering in the streets as an ambulance drove past and went into the hospital… there was cheering at the media conference in the media area.”

Ben said that while two of the boys had minor lung issues, the rest are all reported to be well, with no life-threatening injuries.

“Everyone’s expected to make full recovery,” he said. “They’re having to wear sunglasses at the moment because their eyes aren’t used to the light. They’re being very careful with what food they eat. They’re eating soft foods [although] a few of them were given chocolate and a bit of bread yesterday at their request.”

“After 17 days in a dark cave they’re doing really well.”

Australians are now waiting to hear more about the doctor Richard Harris, the anaesthetist from Adelaide who is also an experienced cave diver, and who played a key role in the rescue.

“He was brought over, went into the cave, met with the boys, checked them out, helped teach them how to SCUBA dive, made assessments about who should come out when,” Ben said. “Apparently he gave them some kind of sedative yesterday that helped calm some of the boys down and make sure they didn’t panic on the way out.

“When we spoke to the governor, the head of the rescue operation, I asked him how valuable has Dr Harris been. At first he said ‘good’, and then he said, ‘he’s the very best’. There’s a view that he’s been central to all this; perhaps the key figure that’s helped get all 13 of them out OK.”

About the Author: Clare Bruce is a digital journalist for the broadcast indus