Home Entertainment and Arts Jon Foreman: Why I Refuse to Hate the Haters 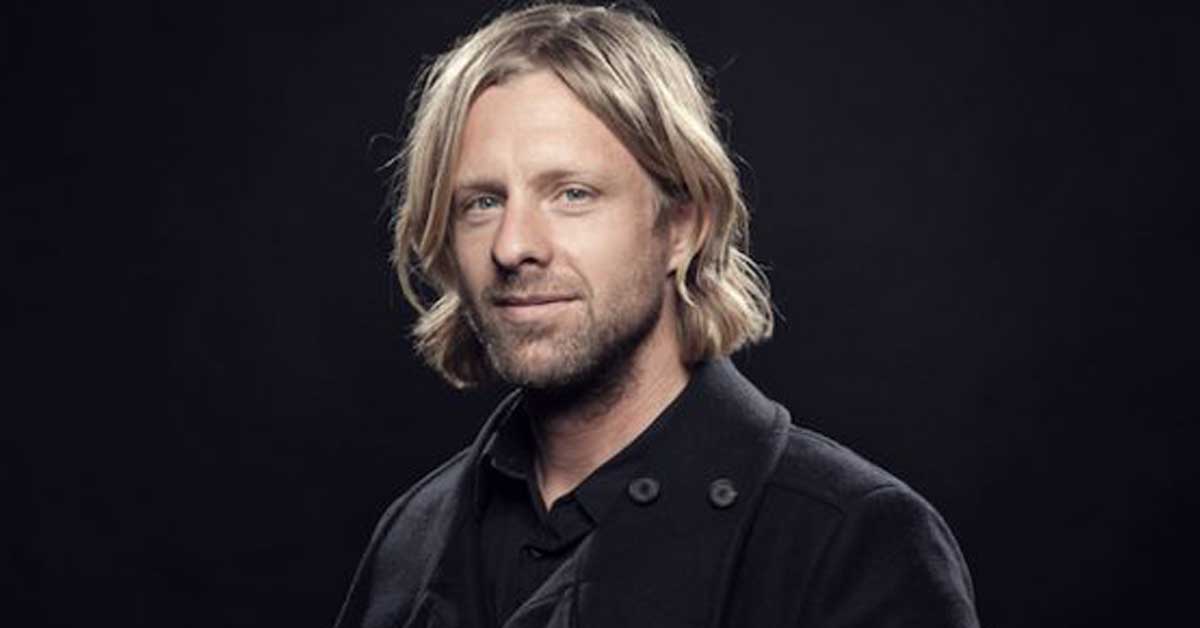 Jon Foreman: Why I Refuse to Hate the Haters 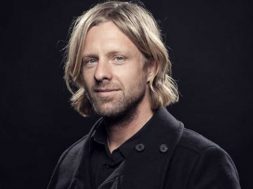 Jon Foreman: Why I Refuse to Hate the Haters

The Tides of Time

Aiming to Be Amongst the ‘Two Percenters’

In the wake of tragedy and political upheaval, we often find ourselves leaning towards celebrities for words of comfort, for rally cries and condolences.

Social media makes it easier than ever for the artist, the actor, or the musician to reach out to their fans – conversely, it almost insists a sort of responsibility to the celebrity.

Why do we look to celebrities?

They have a global voice, and we’re waiting on them to use it; to condemn bigotry or to advocate peace. If musicians really are the voice of pop culture, then it makes sense that they should also be the leading commentators within it.

The music community around the world was quick to weigh in on the Charlottesville tragedy (here’s an overview of what happened) recently, responding to the tragic killing of Heather Heyer, and President Trump’s comments in the aftermath.

Neither logic or violence can change hearts…

Switchfoot frontman Jon Foreman took to his Huffington Post column to share his thoughts. Foreman revealed that his own grandfather fought the Nazis in World War II, shot down and held in a POW camp. Painting a picture of how messy logic and emotion can be amongst a violent action, he concluded that “a rant on social media is unlikely to change anyone’s world views. And a punch in the face will do less. No, neither logic nor violence can change the hearts of angry men.”

Instead, Foreman pointed to his personal hero, civil rights hero John M. Perkins in suggesting that love was the only viable answer; that finding a way to love both sides could be the antidote to unspeakable hatred and ignorance. He referenced the words of Heather Heyer’s father Mark:

“I include myself in…forgiving the guy who did this. I just think about what the Lord said on the cross, ’forgive them. They don’t know what they’re doing.”

“Such a powerful statement from a man who lost his daughter because an angry misguided soul chose a moment of violence.” says Foreman, “The road to healing is a difficult path. But it’s paved with forgiveness and compassion. Not hatred and violence.”

This article was originally published on Parachute Music.

Article supplied with thanks to Laura Bennett.

Daniel Craig’s ‘Knives Out’ Will Keep You Guessing – And Make You Look Inward, Too