Home Christian Teaching How Jesus Sees You When You’re Down 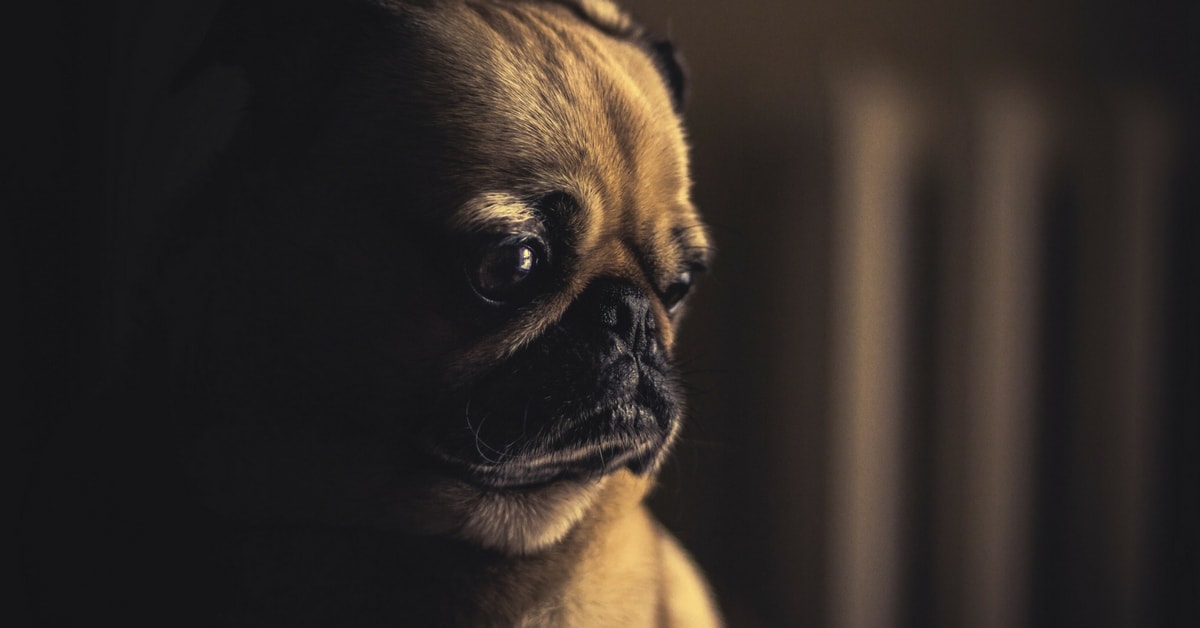 How Jesus Sees You When You’re Down 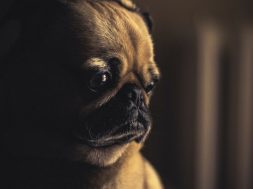 How Jesus Sees You When You’re Down

There’s a story about this in Matthew 11. It’s about Jesus and John the Baptist. A few weeks earlier, John the Baptist had stood by the Jordan river and, when he saw Jesus, he had cried out,

John had stood up courageously to Jesus. But now things had changed. John had been arrested and thrown into a dark dungeon. It looked as if there was no hope, and like this was the end for him. And most normal human beings, John had fallen into despair, fear, and depression. John began to doubt everything he had seen, heard, and believed.

That’s why he sent a message to Jesus with the sad question,

You can well imagine the muttering of the crowd around Jesus when they heard this question from John. They might have been saying something like this,

“We were fools all along when we went out to go out to see the Baptist in the wilderness. Look how he ended up! Ha ha! Abandoned by God in Herod’s dungeon! Just another fraud!”

I can also imagine Jesus’ righteous anger that the crowd should think this of his faithful cousin John, and he fired back at them,

What did you expect when you went out to see him in the wild? A weekend camper? Hardly. What then? A sheik in silk pajamas? Not in the wilderness, not by a long shot. What then? A prophet? That’s right, a prophet! Probably the best prophet you’ll ever hear… No one in history surpasses John the Baptizer (Matt 11:7–14, MSG.)

During the rest of what he has to say to the crowd in this chapter, he continually emphasises John’s strength, courage, and faithfulness. In fact, he tells them that he is the most successful, and the greatest man, ever to have been born into the world (v.14)!

Trust in Jesus, and in how he sees you through his eyes of grace.

The question is, which of these views reflects reality. They can’t both be true at the same time.

I’m willing to stake my life on whatever Jesus says being true, over and above whatever John might have felt about himself. In fact, I do stake my life on it, because the question is not how Jesus saw John the Baptist when he was down, but how does Jesus see me when I’m down.

Could it be, that just like with John, Jesus sees successes instead of my failures, strength instead of my weakness, courage instead of my cowardice, and innocence instead of my guilt? If you belong to God, when he looks at you, even if you’re feeling down, he sees you as his beloved child, an overcomer, and he will defend you fiercely, right to the end.

In fact, John the Baptist did overcome, because in Matthew 11, Jesus says that he won the kingdom of heaven, he achieved eternal life. There can be no greater victory than that. No matter how low you may appear to have sunk, trust in Jesus, and trust in how he sees you through his eyes of grace.

tags: depression encouragement faith
0
previous An Untold Story of 9/11 & Why You Should Give Even on Your Worst Day
next How to Measure Your Success in Life
Related Posts

When God Answers Back

Seven Practical Tips for Retaining Your Assurance and Joy