When you fall in love and say “I do”, you believe it’s going to last forever.

So when iconic Christian artist Jeremy Camp at 20 years of age asked his girlfriend Melissa to marry him, it was going against the grain: he knew full well she had terminal cancer.

The two had met at a concert on their college campus, and very soon into their relationship Melissa got the devastating diagnosis. Already playing to thousands, Jeremy enlisted the help of his fans to pray for Melissa, and to believe with him that she would fully recover.

Appearing on radio shows around the country, listeners would send in letters of encouragement to the couple, getting regular updates on Melissa’s journey and at one point getting to celebrate with the pair when they got the news she was cancer free. Sadly though, on their honeymoon the cancer came back—and soon after, Melissa passed away.

It’s a tragic story of love, loss, grief and faith, and is now being told on screen in I Still Believe.

From the makers of I Can Only Imagine, the film stars New Zealand-born KJ Apa (Riverdale) and Britt Robertson (The Longest Ride), with songstress Shania Twain playing Jeremy’s Mum, and Gary Sinise (Criminal Minds) as Dad.

It’s a strong cast, who bring street cred and authenticity to Jeremy’s experience, which begins as he’s embarking on his college career and about to meet Melissa.

A Case of Love at First Sight 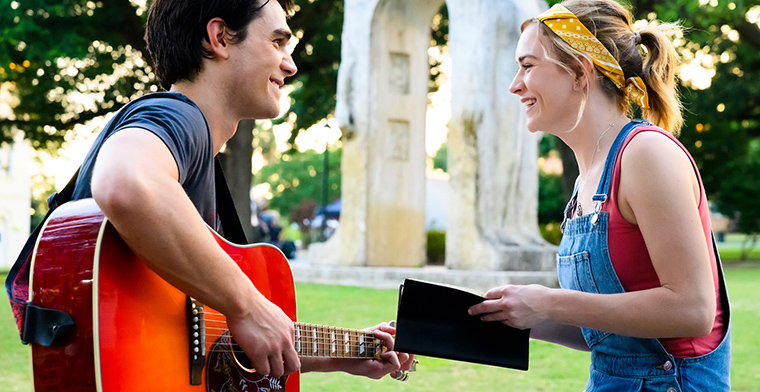 “We were at a worship service”, said Jeremy, “and I remember looking up at her and she was just raising up her hands, and she stood out amongst everybody else. There was this purity and this glow, and I’m like, ‘Who is that?’” Jeremy smiles. “There was something different about her, and I could tell she had a love for Jesus that was unmatched by anyone I’d ever met before.”

That Jeremy could fall in love so quickly, and intentionally choose a hard situation when many people avoid distress, is something he puts down to God’s love.

“[It’s] God’s supernatural love,” Jeremy said. “[Marrying Melissa] was definitely walking into the fire willingly, knowing that something may happen. I do remember friends of mine saying, ‘you do realise this could be short lived?’… But I remember saying, ‘It doesn’t matter, I love her and I want to be with her until the end.’ 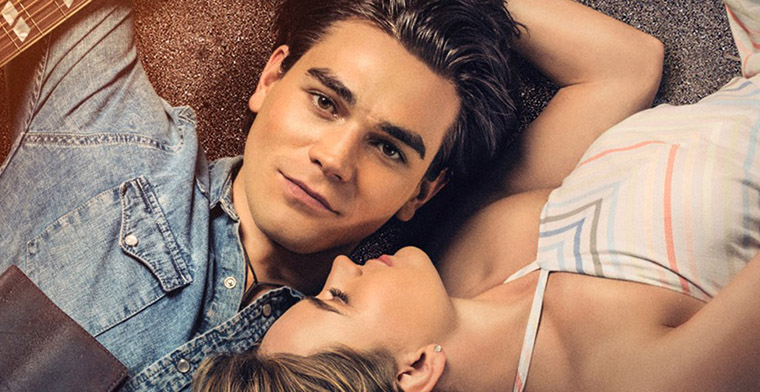 “’Yes, I’m going to hope for healing, and hope that God does a miracle… but no matter what, I’m going to stick with her… and I’m not saying this to be cheesy, but I feel like it’s a supernatural love God gave me for her.”

When Melissa died, one of the things Jeremy had to process was not getting the healing for Melissa in the way he and thousands of others had prayed for. Not only was there the grief of her loss, but of wondering whether he could still trust God.

“Something I’ve always been very honest with, is that I don’t always like God’s tactics, but I love His results,” said Jeremy. “We kind of have these ideas of what should be, that we think is the best, but God sees the big picture.

“It’s like Melissa said, before she died, ‘if one person’s life is changed, or gives their life to God because of what I go through, it’s all worth it… When we see things in light of eternity [as opposed to] the temporal, which feels like it’s everything, that’s how we get through these things.”

A Story for All Believers 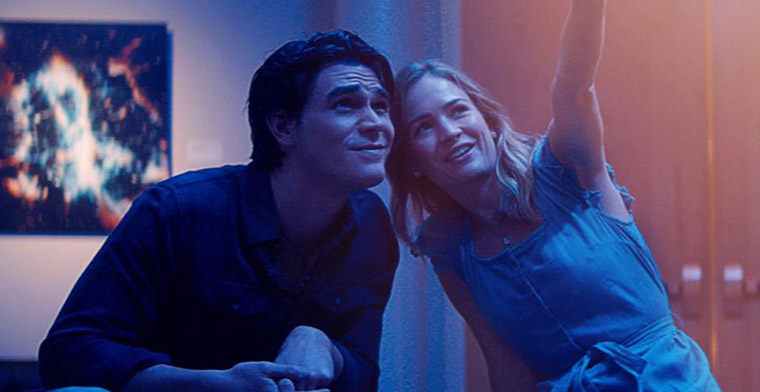 It’s this demonstration of Jeremy’s faith that helped spark actor KJ Apa’s interest in the film, and has inspired him ever since.

“I Still Believe is about journeying though your biggest fear and disappointment and coming out the other side still believing, “said KJ. “I didn’t even really know what faith could look like until I did this movie, and until I met Jeremy and learnt about his story. I didn’t know someone could have that much faith in God, and it’s inspiring.”

In the years since Melissa’s death, Jeremy met and married his second wife Adrienne, who he’s been with for 16 years and has three children with, who all have kept Melissa’s legacy alive.

“You find so much love and respect for someone who allows you to share about another woman,” said Jeremy. “For [Adrienne] to hear these stories it’s made me respect her even more, because she’s encouraged me when there’s times I don’t want to share about it, to remember that God’s using it to minster to people’s lives… She’s been a real ambassador [of Melissa] and protective of her story.”

As people watch I Still Believe, Jeremy’s got one hope for them:

“I think about the world today… and all the fear and the panic right now,” said Jeremy. “Everyone’s going through trials and tribulations no matter where you’re from or what culture you’re in… and through that, a lot of people are crying out for hope. For peace, or something to hold onto.

“Through [I Still Believe] I want to point you to what got me through [those emotions], and it was Jesus. And I’m unashamed in that, because it is what got me through this pain… I wouldn’t be here today if wasn’t for my relationship with Jesus. Period.”

I Still Believe is in cinemas March 12.