Home Parenting How to Turn Your Anger Around Without Yelling

How to Turn Your Anger Around Without Yelling

How to Turn Your Anger Around Without Yelling

Every parent has those days. The ones where your child has refused to get ready for school, thrown food at his brother and stomped on the dog’s tail.

Or you ask, and ask again. And again. And AGAIN! And the kids just won’t listen… or if they listen, they won’t do as they’re told!

When days like that happen – and they do – we can get so angry that we lash out. With smacking now being seen as less ‘acceptable’, the lashing out often takes the form of yelling.

Astrid Lindgren, who wrote the  Pippi Longstocking  books, once said:

When I was about 20 years old, I met an old pastor’s wife who told me that when she was young and had her first child, she didn’t believe in striking children, although spanking kids with a switch pulled from a tree was standard practice at the time. But one day when her son was four or five, he did something that she felt warranted a spanking – the first of his life. And she told him that he would have to go outside and find a switch for her to hit him with. The boy was gone a long time. And when he came back in, he was crying. He said to her, “Mama, I couldn’t find a switch, but here’s a rock that you can throw at me.”

All of a sudden the mother understood how the situation felt from a child’s point of view: that if my mother wants to hurt me, then it makes no difference what she does it with; she might as well do it with a stone. And the mother took the boy onto her lap and they both cried. Then she laid the rock on the shelf in the kitchen to remind herself forever: never violence. And that is something I think every one should keep in mind. Because violence begins in the nursery – one can raise children into violence.

Most of us don’t send our children outside for a switch anymore. But are we using rocks instead? Are we hurling verbal “stones” at our children when we yell at them?

Parents who don’t smack their kids typically use other negative tools to discipline (punish); things like time out and counting to three, and when those strategies don’t work – yelling.  Amy McCready, founder of Positive Parenting Solutions says, “I’ve worked with thousands of parents and I can tell you, without question, that screaming is the new spanking.” 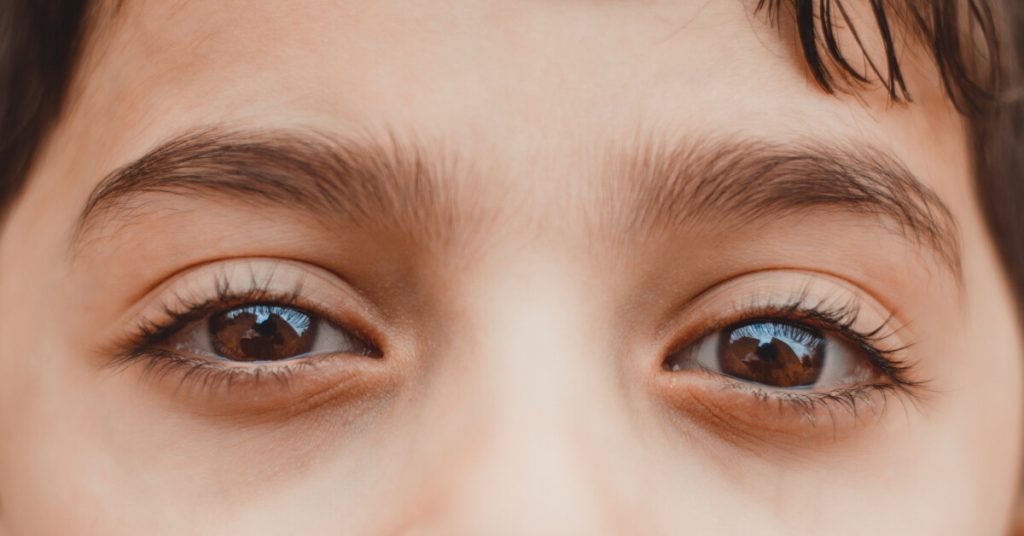 Yelling can be just as bad as smacking

Researchers  believe that yelling at your kids can be  just as bad  as smacking.  Children who are raised in a home where yelling is common have a higher risk of developing psychological issues. And when parents use yelling as a way to correct and discipline, kids have an increased risk of behavioural problems, anxiety, stress and depression, as well as lower  self-esteem.

Just because it’s not physical, doesn’t mean it’s not violent.

How to turn our anger around

As parents, we don’t  want  to yell. So how do we turn the anger around?

Let me give you four solutions:

First, when our kids are really getting under our skin, instead of getting  furious,  we should get  curious. Another way to look at it: we should  understand, not  reprimand. We can  connect before we correct.  Our children don’t wake up in the morning and think, “How can I make life horrible for my parents?” They might be having a hard time. We need to work out what needs aren’t being met, and help meet them.

Second, use humour! Humour is one of the best ways to take away anger and reduce stress.

A good friend of mine was teaching his daughter to drive. The whole family was in the car while the daughter was driving when she missed a corner and ended up crashing into a petrol station sign. My friend looked at his daughter and at his family and said, ‘Well, while we’re here, does anyone need to use the bathroom?’

By using humour, my friend released the tension in the situation. Then they could calmly talk about what had happened and how to resolve it. What a wonderful way to turn away from anger! 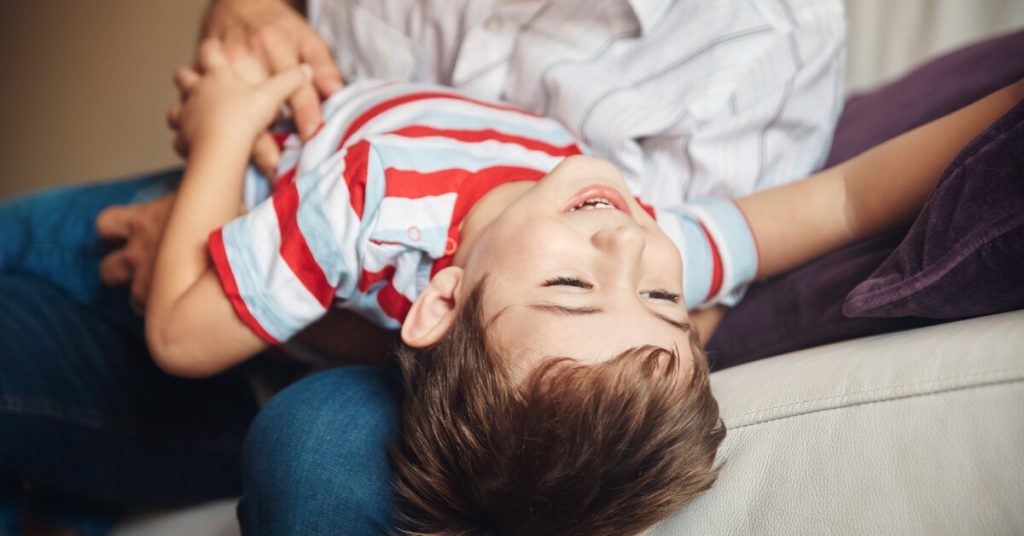 Third, when I’m starting to get upset there’s a mantra that I use: “I’m going to be calm and kind.” When we repeat this phrase, it reminds us of what we want, and helps us better regulate our own emotions.

Fourth, pretend that you’re ‘Aunt Mary.’ Aunt Mary never gets cranky at the kids. She always finds a way to be kind, even with the challenging child. If that doesn’t work for you, pretend your child is actually a neighbour’s kid! We have just a bit more patience with someone else’s child.

We don’t want to hurt our children, and we definitely don’t want to throw verbal ‘stones’ at them. When we are calm and kind, and look to understand, not reprimand, we will be able to keep anger and yelling out of our home. Better for our kids and for us!

7 Verses to Uplift a Mother’s Heart