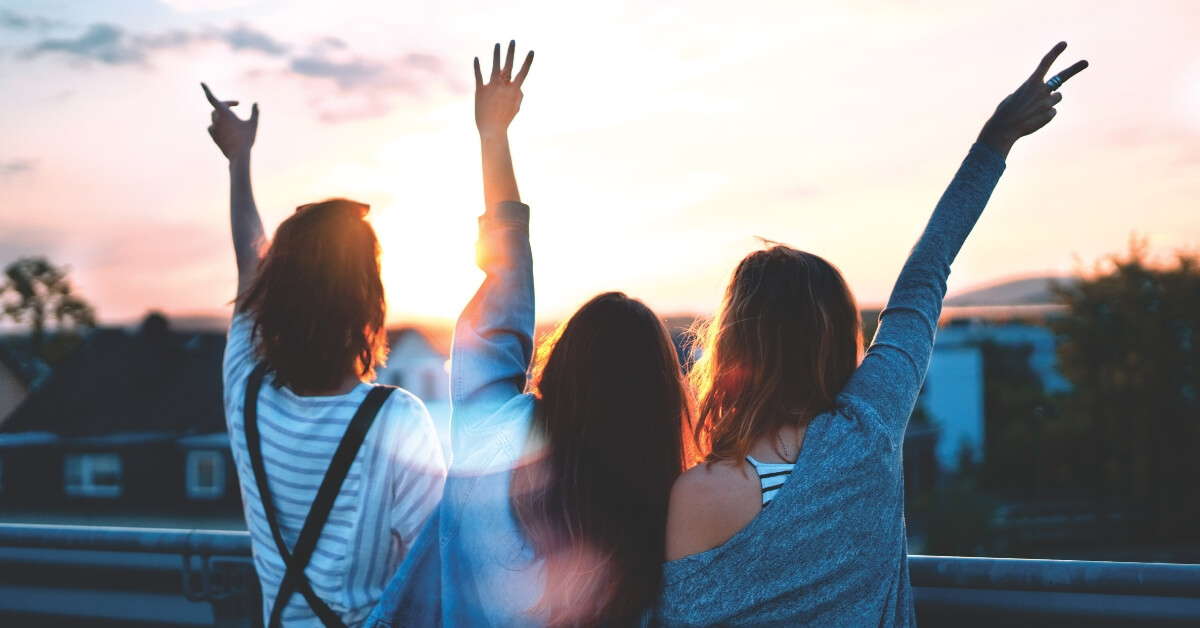 How to Make Friends When Your Church is Full of Cliques 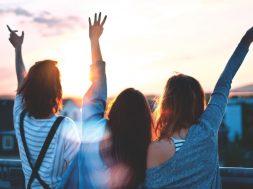 How to Make Friends When Your Church is Full of Cliques

A few weeks ago, I received the following reader question:

Do you have any good reads or articles on struggling with women friendships? I have struggled my whole life, and right now am really feeling low, and just want to give up and run away–literally–from my town.

Basically, I live in a small town where everyone knows everyone and everyone seems to already have their “clique” … A lot of these mums I have known for a few years; I have tried to build a relationship with them, but it never seems to go anywhere… I feel like I always reach out and ask for get togethers, etc, but nothing is ever reciprocated or vice versa to me. It’s disheartening to see women invite other women to do things and not me.

In the past year, I have tried to just keep an open heart, speak kindness and have been transparent with my life to these women of faith that I wish to build relationships with. My husband sees me cry and feel disappointed a lot and I don’t want him to feel like he has to make up for my lack of women friendships.

What should I do?

That’s a great question. And honestly, it isn’t the first time I’ve gotten that exact same question. We, as women, are made to live in community with others, and when we feel left out, it hurts!

Before I answer this question, though, there’s something you should know about me: I tend to stay to myself at church and I don’t have a lot of friends.

I’d definitely welcome new friendship, but I won’t be sad if none come along.

But I’ll put in my two cents, and you can do with it what you will.

First, a few thoughts… then I’ll give some tips.

(Please take these in love and kindness and know that, even if my tone probably sounds harsh because this is the Internet and you don’t really know me, I really am sending you virtual hugs.)

1. Church isn’t the only place you can make friends

Of course, it’s natural to want to make friends at church, and church friendships can be wonderful! But if there’s no one at church that you really “mesh with” — that’s really okay. There are a million other places you can make friends other than just church.

Join a book club, a mum’s group or a fitness class. Volunteer for a local non-profit, take a college class or get to know your husband’s friends’ wives. Meet other mums at the park or join a group of Christian women online.

Why limit yourself to JUST church when your new potential best friend may be hanging out somewhere else?

2. If other people don’t want to be friends, that’s okay too.

Are the other ladies at church gossiping about you behind your back, making fun of you and purposely making a big show of leaving you out… or are they simply not reciprocating your gestures of friendship?

The truth is, there is a huge difference between failing to include people and purposely excluding people.

Think about when you met your husband. Out of allllll of the men in the world, you had to narrow it down and pick just one. The fact that you didn’t marry the 100 other guys you knew doesn’t mean that there is anything wrong or bad or undesirable about them–they just weren’t the one for you.

And it’s the same with friends.

You can only pick so many. So if someone doesn’t pick you, that does NOT mean there is anything wrong or bad or undesirable about you. It also doesn’t mean they are stuck up or rude or horrible people (although they might be). It just means you haven’t met the right friends yet.

Instead of trying to force a relationship that isn’t there, why not find someone who is a better “match?” — Even if that someone doesn’t go to your church (see point #1).

3. If people don’t want to be your friend, why do you want to be theirs?

Maybe it’s just because I’m an introvert who doesn’t need many friends, but this one I just don’t understand.

There are billions of people in the world. Even if you narrow it down to just Christian women, that’s still about a billion.

So why would you spend all of your time worrying about what a small handful of women think when there are sooooo many other people you could be friends with? Who cares what they think? What makes them so special or their opinions matter so much? (Any more than anyone else’s I mean.)

A good friendship is a match between two people who both enjoy each other’s company–not one person who convinced the other to hang out with her.

If these ladies aren’t a good fit for you–find other ones! (There are tons of us out there!)

Maybe that sounds harsh. It isn’t meant to be. But what you need to realise is this:

Because one thing I can promise you — you aren’t the only one who feels lonely and left out. Not by a long shot.

Someone else out there desperately needs a friend and is feeling all alone. Pursue her–not the girls who already have friends who aren’t looking for more.

Alright, now that I got all that off my chest… Back to the matter at hand.

Of course, even though you realise that you can’t be friends with everyone and that some people are never going to be your friends, that doesn’t change the fact that you still want friends! (As you should!)

So, here are your practical tips:

The easiest way to get to know people–by far–is simply to get involved in the events that are already happening. Volunteer with the youth group, teach Sunday School or join the choir. Join a small group (many churches set them up for you), attend a volunteer day if your church has them or help out in the kitchen preparing the meal.

Churches are always looking for more volunteers, and this is a great way to build relationships with other women. Friendships will form far more naturally when you let them build up over time.

And people who volunteer are just plain awesome anyways. 🙂

Once you’ve started to develop something of a relationship with other women by getting involved in the group activities they are already participating in, it’s time to take it to the next level by asking them specifically if they would like to hang out with you.

Women are busy these days! Simply saying “Hey, we should get together sometime” or hoping they will invite you is not going to work. You have to be brave enough to ask directly.

Confession time… I was about to write out some examples for how to ask people to hang out… and I totally had to Google it. Like I said–I’m an introvert. lol!

So instead let me direct you to this great article I found that should help: Examples Of Various Ways To Invite People To Hang Out 🙂

If you’re waiting around for other people to reach out to you — you may be waiting a long time. If you want to hang out–you have to say so! Be brave. You can do it.

I still remember a good friend of mine I worked with in college. She wanted to be friends with me, so she casually asked me to hang out.

Well, me being the introvert that I am… I didn’t usually feel like doing anything most of the time, especially not whatever exciting events she was inviting me to.

But she just kept asking and asking (super politely–she wasn’t pressuring at all), eventually we did end up hanging out, and we became good friends. All because she was persistent.

So, even if it doesn’t work the first time, don’t give up. Ask again for something else. And again to still something else. (Politely–don’t be a stalker.) And if one person doesn’t particularly want to hang out, ask someone else. Someone somewhere out there wants to be your best friend–you just have to find them.

Okay, so there you have it. I don’t know if that helps or not, but hopefully it will.

If you don’t have enough good friends–you are not alone! and the problem probably isn’t you. Try not to stress too much. Just keep bravely reaching out and meeting new people and eventually you will form the awesome friendships you desire.

About the Author: Brittany is a wife, a mother of three, a writer, author, teacher, and lover of Jesus!

tags: Articles brittany ann church equipping godly women friendship
0
previous Why Your Marriage Problems May Not Be Your Fault
next ‘I Survived I Kissed Dating Goodbye’ – The Aussie Director Behind Joshua Harris’ Documentary
Related Posts