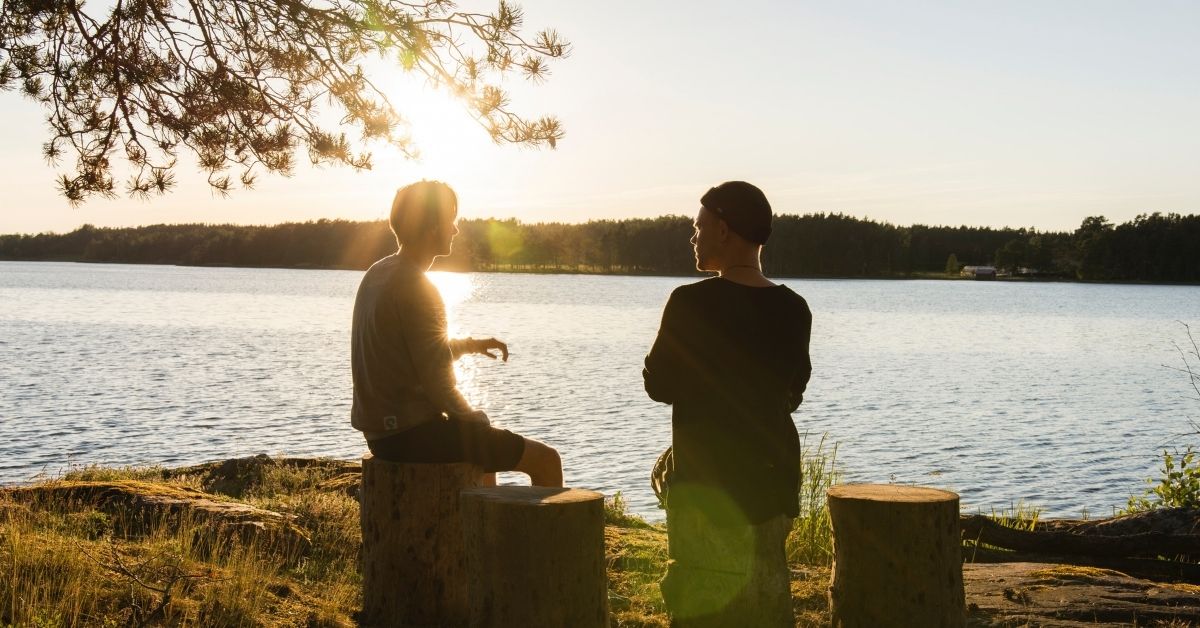 I recently wrote a blog about how you are saved. I emphasised the mercy and grace of God. I wrote about how we are saved based on Jesus’ one-time sacrifice at Calvary. I explained that we are made right with God, not based on our works, but based entirely on the righteousness of Jesus which is freely credited to our account. All we need to do is to trust him. That is a Christian understanding of salvation.

Immediately I received online about how I wasn’t sharing the gospel, but that instead I was misleading people. They used harsh “Christian” words like “heresy” and “apostasy.” I’m used to it, as someone who preaches the Gospel. The apostle Paul was used to it too.

Listen to what he wrote when people slandered him:

Someone might argue, “If my falsehood enhances God’s truthfulness and so increases his glory, why am I still condemned as a sinner?” Why not say—as some slanderously claim that we say—“Let us do evil that good may result”? Their condemnation is just! (Romans 3:7–8, NLT).

Paul is here accurately capturing the attitude of many people who take sin lightly and justify themselves in continuing to sin. They say,

“OK. I accept that I’m bad. But why should God condemn me for that? ? After all, that’s all I know how to be! Rather, shouldn’t I just give up and keep doing whatever I want to do? After all, God is always going to be forgiving and gracious, isn’t he?

The apostle Paul calls the idea that the Gospel gives people a license to sin a slander against God. Paul is responding to the fact that he was accused by his enemies of teaching precisely this, but he tells us that this is a total misunderstanding of what he teaches, and that the condemnation of those who think or act in this way is just.

There have always been those who have tried to make salvation difficult for others.

There are many who haven’t been preaching the Gospel the right way. There have always been those who have tried to make salvation difficult for others. They’ve given Christianity a bad name, and many people have rejected Jesus as their Saviour because of it.

However, Jesus came down to heaven to convince us that God’s acceptance of us didn’t depend on our church affiliation, or Biblical knowledge, or even on our level of obedience. In fact, Jesus was severely criticised by the religious leaders of his day for accepting sinners, and by apparently offering salvation too cheaply, especially to those who didn’t deserve it.

When you’re preaching the Gospel the right way it will be good news.

So, what about obedience and works? I choose to follow the teachings of Christ. His enemies accused him of not obeying all their laws also. While Jesus taught that obedience was important, it wasn’t the most important thing. The most important thing was to believe in him, which was understood having a relationship of trust in him. When this is our reality then unforced and loving obedience, motivated by love will naturally follow.

When you’re preaching the Gospel the right way it will be good news. Any other way is bad news.

God’s acceptance of us is based only on his love shown toward us through his Son Jesus Christ. The question is: will we accept his gift or not?