Home News How To Heal A Country: Celebrate Our Differences Says US Pastor

How To Heal A Country: Celebrate Our Differences Says US Pastor

How To Heal A Country: Celebrate Our Differences Says US Pastor

The death of African-American man George Floyd at the hands of a white Minneapolis police officer has laid bare the deep divide that exists in the US over race relations.

The pressure that’s built up over decades and generations has exploded, with Americans of all backgrounds taking to the streets, demanding an end to police brutality, as well as systematic change in the ways that African-Americans are viewed and dealt with by law enforcement.

The situation has been further provoked by a series of tweets by US President Donald Trump, who yesterday said that he would send in the military if states and cities did not manage protesters. 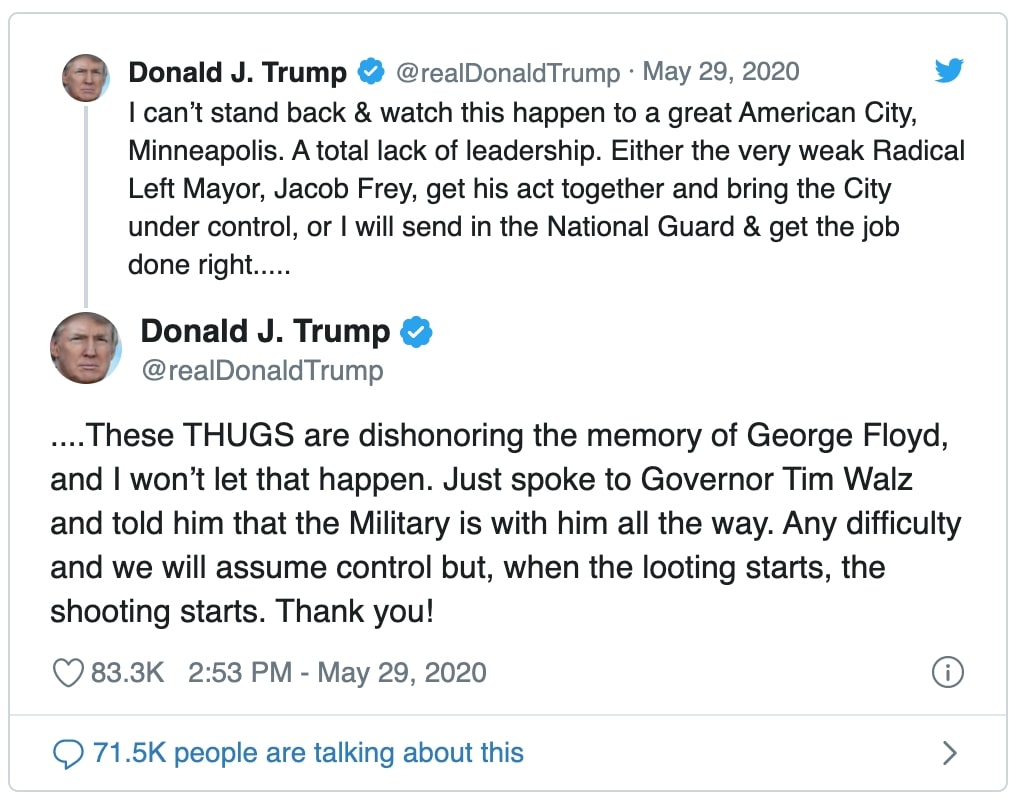 While much of the media coverage has naturally focused on the riots, the looting and the arson, it should be noted that most protests across the United States have been peaceful.

Voices Need to be Heard

While condemning riots of his era, the figurehead of the civil rights movement, the Rev Martin Luther King Jr. also noted that “riots are the language of the unheard.”

It’s a sentiment that Pastor Kyle Self agrees with wholeheartedly.

“There is a history of untold truths and unheard voices in America.  I think what we’re seeing now is those truths coming to a head, and coming out into the open.”

Pastor Kyle has been based on the Gold Coast for the past three years, but was born and raised in Brevard, North Carolina.  Growing up he saw first hand the deep divide down racial lines, even within his own family.

“My adopted grandmother was Sioux Indian, and I noticed she started distancing herself from me more and more as I grew up.  Around the age of 13 I asked her why this was happening and she said to me that although she loved me, she just saw a white man.  She began to tell me her history and what her people had been through, and how hard it was for her.  This really put a light in my heart and grew compassion for my adopted family.”

In 1992 Rodney King was viciously beaten by LA Police, with the incident leading to the LA Riots.  Kyle said that during this time it was clear within American society that you needed to ‘pick a side’.

“People who were friends were no longer friends; I had friends who were both white and black and I was unwilling to pick a side that was for injustice.  In picking that side I was ostracised from the white community.  When I brought a black friend home with me I saw racism in its finest form through my family, and I realised that this was something that hides itself very well.”

That mentality of picking a side is still evident today with the pushback and criticism of the Black Lives Matter movement with the slogan ‘All Lives Matter’.

Leonce Crump Jr. is the senior pastor with the Renovation Church in Atlanta and also a passionate supporter of the continuing civil rights struggle.  He said that by saying black lives matter, it’s not saying that other lives don’t.

But where to from here?  Pastor Kyle thinks that it’s the perfect opportunity for the American church to find its voice again.

“I think now more than ever we need to use our voice as church leaders because the Gospel is for the broken hearted, for those in need or oppressed and for those who are lost.  This is a time to share the Gospel and a message of hope, healing and restoration.”

Can America reconcile its differences?  Kyle believes the nation can and points to some of the positives that have arisen during this latest crisis – neighbours and communities that have worked together like never before.  Police in Miami getting on their knees before protesters and asking for forgiveness.  Michigan Sheriff Chris Swanson who took off his helmet and had his officers join in a peaceful march.  There are countless other positive stories, and the ability to move forward will require people to join together and celebrate their differences.

“I do believe there can be restoration and I believe that if we can see power in our difference, we can begin that pattern that will bring healing to generations.”