Home Parenting How to Get Your Children to Really Listen

How to Get Your Children to Really Listen

How to Get Your Children to Really Listen

As parents, sometimes you feel like you can talk and talk and your child just doesn’t listen. Sometimes they may just have a blank look on their face. Or worse, they do the complete opposite of what you’ve asked them to do!

Kids seem to come with an inbuilt instinct to resist direction from their parents, or to do the opposite of what they’re told. In fact, this ‘counterwill’ is innate to all humans; we are hardwired to be oppositional. Counterwill is ‘the developmental forerunner of a child’s sense of autonomy,’ and in that sense, a very important stage in our children’s lives. Our challenge, as parents, is to work around that innate instinct.

When your child seems to be ignoring you, it is easy to slip into anger and frustration. We might find we resort to shouting just to get our child’s attention! Most of us don’t like shouting – either as the giver or the receiver. Research shows that yelling can be just as harmful as smacking or hitting. The effects on our children are almost always negative. We ignore the reasons for their lack of attention. We damage our relationship with them. And it’s not like we’re making them feel more motivated to do what’s right by yelling. There are better ways.

So how do we get our kids to really listen?

This is one of the most common questions that I get from parents. So if you feel you talk until you’re blue in the face, and still your child doesn’t listen, you’re not alone.

Here is what you do: 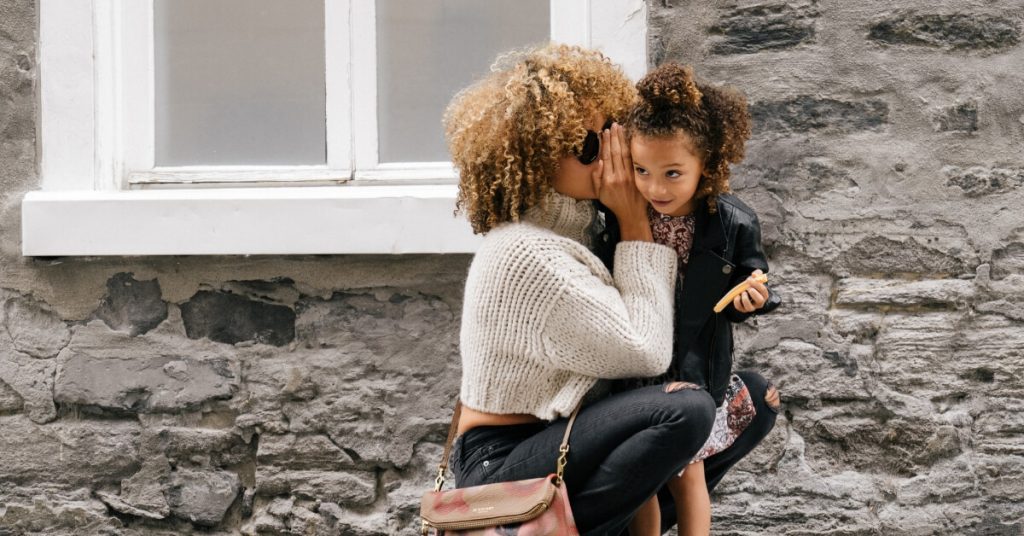 If someone starts speaking really loud or yelling at you, your immediate response is usually fight or flight. You just want to get away from them. Our children are no different. So when we get louder, they listen less.

On the other hand, the more softly a person speaks, the more closely everybody else listens to them. We want to hear what we might be missing out on! And unless your child has a genuine physical ailment that affects their ability to hear, they will respond in the same way.

There’s a simple test to prove this theory. Stand in the doorway of the room your child is in and in a nice quiet voice say, “Who wants ice cream?” I guarantee their ears will prick up! They’re not deaf. 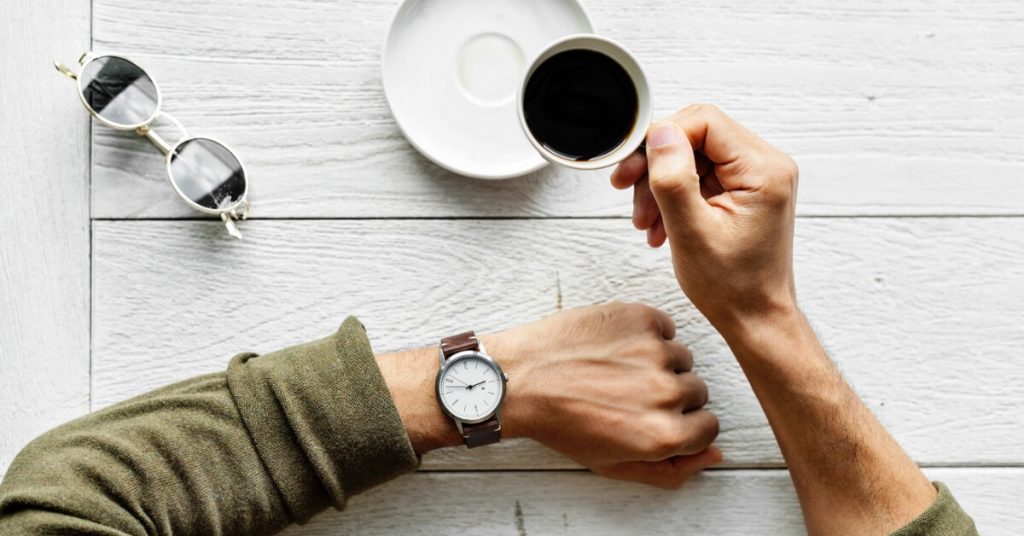 Let’s face it; parents can sometimes be pretty rude when it comes to wanting things done straight away. We often tell our kids to do something and expect them to jump to it without considering what they are doing. And while what they are doing might not seem important to us, it is often deeply important to our child – even if it is “just playing” (remember, play is the most important thing your child can be doing).

If your child is right in the middle of something that matters to them, take a minute to see it from their perspective. Address the issue, calmly, quietly and civilly. If your child is deeply engrossed in a book you could say, “I see that this book is important to you. Why don’t you finish that page first, but then I want it done.”

Of course there will be times when you can’t wait, when it really does have to be done right now. But usually you’ll find there is a little time to give to your child.

Third – use the ‘gentle reminder’ 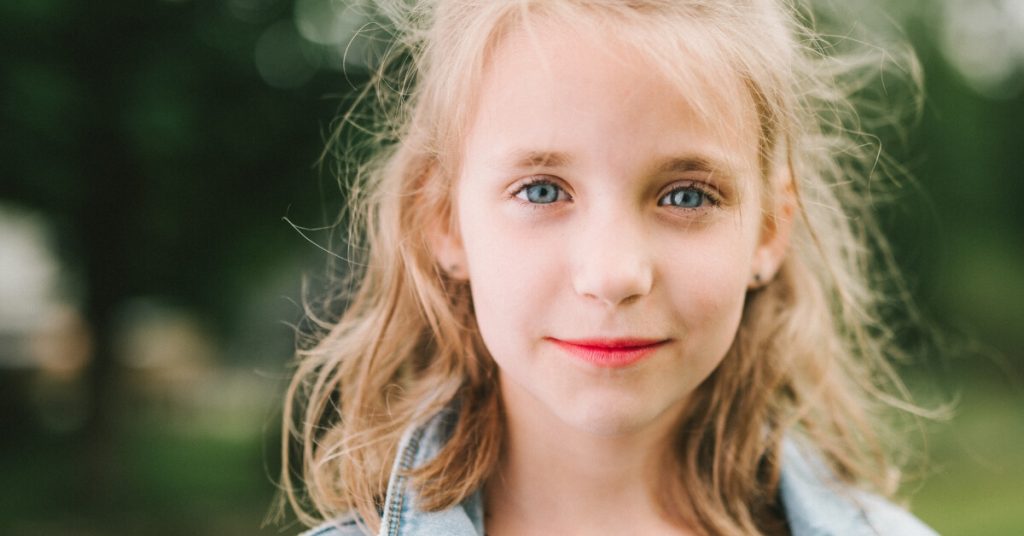 This is my secret weapon, and it’s what I do when my own kids aren’t listening. I walk over to them and take one of their hands gently and hold it in between both of my own. I’ll then say their name very softly and look them in the eyes. Then using just one or two words I remind them what I’m after. I’ll say, “Ella, the towel,” or “Abbie, your shoes.”

I’m not angry, I’m speaking softly and kindly, I’ve looked them in the eyes, and asked them to do it. I know I’ve got their attention and they’ve heard me.

And then I just wait. I just stand there holding their little hands and smiling at them (and sometimes feeling a little silly!). Pretty soon they say, “Oh sorry Dad” and off they go to hang up their towels or sort out their shoes.

So when your kids aren’t listening to you, which WILL happen, try these three things. Speak softly. Your kids will hear you better. Consider your timing. Remember that sometimes our agenda is really not that important (and sometimes it is). And use the ‘gentle reminder’. Touch them, make eye contact, say their name and use a short verbal cue.

And if all that fails, you can always say “ice cream.”