Home Relationships How to Get the Stubborn to Budge 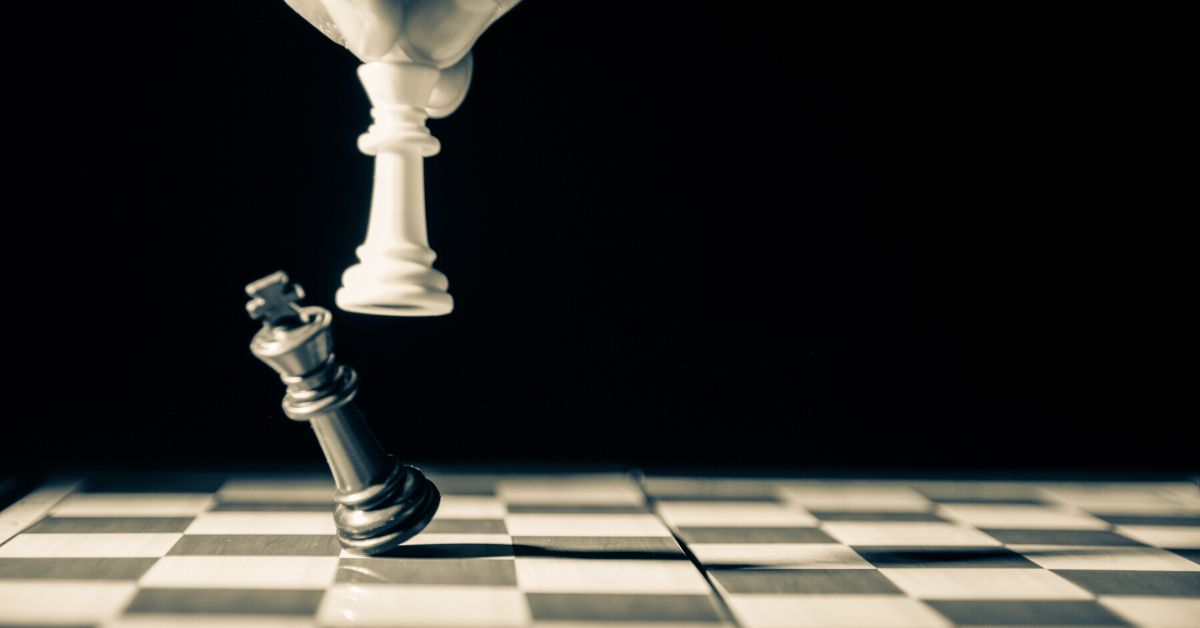 How to Get the Stubborn to Budge 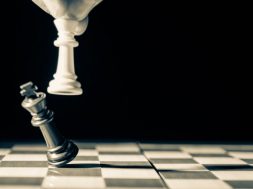 How to Get the Stubborn to Budge

There are few things more frustrating than an opponent who won’t budge.

We’ve all experienced those conversations with a voter on the other side of politics or a friend who is endlessly stubborn, in which any amount of evidence is insufficient in moving their position. Our natural impulse is to do just this: begin big in our persuasive efforts, believing that a barrage of information and evidence will knock someone from their position instantly. But, contrary to our aim the result of this approach is usually the other’s deeper entrenchment in their beliefs and a defensiveness that inhibits any further dialogue.

David Lakhani makes the case that the best approach in such a situation is to start with the most inconsequential changes and easily acceptable ideas. This establishes a feeling of progress and accomplishment. “Once a few things have been ironed out and several agreements have been reached, it just feels good,” Lakhani suggests. “It feels like you have momentum, that someone understands you and you understand them. It increases likeability because you now share something in common. The common bond of shared problems resolved is very powerful in deepening rapport and relationship.”[1] Essentially, this approach reduces the size of the desired changes to digestible chunks, and builds from there.

The Zone of Acceptance

In his superb book The Catalyst, Jonah Berger uses a sporting field analogy to describe the process of making change a small and incremental process. He suggests that everyone has a ‘region of rejection’ and a ‘zone of acceptance.’ By asking someone to accept an idea that is a long way from what they already believe or accept, one that’s at the ‘other end of the field’ to their own, they will reject it outright and dig their heels in. Their existing beliefs become more entrenched, and the persuasive effort backfires. Starting with minute agreements builds the necessary momentum for movement.

Despite being theorised more recently, this principle was highlighted clearly in the 1960s by two Stanford University researchers. In the course of their research, Jonathan Freedman and Scott Fraser phoned a random selection of housewives in the middle of a weekday under the guise that they were doing market research on cleaning products. When the housewife answered the call, the researchers would ask if they could spare a just few minutes to take part in a survey and most agreed.

People are more likely to agree to a large request if they have previously agreed to a small one.

Three days later, the researchers called again but this time upped the stakes and asked if the housewife would be willing to allow a team of market researchers to visit their home to do a thorough 2-hour audit of their cleaning products. The researchers also called and made the second request to a set of households that had not received the initial survey phone call 3 days earlier. Those who had received the first phone call were twice as likely to agree to the request of the more thorough audit.[2]

While I highly doubt that this approach would be remotely effective today – we are a little wiser to the tricks and tactics of telemarketers than our 1960s counterparts – Freedman and Fraser’s proved an important principle. People are more likely to agree to a large request if they have previously agreed to a small one. The approach that emerged is known as the ‘Foot in the Door’ technique, and is in essence the same as those uncovered by both Lakhani and Berger.

Berger highlighted this method of persuasion in the context of changing an individual’s habits. He uses the example of a doctor trying to persuade an obese patient to lose weight: “When someone needs to lose 50 or 100 pounds, the doctors’ tendency is to ask for something drastic. Exercise every day, stop eating junk food, completely cut out dessert. But these approaches inevitably fail. Such recommendations are great in theory, but people are unlikely to listen, and they’re hard to implement. Sure, an obese person should exercise once a day, but for someone who hasn’t worked out in months or years, that’s a big ask.”[3]

In comparison, consider the approach used by Dr. Diane Priest who was trying to persuade a morbidly obese truck driver to lose weight. Priest knew that diet choices were going to be a key part of the equation as the patient admitted to drinking three litres of Mountain Dew every day – the equivalent of eating one hundred chocolate bars every month.

Rather than asking her patient to cut out the Mountain Dew entirely, Priest simply asked him to commit to cutting down his consumption to two litres per day. She also suggested that every time he stopped to use the rest room, to fill up one of the empty bottles with water so that he had a healthy alternative drink readily available. While it was something of an adjustment, eventually the truck driver successfully cut down from three bottles to two and then eventually from two to one. And only then did she suggest he cut Mountain Dew from his diet entirely. While he never got that point and still consumes a can of Mountain Dew from time to time, he lost 25 pounds in the process.[4]

While our instinct is to bombard people with evidence, the better approach to persuasion is to start small, appealing to the viewpoints and perspectives that are already in their zone of acceptance. Getting someone to inch a few steps away from their current position is a much easier task than provoking a miraculous 180-degree turn. For those in a situation that requires persuasion, the best goal is to begin by just getting your foot in the door, and then pry it open from there. 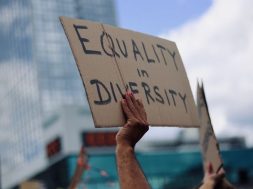 Can We Ever Find True Equality? 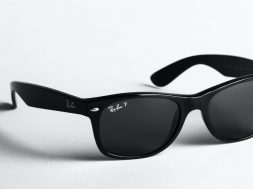 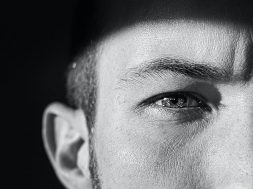 We Can Change Lives Just By Seeing Others Better