Home News How Free Should Australia Be? 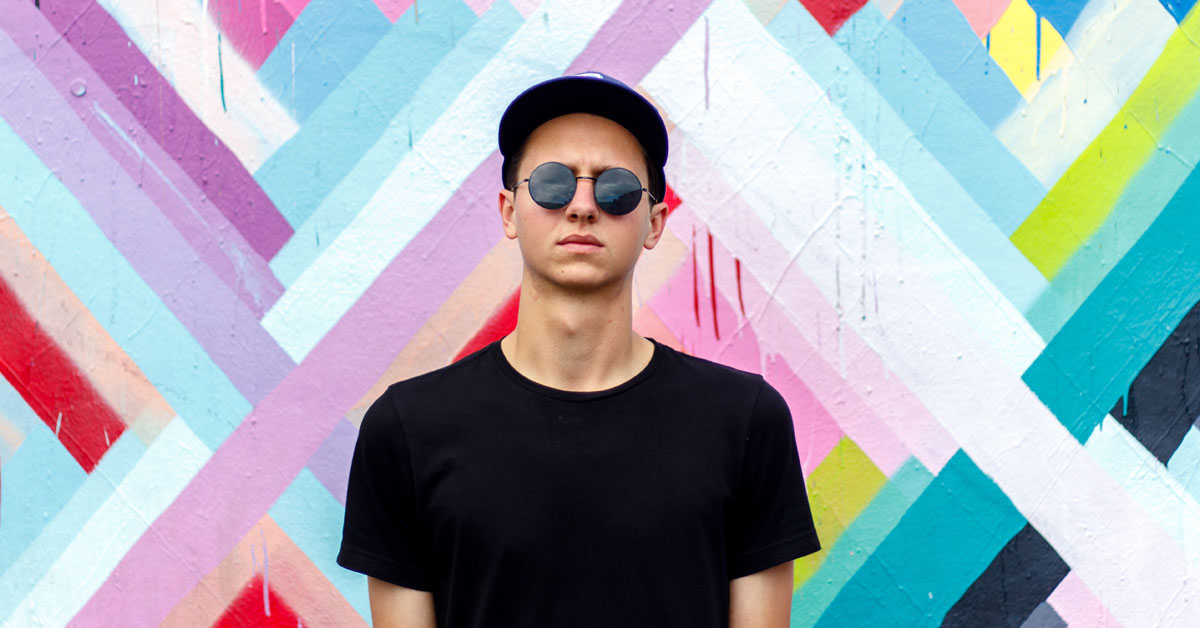 How Free Should Australia Be? 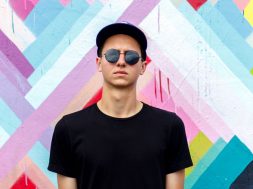 How Free Should Australia Be?

By: Freedom for Faith

“I wish I could kick you in the f**king face. That would be so satisfying.” Such is the current quality of debate on the plebiscite trail. And it proves that really, the crisis is almost nothing to do with marriage. It’s to do with our freedoms. The freedom to meet, to speak, to listen.

We need to talk about our freedoms

We can blame sledging undergraduates at the University of Sydney, where these comments were heard recently. But the real combatants are two titans of Western thought – John Locke and Jean-Jacques Rousseau.

Rousseau’s vision of liberal democracy was something of a zero sum game. Yes, there must be freedom of speech, but only so that one side has total victory. He gives this bleak analysis: “it is impossible to live at peace with those we regard as damned.”

John Locke saw another future. In his Letter Concerning Toleration, he disagreed with the likes of Rousseau, saying “Nay, if we may openly speak the truth, and as becomes one man to another, neither Pagan nor Mahometan, nor Jew, ought to be excluded from the civil rights of the commonwealth because of his religion.”

Locke’s thought shaped many of the foundation documents of the new world, including the United States of America. He expected for a nation to do well, it must learn how to disagree well.

That is the human failure we saw on a University campus. The inability to disagree well. We have started to side with Rousseau over Locke. We no longer live well alongside people with different beliefs. Toleration and diversity are being treated as lesser goods than sexual orthodoxy and conformity. This leaves us both polarised and paralysed.

The plebiscite has exposed deep fractures in our community. Fault lines that run straight through families and friendships. Suddenly marriage is the shibboleth that sorts us into tribes, dividing the righteous from the wrong, the future from the past.

Jonathan Haidt gives a similar diagnosis in The Righteous Mind: Why Good People are Divided by Politics and Religion: “Morality binds and blinds. It binds us into ideological teams that fight each other as though the fate of the world depended on our side winning each battle. It blinds us to the fact that each team is composed of good people who have something important to say.”

The Yes and No case seem bound and blind. The stakes are too high for rapprochement – they offer starkly different visions of sex, politics, family, rights, identity & religion. Yet if they can only condemn the other as wicked then Rousseau’s logic is hard to resist. Convinced of the righteousness of their cause how could either side make space for the other?

If Rousseau is right then diversity itself is the problem. His logic sets up both sides in a power struggle to crush their opponents and legislatively protect their position. In this context the fears of the No case are understandable. They ask if we are not seeing toleration before the law is changed, why should we expect it after? If they are painted now as bigots standing in the way of justice why should they have any hope of toleration or a right to dissent?

But Rousseau is wrong. The problem is not the diversity of opinions – these cannot be avoided. The problem is not people holding different position with conviction – let a thousand flowers bloom. The problem is the refusal of toleration to those with different opinions. Refusing tolerance, and doing so in the name of the justice that progressive orthodoxy will win, sets us on a totalitarian path. What kind of society should we be? One that finds freedom only for those with power to enforce their vision of orthodoxy? Or one that finds freedom in reconciling virtue with difference? Will we seek justice by violence or persuasion? These are the kinds of choices that we see being played out on campus.

We need to be great lovers of freedom and tolerance. That’s a message for both sides of this plebiscite debate, and one that will be needed even more in the ashes of the outcome.

Watch below: Conversation with Michael Kellahan, Executive Director of Freedom for Faith.

IT'S NOT ABOUT MARRIAGE. IT'S ABOUT FREEDOM.

We need to talk about our freedoms. Have they been eroded overseas when the marriage laws have changed? Let's get serious and look at what has happened in North America and elsewhere. No, it's not just about bakers and cakes. It's about what's happening to schools, universities and all the other places we want freedoms to flourish. This is the first in a series we're calling Freedom for All. We're reposting the first video straight from Facebook, so it can be shared more easily, and there's a better conversation. And let's talk – please keep it respectful. Tell us what you know. (Which means thoughtful arguments, without any of those tedious links.)

Posted by Freedom for Faith on Wednesday, 20 September 2017

About the Author: Michael Kellahan is the Executive Director of Freedom for Faith and the Sydney Anglican Archbishop’s Advisor on Religious Freedom. Freedom for Faith is a legal think tank that protects and promotes religious freedom in Australia and beyond.

0
0   0
previous The Church in Las Vegas: Shining a Light in the Midst of Terror
next We Don’t Have to Speculate: Both Sides Agree on Profound Impacts
Related Posts