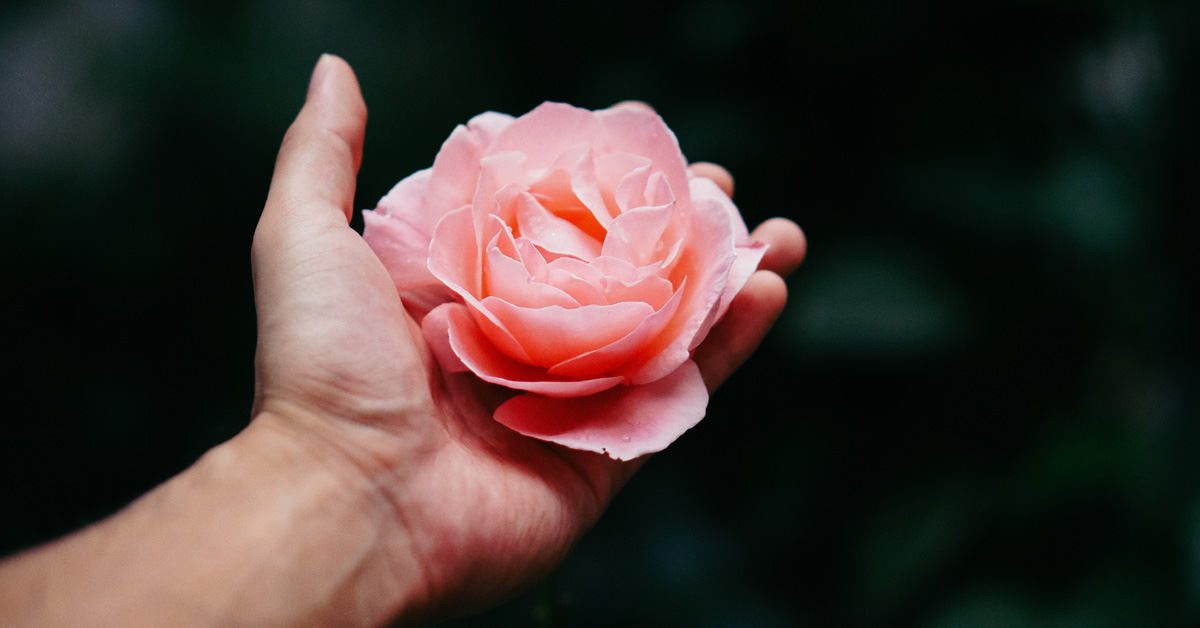 Hope in Cancer, Death and Grief 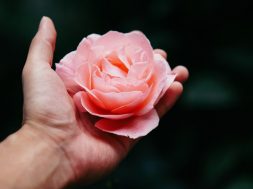 Hope in Cancer, Death and Grief

Every day in Australia, 48 women hear those dreaded words: “I’m sorry, but you have breast cancer.” One in eight Australian women will be diagnosed with breast cancer before they reach the age of 85.

It won’t happen to me.

When I was offered an insurance policy that would cover me, were I ever unlucky enough to be diagnosed with cancer, I refused. I thought, “That won’t happen to me.” Two years later, I heard those dreaded words for myself: Breast cancer. What followed was a mastectomy, chemotherapy, radiotherapy and nine months off work for treatment. I regretted not taking that insurance policy!

The foreboding, insidious force we call ‘Cancer’ is on the increase. Most of us are affected by it in some way, either personally or watching someone who we know and love go through it. Our general reaction is “it’s an enemy that must be fought.”

Praise God, cancer patients and our support network don’t fight this enemy alone. We’re supported by an army of medical professionals and researchers, who help in the battle to conquer this enemy. Today, 89 out of 100 breast cancer patients are termed ‘Survivors’. They live beyond five years of diagnosis. Most never have a recurrence or suffer metastatic breast cancer.

I underwent further effective treatment for a recurrence last year. As was the case ten years previously, I also had a mighty spiritual army fighting with me. I discovered afresh the mighty power of prayer from Christians near and far. I experienced the presence, peace and power of God. I was encouraged by the Lord, as He led me to bible verses that uplifted and encouraged me. My heart was warmed by the love and support of my family, friends and church.

The stakes are high!

Most people want to live this life for as long as possible, but we can become weary in battle. My eldest son died in a tragic car accident in 2002. He was 19. For a long time, in my grief, I just wanted to be reunited with him. But as I faced the reality of my own death, my heart and eyes were opened and for the first time, I could see everything life and living had to offer.

Cancer made me stop! It forced me to decide and I decided I wanted to live. As I fought to defeat cancer, my enemy, I found cancer my friend! I number myself amongst the many breast cancer hurdlers, who say their life is richer, stronger and better for having jumped that hurdle.

When grief becomes more than we can bear.

Sadly, we are all too aware that despite fighting cancer with all available spiritual and medical weapons, sometimes cancer, the enemy, wins. I again faced crippling grief, when my husband lost his battle against bowel cancer in 2011. I thought I had done enough grieving during my husband’s long battle with this old enemy. I had my Christian faith and family and I seemed quite happy on the surface, but deep inside, I had once again lost the will to live. I lost sight of everyone and everything in my life. The pain of loss, we call grief, clouded my world.

My loving God led me through those clouds of grief. My husband had a full life, loving and serving Jesus, after the Lord saved him from suicide and alcoholism.

We have a remarkable story! God spoke to us through his Word. He gave us the scripture, “I have fought the good fight, I have finished the race, I have kept the faith.”(2 Timothy 4:7) For Pat, my beloved, death was ‘gain’, as written in Philippians 1:21.

As he waited in hospital for six weeks, at times impatiently, to enter his glorious destiny (Psalm 73:24 NLT), cancer became his friend as it carried him to his Heavenly Home.

And then death was swallowed up by victory.

“O Death, where is your sting?” O Hades, where is your victory?” The sting of death is sin, and the strength of sin is the law. But thanks be to God, who gives us the victory through our Lord Jesus Christ.”1 Corinthians 15:55-57

Article supplied with thanks to Lois Thomson.