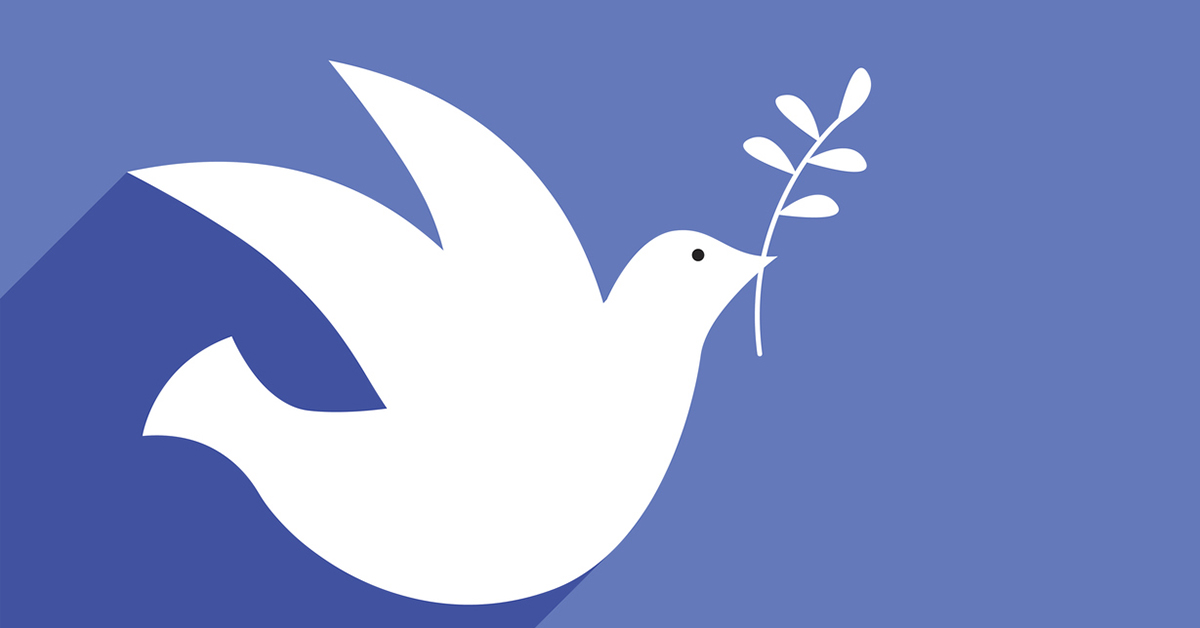 Healing a Divided Australia: Advice from a Professional Peacemaker 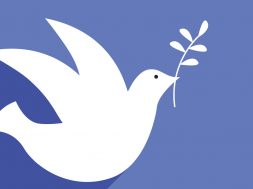 Healing a Divided Australia: Advice from a Professional Peacemaker

If there’s one expert Australia needs to hear from right now in the heat of painful national debates, it’s a Peacemaker.

We approached the Christian-based group, Peacewise, for their wisdom. They work as peacemakers, or technically speaking, ‘peace trainers’—teaching individuals, organisations and communities to make peace, rebuild broken relationships, and prevent conflict.

CEO Bruce Burgess gave the following advice about how to handle conflict, with courage and love.

To make real peace, one has to understand that peacemaking is very different to peacekeeping. One brings healing, the other just sticks a bandaid over old wounds.

“A peaceakeeper, or a peace-faker, keeps a lid on conflict and makes that no-one gets out of order,” Bruce explained. “Even if there’s a broken relationship they’ll pretend that everything’s ok. We might call that a flight response where we just avoid dealing with an issue.”

Those who force their view and don’t care about peace at all, are what Bruce likes to call “peace-breakers”. “They don’t really care so much about the impact on the relationship as long as they get their view across,” he says.

2 – Value Your Relationships More than ‘Winning’

A peacemaker is someone who holds onto strong values, and yet knows that their relationship with a person is far more valuable than winning an argument.

“They find a way to have a conversation, work through the issues, but at the same time, try and repair and preserve the relationship.”

It’s an approach synonymous with Christian faith, which esteems people and relationships as precious.

3 – Listen More than you Speak

When you hold strongly to an opinion you can be at risk of becoming too strident, and forgetting to listen to others. The problem is, that approach only shuts down a discussion.

Bruce points to the Bible verse James 1:19, ‘Be quick to listen, slow to speak, and slow to get angry’.

“Often we’re preparing what we’re going to say next instead of actually listening to what the other person is saying,” he said.

“When you’re having a conversation with someone, if you feel like they’re not listening to you, you tend to get more aggravated and aggressive,” Bruce pointed out. “So if we listen well, and can reflect back, ‘this is what I’m hearing you saying’, you actually show respect. And you create a safe place for that conversation.”

4 – Look for Things you can Agree Upon 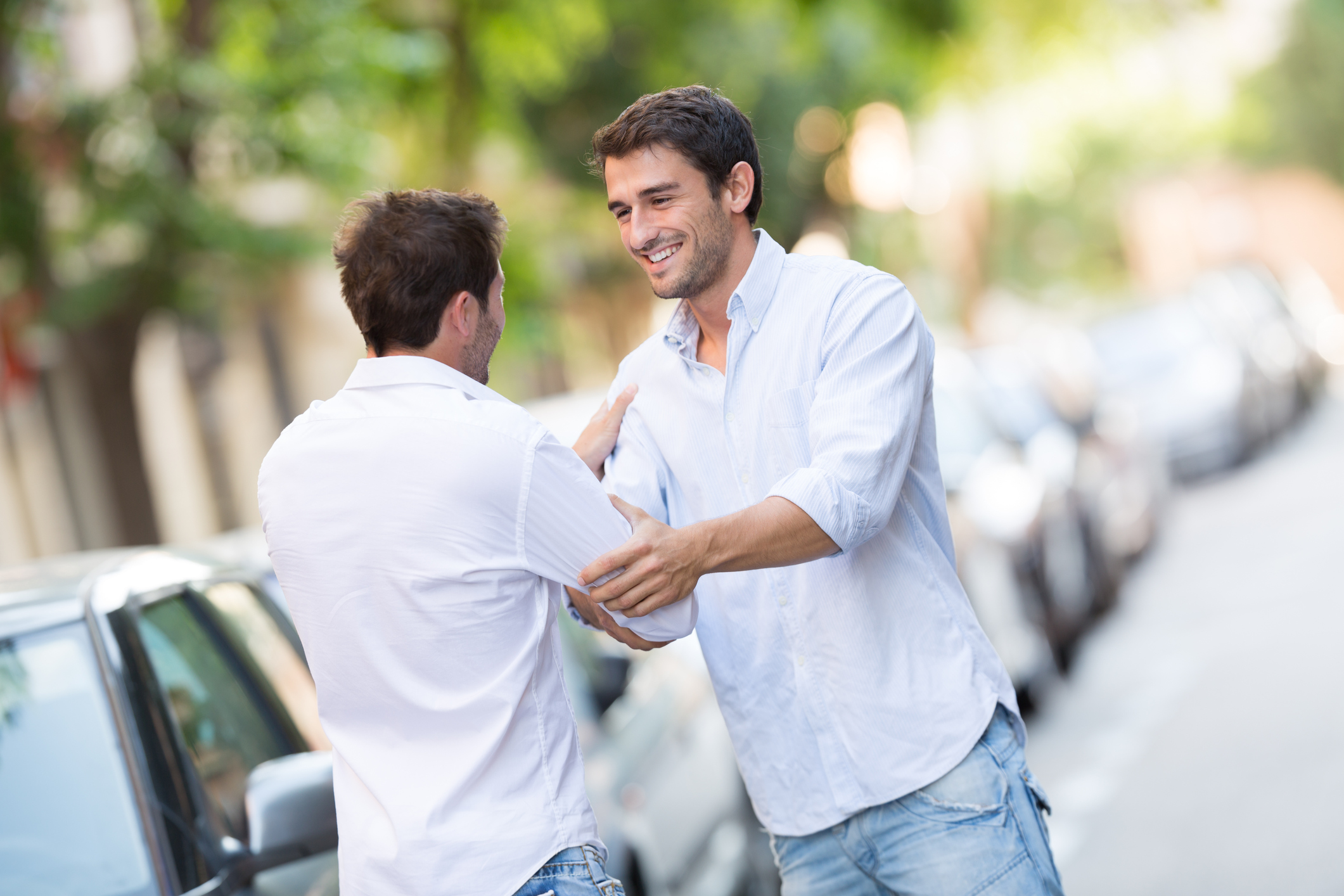 When you have a difference of opinion, don’t only focus on where you disagree: listen out for points you can agree with, too, and spend time talking about those. Find new ways to explain your view in a way that will be more meaningful to your friend.

“Even if we think about the marriage debate, there would be people on both sides of the campaign who would say that it’s really important to have a respectful debate,” says Bruce.

5 – See Conflict as an Opportunity

I’ll let you in on a secret: ignoring conflict and hoping that it goes away, doesn’t work. Bruce says conflict should instead be seen as a conflict to problem-solve, and build a stronger relationship.

“It’s easy in the short term to run away…but the long term cost is that a relationship then lacks openness and honesty and integrity, and the ability to say ‘this is who I am, this is what I believe, and just because I disagree with you doesn’t mean I don’t love you’. It will always be less than a full and open, honest relationship if we run away from having the difficult conversations.”

6 – Speak the Truth in Love

When you’re discussing issues like sexuality and marriage equality, it’s important to speak with care, because your words may hit at your listener’s very sense of identity.

“When we talk about speaking the truth in love, which is actually another concept from the Bible, there is that huge balancing act taking place,” Bruce says. “Christ calls us to be faithful witnesses and ambassadors of what he teaches, and that’s the truth dimension. A conversation where you just paper over the cracks and don’t speak honestly about your beliefs, is not a faithful witness to what Christ teaches. But the ‘in love’ is the balancing factor.

“I think that comes back to how you actually communicate things. It’s about tone, being calm, listening well, acknowledging things we can agree on, …and especially trying not to judge the other person.

“Part of loving and being an expression of Jesus’ love, is that we care for all people. We want to reflect that, whatever a person believes, whatever their lifestyle, we consider them precious in God’s eyes.” 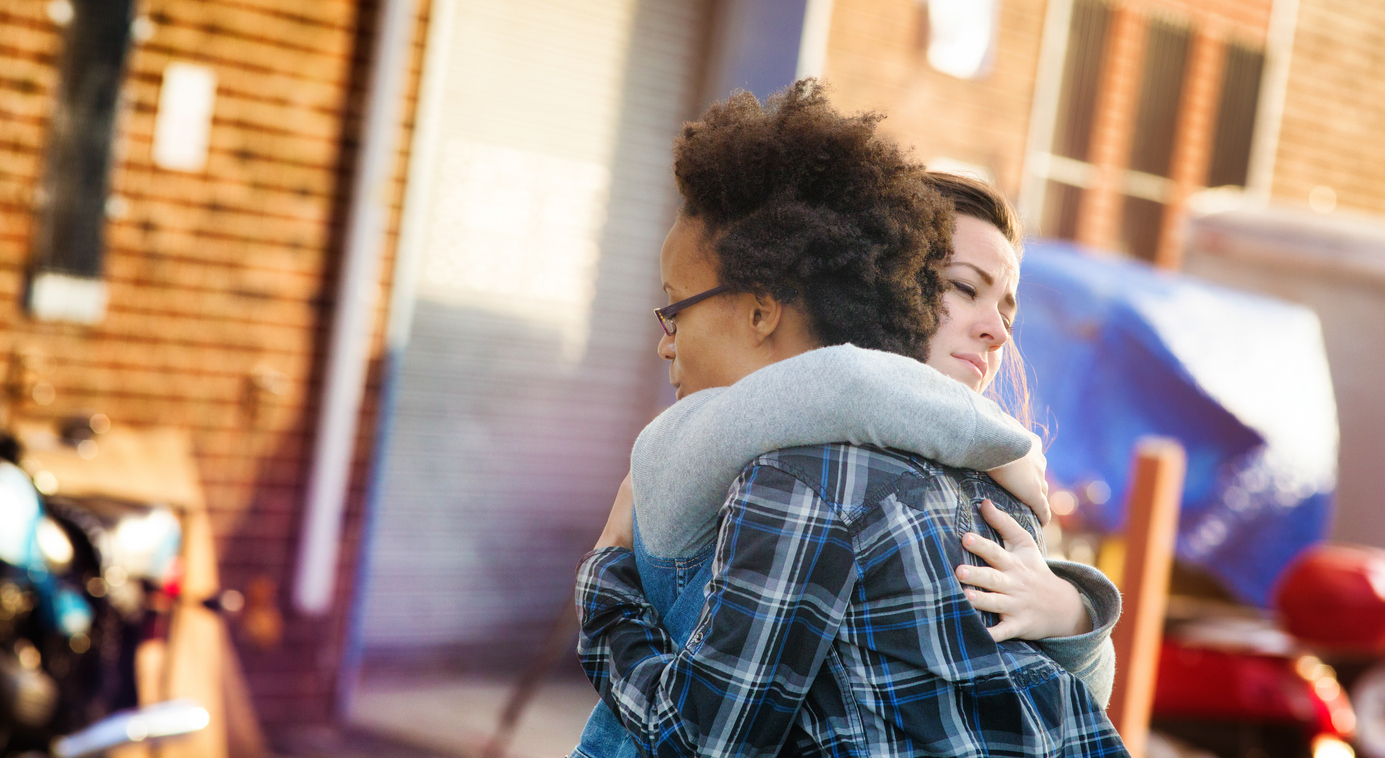 One piece of wisdom that underpins the work Peacewise does, is from the book of Romans in the Bible: “If it’s possible, as far as it depends on you, live at peace with everyone” (Romans 12:18).

Bruce adds a sense of urgency to that advice, by saying that ‘now’ is the best time to make peace.

“Most of us operate on the assumption that if there’s a strained or broken relationship, ‘I can get to that when I’ve got time’—don’t wait,” he says. “We actually don’t know how long each of us is here on this earth.

“Your relationships are precious, to you and to God. So be brave and be a peacemaker now, and seek to do whatever you can to restore.”