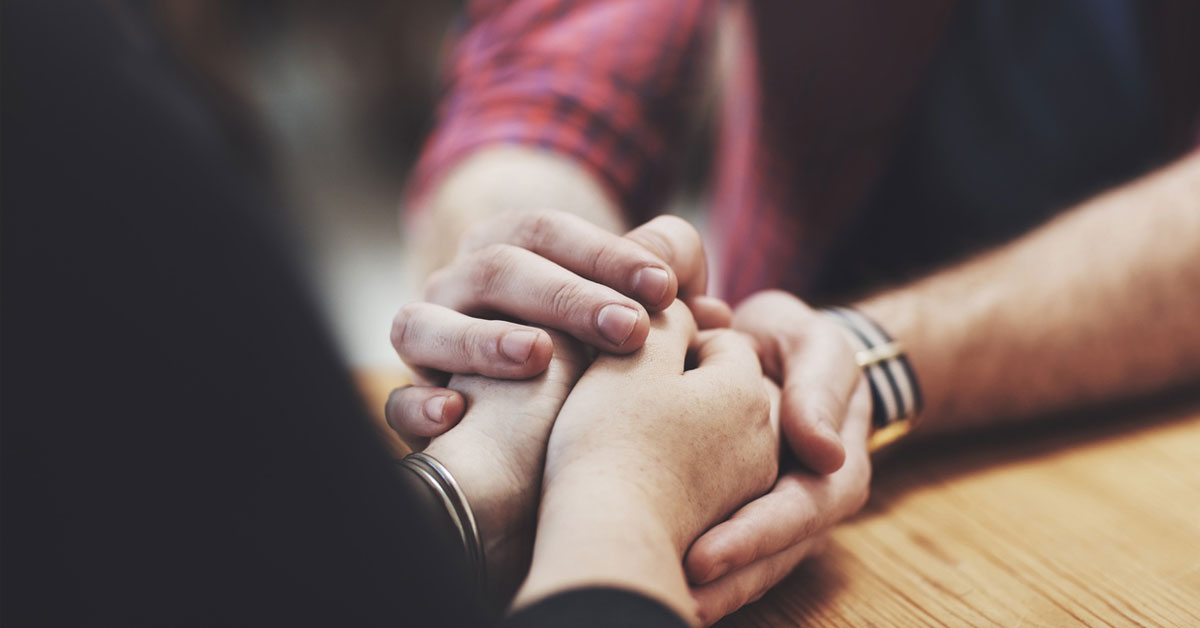 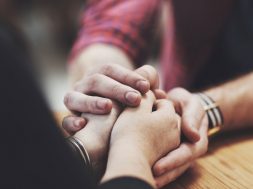 After months of national debate over marriage law, many relationships across Australia are suffering, and in need of some healing.

When hurtful words have been spoken, parents and children are divided, workplaces have lost employees, churches have lost members, and friendships are tense—it’s time to call in the experts. Enter, Collett Smart: a psychologist who’s passionate about seeing people restored. She gave us some of the key steps we can take to work towards repairing relationships that have been damaged.

Key #1 – Break Down the ‘Us and Them’ Mentality

One of the greatest keys to restoring trust and building bridges, especially between parties that hold different views, is to break down the idea of ‘us and them’, and the ‘boxes’ we build for people in our minds.

“We have this concept in social psychology where we recognise that as humans, we form in-groups and out-groups,” Collett explained. “We always like to put ourselves in the in-group, whatever our in-group might be. And we tend to be much more favourable about people who belong in our in-group. If they say the wrong thing or are unkind, we make excuses for them and give them grace.

“But when people in the ‘other’ group to us might say the same thing, we apply stereotypes, and say things like, ‘That’s so typical of his group, they all do that’.”

The key to dissolving these divides, is to remember we are all human. In the words of Archbishop Desmond Tutu during South Africa’s post-apartheid era, “We all belong to this family, this human family, God’s family.”

“Get personal with people, finding out about their family, their dreams and hopes and fears,” Collett said. “And the broader category becomes, you as humans.”

Key #2 – Stop Speaking and Listen; Hurt Needs to be Heard

When someone is feeling wounded, the last thing they need to hear is more arguments about why they are wrong. If you have a relationship that’s suffering, allow your loved one to air their grievances.

“We need to listen,” Collett said. “We need to appreciate each others’ nuances and narratives. It’s hard to stop when we’re prove our point. We need to sit back and allow other people to have their say. Give them space to talk about the pain and what’s happened for them, without trying to give platitudes or answers or defend our opinions. It’s not time for that anymore.”

If someone lashes out at you, cut them slack for their aggression and simply listen. It may be the key to defusing their pain.

“We need to remember that whenever there’s any form of trauma or pain, peoples’ fight-or-flight response kicks in. People will either withdraw, or they will go on the attack,” said Collett.

“As soon as people are allowed to voice what they feel, and we ask them to specifically name their hurt, it gives them a space to be free and be heard. The minute people feel heard, they feel as though they are now on the path towards healing.

“People just need someone to acknowledge them, and go, ‘I hear you’.”

Key #3 – Ask for Forgiveness if Necessary 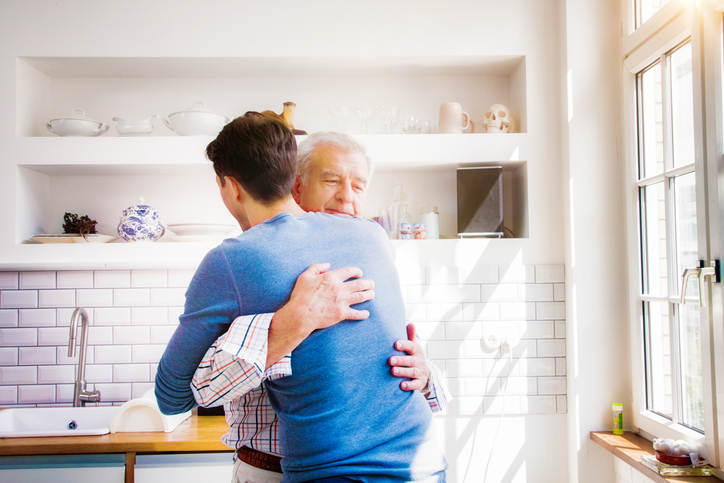 If you’ve spoken harshly, behaved badly on social media, become distant towards a loved one, or put an intellectual argument before a relationship, there is only one way to begin to repair the damage: apologise.

“When you have done wrong, it’s now time for you to ask for forgiveness,” Collett advises. “Acknowledge your part, if you have caused pain, without giving excuses for why you might have said what you said or did what you did.”

And if the offended party doesn’t forgive—don’t force the issue.

“They may not want to forgive you immediately. The Christian response is to then hang back and wait for them, and just keep extending love. Keep extending openness and open arms, when people are in pain.”

Key #4 – Put Others’ Needs Before Your Own

Whatever the result of the Marriage Vote and the political decisions that follow, it’s crucial to accept the outcome and move forward, if our nation is going to experience forgiveness and reconciliation. Collett’s view is that it’s now time to put others’ needs before our own, particularly for those who are hurting.

“We need to remember that whenever there’s a hostile episode, it creates stress, which is bad for us, it’s bad for our bodies, it’s bad for our mental health,” Collett said. “But not just ourselves: there’s other generations that this can and will cause pain to, if we don’t start working towards some form of healing.

“We need to remember that there’s children and young people at risk. We need to really work at how we can help them to heal, and remember other people are involved.

For Collett, putting others first, particularly the vulnerable, is a matter of faith.

“Reconciliation is both a process and an outcome. So be patient for the healing process,” she said.