Home Faith He Touches Your Feet 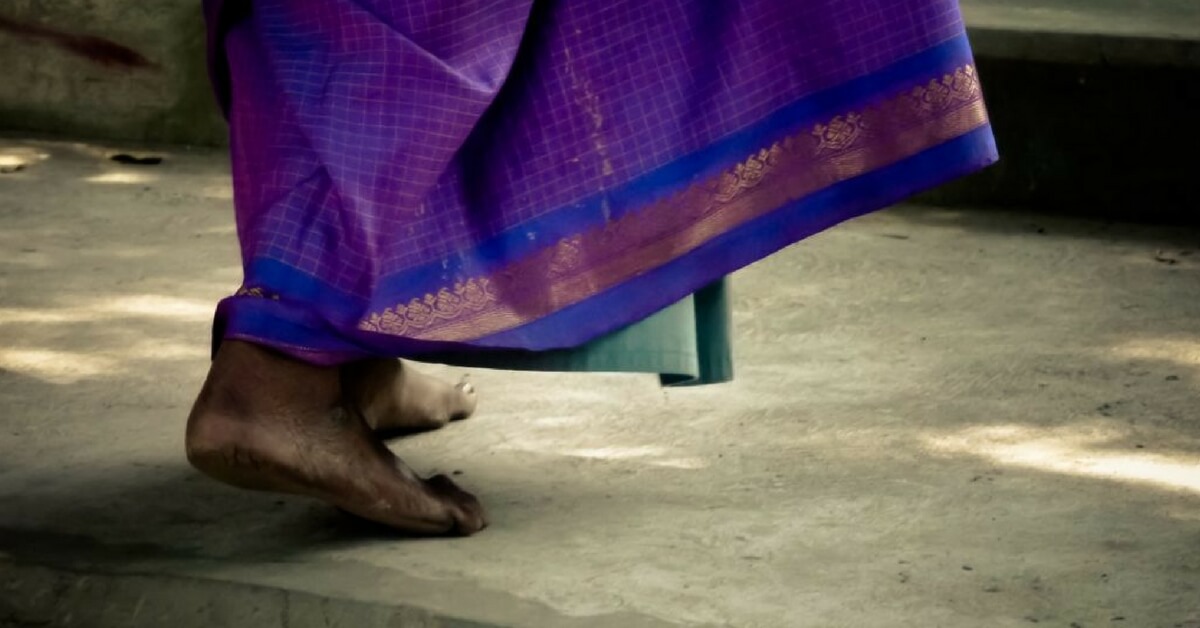 He Touches Your Feet 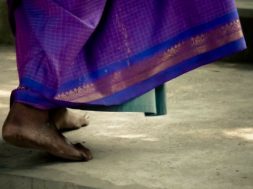 He Touches Your Feet

When my wife came to Australia as a young adult, she had to attend English classes. She did these classes with a mixture of people from Asia, Latin America, and the Middle East.

In one of these classes she was sitting next to a young man from the Middle East, and for some reason, to get his attention, she tapped his foot with her own foot. She was completely taken aback at how furious he became at her!

The reason for his anger was a cultural one. In the Middle East, the foot is considered the most shameful part of the body. Feet are considered dishonourable and unclean. If you want to show disrespect and extreme disgust at someone, you kick them, or throw your shoe at them. This is called “shoeing”. The antiquity of this cultural tradition is seen by its mention in Psalm 108:9. It’s shameful to touch anyone else’s foot in any way.

This context makes what Jesus did before the last supper all the more astonishing. The Gospel of John says that,

He poured water into a basin and began to wash his disciples’ feet, drying them with the towel that was wrapped around him (John 13:5, NIV).

It was the custom that when entering a house, and before a meal, a slave or servant would wash the feet of the guests. The people wore open sandals, the roads were dusty, and they walked everywhere. That’s why having your feet washed was not just refreshing; it was also good hygiene. But it was a job only fit for a slave, because he had to touch your feet.

I’m sure there were some awkward glances when Jesus and the twelve entered the upper room. They had to sit down to eat, but there was no slave to wash their feet. Who would do it? Would it be Matthew, who had been a despised tax-collector? Would it be John, who was the youngest? It certainly couldn’t be Judas, the most respected among the twelve.

But the stalemate was broken when Jesus picked up the towel and wrapped it around his waist. The disciples’ mouths fell open, because they knew what this meant. They knew what Jesus was about to do. But still, none of them stepped forward. Because touching someone’s feet was simply too disgusting. And as Jesus started washing their feet, they just looked away in awkward silence.

Jesus touches your feet: the worst, dirtiest, most shameful part of you.

This was an acted parable. Christ took off his heavenly glory and took upon himself the appearance of a servant in order to stoop low, even to the cross, to cleanse us from our sins.

This story tells us something shocking about Jesus. It tells us that he touches your feet: the worst, dirtiest, most shameful part of you. He did it at Calvary when he bore your sin. And today, if you want to be his follower, he calls for you to surrender all to him. In other words, you need to let him touch your feet.

Peter had a problem with that. Notice what he said, and Jesus’ response:

Will you let Jesus touch your feet?

tags: Articles easter eliezer gonzalez grace Jesus love
0
previous The Day Jesus Messed Up His Nice-Guy Image
next A Theology of Chocolate - How Our Twisted Ideas Turned God into a Killjoy
Related Posts