Like it or not, Halloween is entrenched on Australia’s cultural calendar, and is ramping up every year.

So how should Christians respond to an event that blends pagan traditions and intense commercialism with death-related imagery? What’s the best course of action when teens in zombie makeup and kids dressed as skeletons and witches, take over the neighbourhood?

In fact he’s devoted a whole chapter to the topic in his book, Taboo or To Do?, an exploration of Christian responses to alternative spiritual and cultural practices like Yoga, Martial Arts, the New Age—and, yes, Halloween.

In an interview, Dr Clifford pointed out that the origins and meaning of Halloween are a very mixed bag.

“Its origin is very vague, but it includes harvest festivals, and change of seasons, and the celebration that goes with that,” he said. “Then you’ve got the All Saints and All Souls festivals which are Christian church festivals that related to the departed and the saints.

“And then you’ve also got the secular movement: this is a wonderful way to sell products. In parts of the Western world, Halloween is bigger than Christmas, in terms of sales. And all those things have been kind of cross-fertilised.”

Why Christians Worry About Halloween 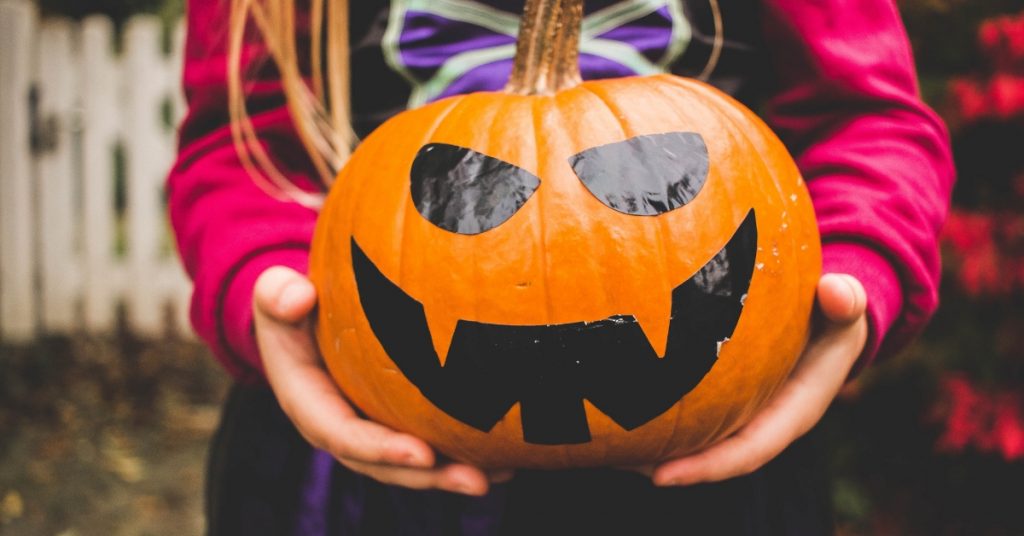 For some Christians, the biggest concern about Halloween is its origins.

Let’s face it, the ancient Celts considered their end-of-summer celebration (in the northern hemisphere) to be “a time when the veil between the worlds of the living and the dead was at its thinnest, a time for honouring the departed and seeing into the future”, according to the website witchology.com.

Contact with the dead? No wonder conservatives would like the ghoulish traditions of October 31 to go away.

For most parents though, it’s simply the mix of trick-or-treating stranger-danger, sugar-overload, and the obsession with nightmarish costumes and pointless pumpkin-paraphernalia, that troubles them the most.

Dr Clifford has railed against these things himself in the past, but in Taboo or To Do? he takes a more philosophical view. He believes Halloween has presented the Church with an opportunity they can embrace.

Trunk-or-Treat, and Other Christian Alternatives

Just as Christmas and Easter are once-pagan events hijacked by Christians to celebrate their faith, Halloween could become the same thing, says Dr Clifford.

“I personally have always sort of banged out on Halloween, how I don’t like it, don’t like its commercial emphasis, how it’s something we don’t need from America,” he said.

“You’re not selling your soul, you’re reaching a community looking for an outlet with respect to Halloween.”

During a season he spent in America, Dr Clifford watched many churches hold ‘trunk-or-treat’ festivals, much like car-boot sales, but where kid’s treats and entertainment were all offered for free.

The events give parents a safe alternative to trick-or-treating, where they can send their children, knowing there won’t be any risk of child abuse or an emphasis on evil imagery.

“You’re all dressed up as superheroes as you stand by the cars. And then in the church you might have face painting, popcorn, and fun activities. Hundreds of people go through. They’ve created kind of an outreach.

“So you’re not selling your soul, you’re picking up some of the Christian traditions, but you also are reaching a community looking for an outlet with respect to Halloween.”

In the UK, a tradition has been developed by Scripture Union in which churches hold ‘Light Parties‘ as an alternative to trick-or-treating.

In Australia one mother has established a tradition called ‘Halo-Een’ complete with merchandise themed around love, light, angel’s wings and Bible verses.

Dr Clifford reckons there should be more of it.

“Most Christians don’t love Halloween, but we’ve got to respond to it,” he said. “Why don’t we give [our communities] an alternative, which is wholesome, pure, good, where we can connect them to Jesus? My gosh, let’s go for it! Let’s turn the day around.”

The Christian Roots of “All Hallow’s Eve” 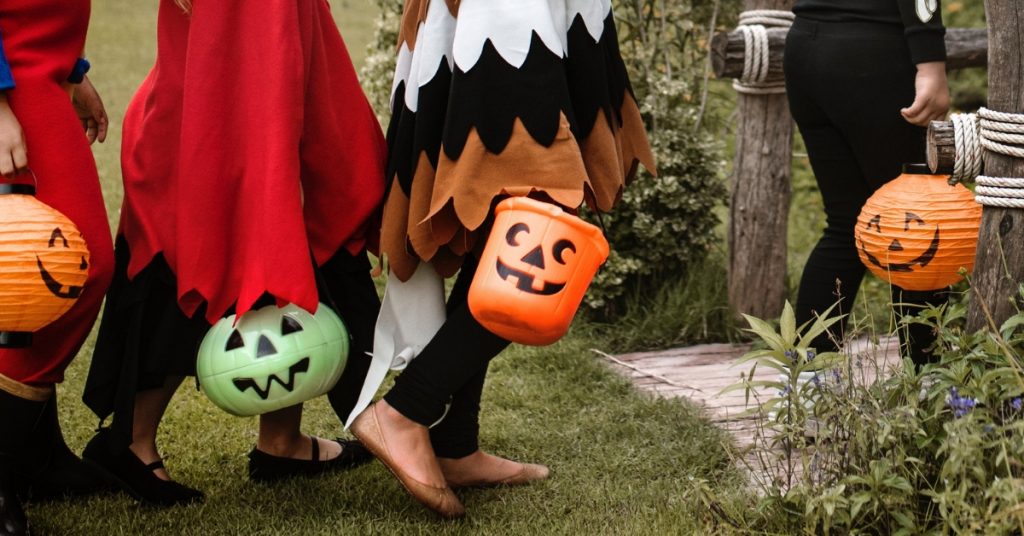 It’s an oft-forgotten fact that the word ‘Halloween’ comes from an old Christian celebration called All Hallows’ Day, also known as All Saints’ Day, when believers would remember their loved ones in the faith who had passed away and were now in heaven.

Halloween on October 31 was in fact the eve of this celebration, traditionally called ‘All Hallows’ Eve’.

As Dr Clifford puts it, it’s “a two-day festival to remember everyone who’s gone to be with God”.

“Most Christians don’t love Halloween, but we’ve got to respond to it.”

With that in mind, he’s keen to see the church take hold of Halloween and turn it into something positive.

“Let’s turn Halloween back to what it’s meant to be, a remembrance of those who have departed to be with Jesus,” he said. “Let’s dress up and celebrate that, and do in a way that we connect with the community. Make it a celebration of life, of good gifts, and fun.

“The community will love you for it.”

tags: Articles christianity halloween hope 103.2
0
previous Luda’s Operation Christmas Child Shoebox was a Life-Changing Experience
next The One Thing Men Can’t Talk Openly About Yet. But What if We Did?
Related Posts