Home Parenting What does a “good kid” look like? 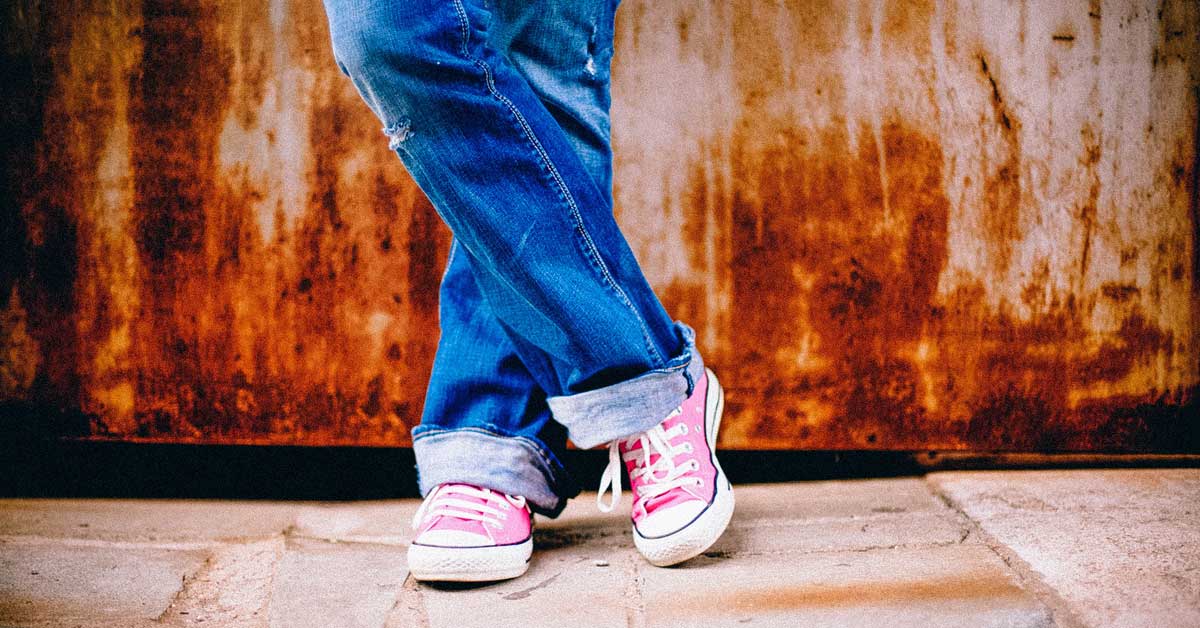 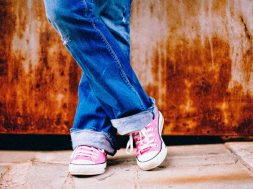 Raising nice children is a goal most parents aspire to, but defining a “good kid” can be a challenge when you’re working with tweens and teenagers.

One of the questions parents frequently stress about is how good a job they’re doing in raising their kids. Most parents feel like the behaviour of their kids and how they appear in public is a reflection of their success or failure as a parent, and person. While that’s not a particularly healthy way to go through the tween and teen years, being able to quantify what a “good kid” looks like, can take some of the stress away from judging whether we’ve done well or need to do some more homework.

Here’s five qualities that will tell you if you’ve got a “good kid”.

Good kids have a questioning mind

We live in a world of constructed knowledge. Not since Columbus suggested that the world might not be so flat, has the foundations of knowledge been so open to interpretation. Just take gender for example. For millennia there have just been two options: male and female. But now our world is coming to see gender as something of a continuum; a fluid concept that each person can interpret for themselves.

At school today, our children are taught more about thinking skills than ever before. They’re shown how to compare new information with what they already know and understand. To look for patterns and evidence that confirms something is true or right.

Thinking kids are good kids. They’re less likely to follow the crowd or that bad apple that might lead them astray. They can weigh up options and make reasoned decisions well before they finish high school.

Let’s not gloss over the frustration of raising a child who has to ask “why” about everything, or the difficulty of explaining the rational thought behind everything you do. Just know that if your kids are willing to think about what they hear and learn, they’re going to be discerning consumers and find a way to make sense of the mountains of information that surrounds them today.

Good kids have a bit of “pluck”

The dictionary defines pluck as “spirited or determined courage”, but it’s more than that in this context. It’s perseverance and a self-belief that can carry them through the tough times or those scary ones. Angela Duckworth calls it grit. It’s a determination to push through and meet goals.

There’s been plenty in the news about the rise of mental health issues for young people today, and not having enough pluck is part of this problem. Our cotton wool world has created an environment where children aren’t left to sort things out for themselves often enough.

We’ve got so caught up in creating an ordered and safe world for kids that we’ve remove some of the things that help them build this pluck. Think about your own childhood and some of the escapades you got up to on school holidays or weekends.

Somewhere in the middle ground, pluck will help our kids become independent. Resilient. We need to start seeing children as adults in training.

With every birthday, and every new school year, kids should be handed more of the grown up life to live. More responsibility, more independence, more trust and more respect.

“With every word we utter, with every action we take, our kids are watching us. We as parents are their most important role models.” – Michelle Obama

Good kids have the ability to flex

Today’s children and teenagers will enter an unstable labour market, with jobs coming and going in the blink of an eye. They’re going to need to be able to navigate casual employment, rising and falling industries, digital disruption, new technology and whatever else the 21st century has to throw at them.

But it’s not something they need right now. It’s going to take some time.

Learning to cope with change is a tricky skill that only comes through practice. We need to find ways to give our kids some stability to be sure of who they are and where they fit in, but also allow them to face change head on and develop some robust coping skills.

If your child gets a teacher they don’t like, don’t race to change their class. If they’re experiencing friendship problems and are on the outer, let them work out how to join another group or wait on the sidelines for a while. Learning to cope is a good thing and will set our kids up to face the ups and downs of grown up life without having to turn to us for help.

Good kids have a sense of humanity

Part of the art of raising young people is helping them to see beyond their own needs and desires. Good kids have a sense of being part of something bigger than themselves. It’s not just compassion or empathy, but a connectedness to every other person, regardless of who they are, where they come from or where they’re heading to.

This sense of humanity enables them to live in a house as a flatmate, not as a guest. It helps them to appreciate the people who serve them in shops, or be kind to that stranger that needs a hand. Having a sense of humanity deals with selfishness, greed and jealousy. It makes them nice people to be around.

There’s lots of ways to help kids develop a sense of humanity. Give them opportunities to mix with people from all different walks of life. Watch documentaries or stories about others, go to festivals or just visit somewhere different. The more you get beyond the end of your street, your local shops, and the friends they mix with at school, the more they’ll develop this sense of humanity.

Good kids have an honest outlook

They may not use it properly all the time, but good kids understand what it means to be truthful.

There’s no doubt that in a world of fake news and alternative facts, we need people of honesty. But being honest is about having integrity too. It’s about being reliable and doing what you say you will.

People become honest from learning to own up to their failings and mistakes. Parents can help kids develop this honest outlook by having reasonable consequences for lying or being deceptive. Show how it damages your relationship, and the disappointment and lack of trust it stirs up. Give kids space to ask for forgiveness with dignity and respect and earn that trust back again.

When I look at my three teenagers, at heart they are good kids. Great kids actually. Sure we have moments of door slamming, eye rolling and plenty of tears, but these qualities are still at the core of who they are now, and who they’re becoming as adults. And that’s the thing about being a child or teenager, it’s a process of maturing. So these qualities might just be on show for a fraction of your child’s week, but if they’re there, you can be sure you’re on the right track.

There’s no way this is an exhausting list, so what do you think are the qualities of a good kid? What tells you you’re doing a great job raising your children? I’d love you to share your thoughts below and round out this picture of a “good kid”.

About the Author
Rachel Doherty is a mother of three teens, social worker, teacher,  and the founder of Tweens2teen.