Home Entertainment and Arts God’s Not Dead 3 – Should the Church Still Have a Place in My Community? 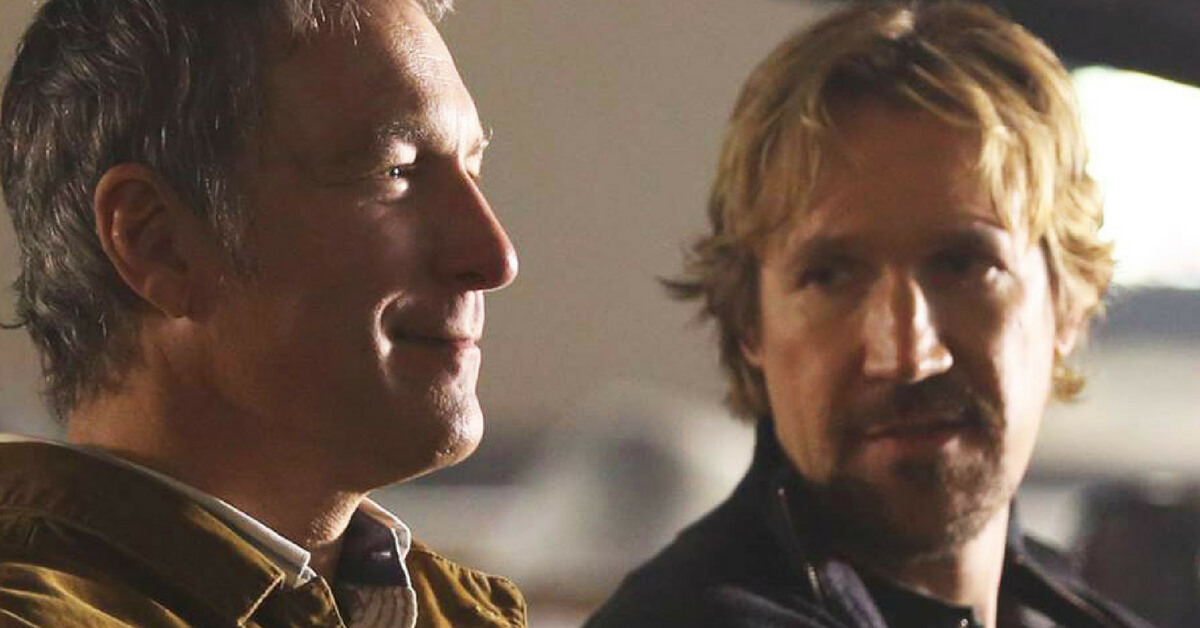 God’s Not Dead 3 – Should the Church Still Have a Place in My Community? 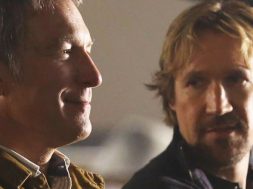 God’s Not Dead 3 – Should the Church Still Have a Place in My Community?

Even if the numbers of people who call themselves ‘Christian’ has fluctuated in Australia over the years, there’s a lot about our nation that finds its origin in the faith. Our settlement represents a complex time in history, but part of what the Europeans brought with them, was their Christianity.

It became the foundation for aspects of our education system, saw churches being built as part of community centres, and fed into the cultural value systems of the day. But in a time that seems fairly removed from those early days, it’s a fair question to ask, what relevance does Christianity have to today’s Australia? Does the faith that contributed to the founding of our nation have a place in a country that may or may not agree with its role in settlement, and may or may not care for its ideologies?

God’s Not Dead: A Light in Darkness attempts to wrestle with this question of Christianity’s universal modern-day relevance.

Video Review of God’s Not Dead: A Light in Darkness

Set in America’s Deep South, Pastor Dave Hill is fighting to protect his church from being demolished after the public university it sits on decides its presence is no longer valuable to the students. The University makes a claim of eminent domain, and seek to remove the congregation from its grounds. In the midst of the fight, the church is burnt to the ground, and Pastor Dave has to decide whether to battle to see it rebuilt, or let the university win.

Touching on the conversation of the intersection between church and state, there’s a lot to think about in the film. But something that could be of increasing importance to Australia is how we deal with the legacy of Christianity in our nation when not everyone believes its ideals reflect the country we’re becoming.

“Does the church and our institutions deserve to be preserved just because we’ve always been here?”

While we each have a right to our own beliefs, does the church and our institutions deserve to be preserved just because we’ve always been here?

There’s a lot about our freedom of faith we take for granted and our ability to have a platform in shaping society. Most recently the Safe Schools conversation and Same-Sex Marriage Debate are key examples of how default Christian beliefs can be forcefully challenged and questioned in and outside of the church.

It’s ok for people to wonder about what place faith has in our world, and it’s healthy to look to the Bible to find your own answers to questions you’ve perhaps never asked if you brought up in a Christian household.

The challenge posed by God’s Not Dead: A Light in Darkness though, is how we will answer people when they come to the church looking for a solution? And if they’re not interested in walking into the building, how will we respond to their disagreement with us?

God’s Not Dead: A Light in Darkness is an interesting film in an age where it’s not enough to say, “It should be this way because it’s always been this way.” It calls us to take personal responsibility for the views we hold, and as 1 Peter 3 [NIV] tells us, “[to] be prepared to give an answer to everyone who asks you to give the reason for the hope that you have. But [to do it] with gentleness and respect.”

God’s Not Dead: A Light in Darkness is in cinemas now.

About the Author: Laura Bennett is a media professional, broadcaster and writer from Sydney, Australia

The Artist Spotlight With ‘We Are Messengers’