Home Entertainment and Arts God Was There in My Darkest Days: Human Nature’s Andrew Tierney on ‘Finding Faith’ 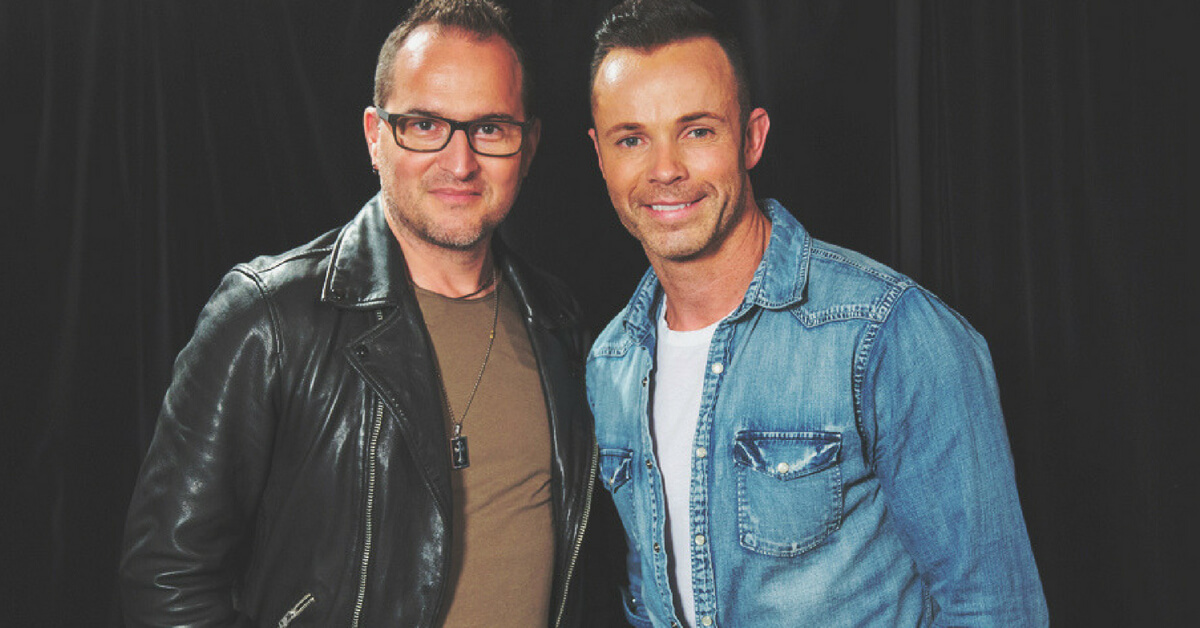 God Was There in My Darkest Days: Human Nature’s Andrew Tierney on ‘Finding Faith’ 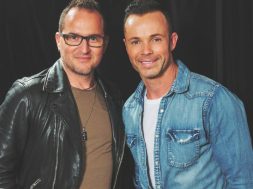 God Was There in My Darkest Days: Human Nature’s Andrew Tierney on ‘Finding Faith’

If you didn’t have a Human Nature poster on your bedroom wall in the 90s, you probably knew a teenager who did. The singing, dancing foursome, who started out as four school mates in 1989, are now Australian pop royalty, having performed 1400 shows with a thriving Las Vegas residency.

Now one quarter of the group, Andrew Tierney, is sharing a less choreographed side of himself in his new duo: Finding Faith. And it brings his Christian faith into the spotlight.

Teaming up with Timothy Dunfield the worship pastor from his church in Las Vegas, Tierney has released an album of worship songs that would be right at home being sung on a Sunday church service.

Having been brought up in the church, and years of sitting with his wife ‘in the back row’ of church on Sundays, it wasn’t until more recently Tierney decided his faith needed to be at the forefront of his life and career. He approached Dunfield and asked if he could join the church music team and lead people in a new way.

With that Dunfield began a deep dive into Human Nature’s back catalogue, auditioned Tierney, and invited him to join the team.

“[At first] I didn’t lead at all,” Tierney says. “I sang background vocals. And I think it was just to see what my character was like… that this wasn’t just another stage for me, but that this was something genuine, and worshipful.”

Why Faith Became the Focus

It’s a new role for Tierney, and one he’s had to adapt to. As fans of Human Nature would know, their music is uplifting and an easy feel-good favourite, but Christianity’s not one of its selling points. Explaining why he needed to create Finding Faith, and a space to sing about Jesus, Tierney said his relationship with God became a bigger part of his life in recent years.

“God saved me from the lowest point in my life when I was struggling with drinking,” he said. “It affected my relationships, it affected everything, [and because] I’ve had a very blessed life, even though I did have this faith, I didn’t lean on it. I took it for granted. Through this time, for the first time in my life, I couldn’t just rely on myself.”

His family’s own challenges also pushed him to dig deep into his relationship with God.

“Through this time, for the first time in my life, I couldn’t just rely on myself.”

“I have 3 children, and two of them were born blind,” he said. “That to me was devastating. [I thought], ‘How am I going to raise these children with these disabilities, and what that’s going to mean for them?”

“I had to come back a realisation that it’s not what God’s doing to me, but the consequences of our broken world,” he says. “I could hold onto my faith and say, ‘At some point God you’re going to bring something good out of this.”

About the Author: Laura  is a media professional, broadcaster and writer from Sydney, Australia.