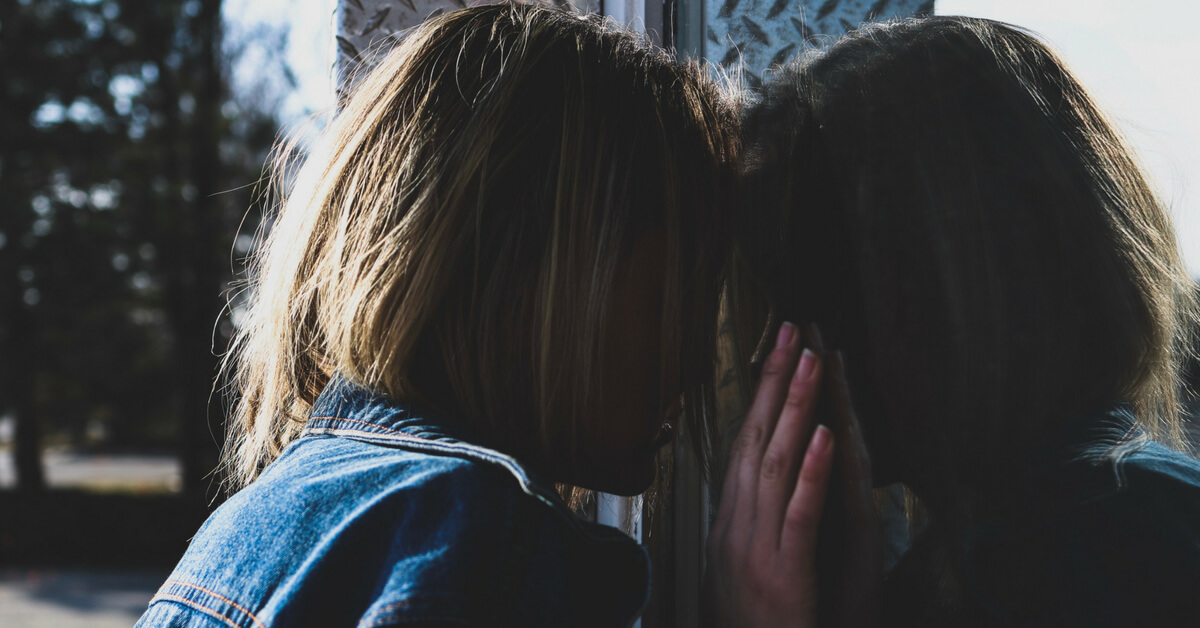 God Can Handle Our Honesty 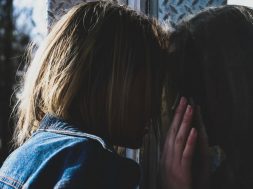 God Can Handle Our Honesty

Scalding water beat on my back as I rested my forehead on the shower wall. The tears falling down my cheeks mixed with the water from the shower, and one was as hot as the other.

I didn’t want to cry — I tried to resolve that I wouldn’t — but I’m one of those people who cries when she’s angry, and this day, I was angry.

I was angry at God.

Sometimes my prayers are generalities, like “Lord, would you keep my kids safe today?” and some are more specific. The prayer I had been praying and keeping in the back of my mind for a couple of years was very specific. I had asked God to grant one very small request — a request that, in my mind, He had no reason not to grant. It was small in the grand scheme of things, a minor blip on most people’s radar, but one that mattered a whole lot to me.

But He said no.

He said no, and to be blunt and very non-spiritual sounding, I was royally ticked off.

His no felt like a slap in the face.

Brene Brown writes about the stories we tell ourselves, a phrase I’ve come to love, and her teachings on this come back to me often. She teaches that whenever we’re in an emotional state, our feelings tend to drive our perception, and our facts tend to be clouded by our feelings.

I know this to be true.

I was too insignificant.

Brown writes, “Storytelling helps us all impose order on chaos—including emotional chaos. When we’re in pain, we create a narrative to help us make sense of it. This story doesn’t have to be based on any real information.”

As I sobbed over God’s no that day, the story I listened to was not based on any real information. But it felt real. And that’s what mattered.

I told him that day exactly how I was feeling, and even though our conversation didn’t feel like a prayer, that’s exactly what it was. We’ve been conditioned to think that prayer is formal and scripted, beautiful and tidy.

When I’m having conversations with my husband, they’re often messy and ugly. They’re certainly not scripted, and they sometimes get heated. I share with him the truth of how I’m feeling — rational or not.

Why should it be any different with God?

An admission of hurt or an acknowledgment of disappointment does not equal blasphemy.

I believe God honors honesty. And let’s hope He does, because I cannot pray any more beautiful, meaningless prayers. I can only be honest, saying when I’m sad, sharing when I’m upset, and questioning when I can’t understand. I want my relationship with my God to be real, and real, in my eyes, isn’t tidied up and sanitized. It isn’t fake and superficial. It’s raw. It’s truthful. It’s sometimes being angry and crying in the shower.

Article supplied with thanks to Jennie Scott.

About the Author: Jennie is married with two children who shares lessons

0
0   0
previous You Have Been Drawn Out of Deep Waters
next A Surprising History: Christians And Oppressed Indigenous People
Related Posts