Getting a Job on Newstart Is Harder than You Think

Getting a Job on Newstart Is Harder than You Think

A majority of people on Newstart are being systematically excluded from paid employment, a recent report has found. The report by the Australian Council of Social Services (ACOSS) and Jobs Australia has found that getting a job while on Newstart is harder than people think.

ACOSS CEO, Dr Cassandra Goldie, says the job seekers on Newstart are often victims of serious and long standing policy failures. ACOSS and Jobs Australia are calling for government to invest in quality employment assistance for the long-term unemployed and for a safety net that supports rather than punishes people.

ACOSS and Jobs Australia have released the first in a series of reports on unemployment to highlight the enormous challenges hundreds of thousands of people face in finding decent paid work or more hours in Australia.

Faces of Unemployment brings together information and analysis on who is unemployed, people receiving Newstart Allowance, job vacancies, and changes in the labour market affecting unemployed people.

Dr Cassandra Goldie, CEO of ACOSS says: “There has been a disturbing growth in long-term unemployment, with almost two thirds (64%) of people on Newstart Allowance receiving it for one year or more. This is the result of serious and long-standing policy failure.

“There is a growing mismatch between people’s skills and what employers need, discrimination, including against older workers, and a lack of investment by governments in quality employment services. A majority of people on Newstart are being systematically excluded from paid employment.” says Dr Goldie.

Faces of Unemployment profiles for the first time the people who have received Newstart and Youth Allowance for more than a year, finding that:

Moved to Newstart from other payments

“Many of these people have been diverted to Newstart Allowance from pension payments such as the Disability Support Pension (DSP) or Parenting Payment and they are not getting the help they need to secure paid employment,” says Dr Goldie.

Peter Defteros from Jobs Australia says, “This new report is an investment by Jobs Australia and ACOSS in raising awareness and understanding of unemployment in Australia.

“The real faces behind this report are everyday Australians who are motivated to find employment, but who are systematically disadvantaged and are not appropriately supported to get the help they really need.

“This report should be used by government to inform future development of programs and encourage appropriate investment in employment services to truly help unemployed Australians get and keep work,” says Mr Defteros.

Dr Goldie says “The government’s ongoing employment services review is welcome, especially its emphasis on solutions to long-term unemployment, but as long as Australia spends less than half the OECD average on employment assistance, those solutions will be hard to find.”

“Some people think a person who is unemployed can just walk into a job. Our evidence shows this perception is simply incorrect.

“There is only one job available for every 8 applicants who are unemployed or under-employed. It is clear the labour market in Australia is very tough for a person looking for paid work or more hours. 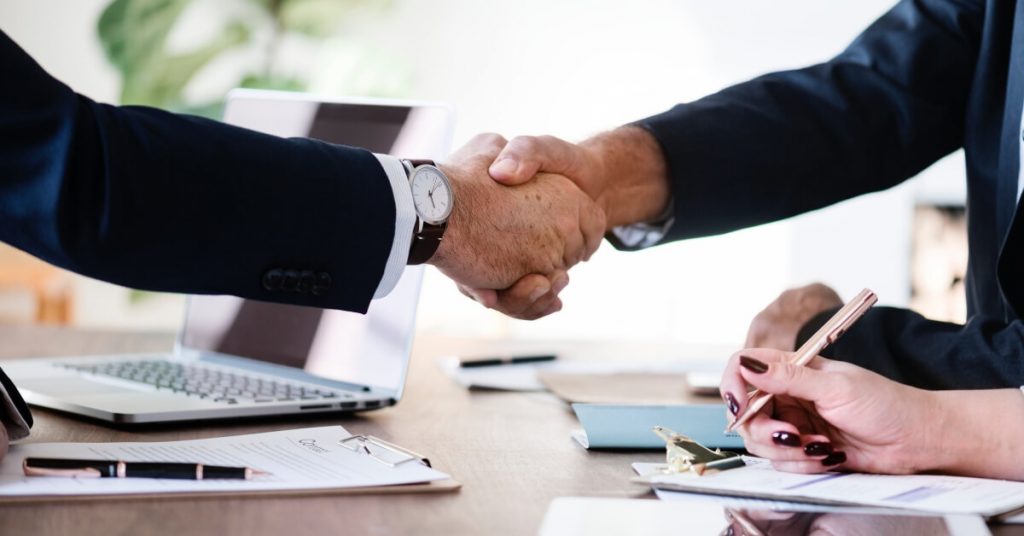 Up to 14 people for every job

The actual figure is likely much higher, once taking into account competition with people who are already employed, and also education leavers and new migrants (latest estimate was an average of 14 people for every job).

It is even tougher if you are trying to get an entry-level job. For example, in 2015, the Department of Jobs estimated that there were 43 applicants for every entry-level job in retail, hospitality and construction.

Many jobs only part time or casual

“Things are even tougher for people who are unemployed, who are mainly searching for jobs at the lower-skilled end of the labour market. Most (62%) of the jobs they obtained in 2016-17 were part-time and 38% were casual, which leaves many people cycling on and off income support.

“People relying on the unemployment benefit Newstart, at less than $40 per day, are choosing between meals and bills, transport and pills. It is near impossible to look for work if you’re homeless and hungry,” says Dr Goldie.

ACOSS and Jobs Australia urge political leaders to read Faces of Unemployment, to fix the serious shortage of employment options and lack of quality employment assistance for people who are unemployed long-term, and to ensure we have a safety net that supports, rather than punishes, people.

Women Make Up 47% of the Workforce but Underrepresented in Leadership

3 Elements Of The Age Of Empowerment