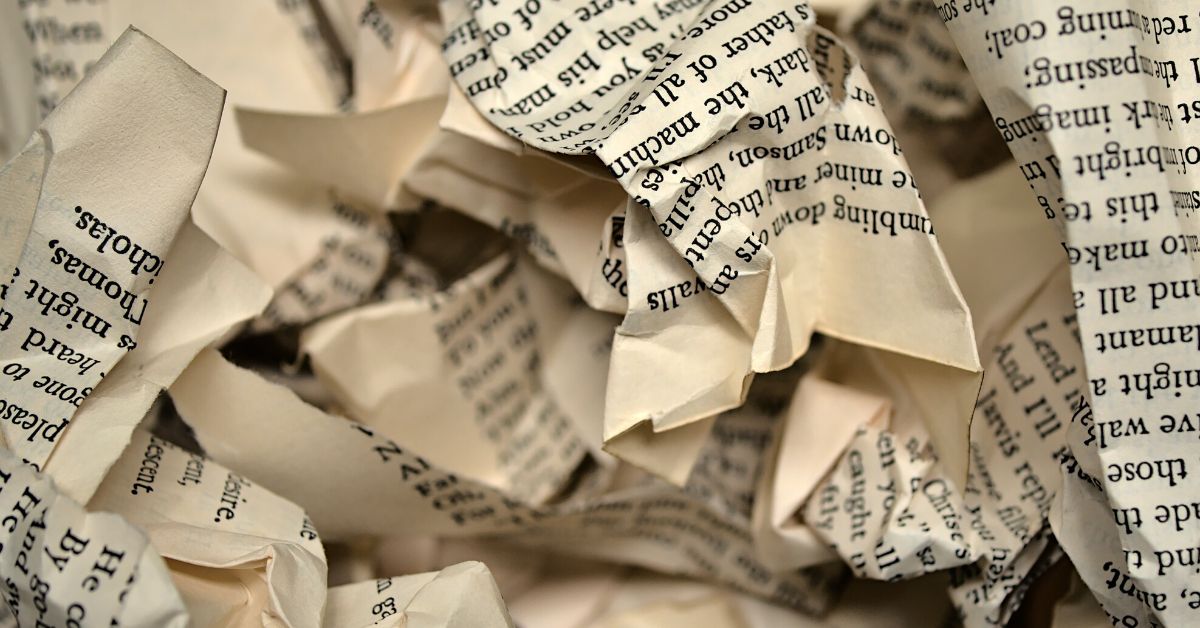 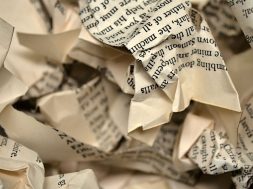 In a society of increasingly diverse worldviews and beliefs, Australians are recognising diversity by listening to others, particularly when they have differing worldviews from their own.

According to Mainstreet Insights 1, seven in ten (69%) Australians strongly/somewhat agree they actively listen to other people’s beliefs and opinions even when they differ from their own. This highlights the great Aussie spirit of comradery which requires listening and learning from others to achieve greater connection.

Gen Z (those born 1995-2009) have grown up in more diverse communities, and as a result this young generation are leading the way with their listening. Gen Z are the most likely to say they actively listen to others’ beliefs, even when they differ from their own, compared to other generations (75% cf. 71% Gen Y, 68% Gen X, 63% Baby Boomers, 64% Builders). They are also more likely to actively seek out news sites and social media posts of information containing differing opinions as they believe it is important for building better understanding and connection (57% cf. 49% Gen Y, 43% Gen X, 38% Baby Boomers, 28% Builders), highlighting this young generation’s curiosity as they grow and learn.

What do People Think of Cancel Culture?

Cancel culture can be defined as boycotting a brand or person after they have done or said something considered objectionable. It originated in 2017 and has been present in the social Australian climate since3.

According to Mainstreet Insights, almost seven in ten (68%) Australians disagree (strongly/somewhat/slightly) with cancel culture. This highlights a sense of compassion Australians are inspired to extend to others, regardless of their actions.

Gen Z, who are likely to be on their devices more , are using screens as a key source to learn about others. Yet it is also true that screen-based devices and the internet is where cancel culture began.

Gen Z More Likely to Self-Censor Due to Cancel Culture

This hesitation to be themselves could perhaps be stemmed from the exposure to cancel culture because they are most likely to be aware of the social consequences cancel culture brings. It highlights that humans are social beings and fear of rejection is primitive, especially if we believe belonging could come at the cost of having a differing opinion to another person.

It is no wonder then that the younger generations who are consistently on their phones (Gen Y and Gen Z) and see cancel culture happen, agree that cancel culture causes more harm than good (81% Gen Z, 77% Gen Y cf. 75% Gen X, 69% Baby Boomers, 67% Builders).

Despite the concerns about cancel culture and the implications on society, Australians have a good idea of what an accepting society looks like. Three in five (60%) Australians believe a tolerant society is one where people can actively share their beliefs and opinions. It is important for Australians to share their beliefs, especially when they differ from others around them, to build connection and enhance a diverse society.