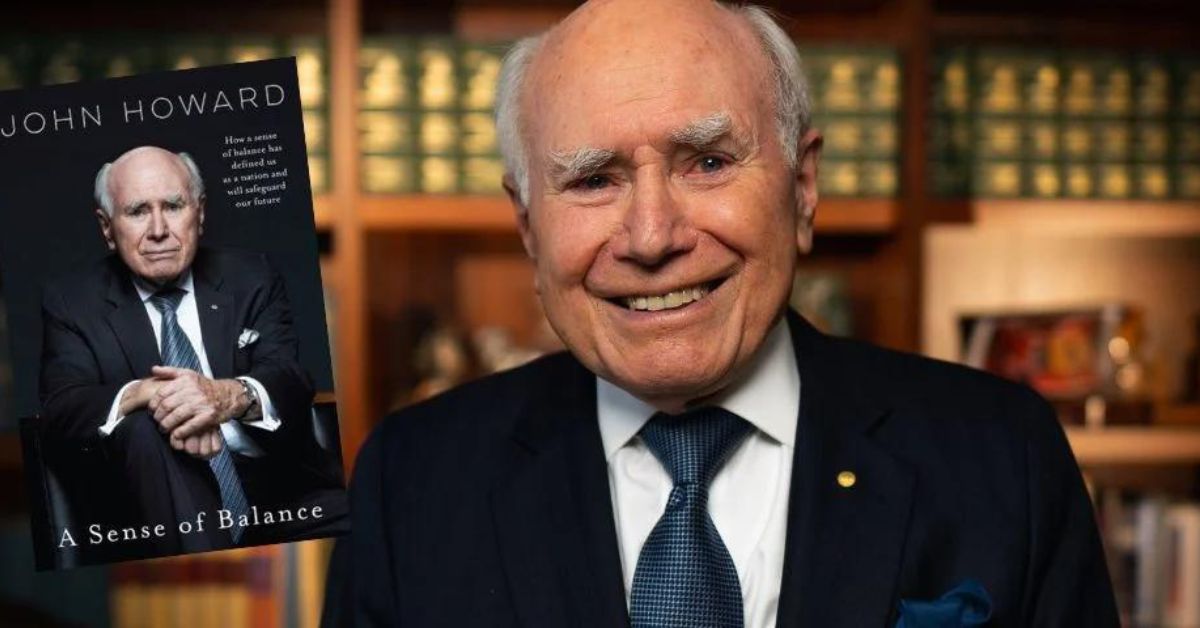 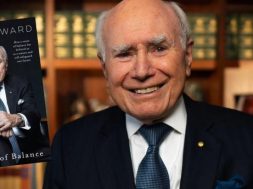 Former Prime Minister John Howard has spoken in an interview about the release of his new book “A Sense of Balance”, discussing Australia’s politics, his time spent with the late Queen Elizabeth II, and his love of sport.

In an conversation that covered everything from cricket and the St George Illawarra Dragons NRL team, to paying tribute to the intelligence services of the United States, Britain and Australia in a post-September 11 world, Mr Howard shared his reflection and perspective on a nation he led for 11 years as our second-longest prime minister

Mr Howard shared, “Well, I think the greatest thing about this country is that it’s free that it’s egalitarian and if people work hard and are diligent, they can succeed.”

“We are an open, tolerant society. We are very proud of our history, but we’re also open to people who want to come and live here…

“We’ve made our mistakes. I think in the past we probably didn’t handle some aspects of indigenous policy very well, but overall, it’s been a remarkably successful, tolerant, open society.”

In speaking to the changes that have occurred in the political landscape since Mr Howard was Prime Minister, he said “I hope it’s a good government for the sake of Australia. But what is good about this country is that when we have elections, people accept the outcome. They may not like it. I didn’t like the result of the last election, but it was properly conducted. The former government wasn’t robbed of office.”

“It’s not enough just to have a democracy. You’ve got to accept the consequences of it. And that, I think, is something that we do very well. In this country we have seamless transfers of political power.”

Mr Howard said that in the course of his political career, he met Her Majesty Queen Elizabeth II on about 25 occasions.

“I met her on a number of occasions before I became prime minister and then fairly regularly. Whenever I was in Britain, I would always call on her, and naturally, if we met at international meetings when she came to Australia, I spent time with her. A remarkable individual.

“I think in many ways she was the most accomplished world leader I met in the time that I was prime minister. She was in the job for a long time. I’m now 83, I was 12 years of age when she came to the throne. I’d just started high school. So she was there for a long time.”

“She had a great sense of humour and had a very lively interested in knowledge of Australia.”

“I think the most remarkable thing about it was that she was faithful to the duties of office from the very beginning.

In talking about the disappointing season for his beloved St George Illawarra Dragons, Mr Howard said, “It’s a developing story. I think we showed on occasion Dragons that were capable of turning in some terrific performances. We had some surprise wins, and disappointing losses.

“My instinct is that next year will be even better and whether that will get us into the last stage… Too early to tell. But it’s certainly been a great year, of course, St George celebrated 100 years of the club’s formation.

“It’s a great club, great spirit. And they were named the team of the Century only a few weeks ago, and it’s a wonderful team and just drove home to me how strong that St George team has been over the years. Quite remarkable.”

On his other sporting passion, cricket, Mr Howard shared, “I was the youngest of four boys and from a very early age, played cricket with a local church team, and, I’m not a great player, but I enjoyed it, and I played at school, so I’ve always loved the game.”

“I prefer traditional test cricket, but I don’t mind the other. I don’t go to many T20 games. I still go to the occasional 50-over game, but I think it’s a good thing to have different forms. It gets a wider participation. It appeals to people who might otherwise not be interested in the game. And that’s a good thing.”

About the Book: A Sense of Balance

Mr Howard’s new book covers Australia’s character as a nation, its strengths and weaknesses, and the sense of balance in the formulation of public policy that has made Australia an attractive destination for people from across the world.