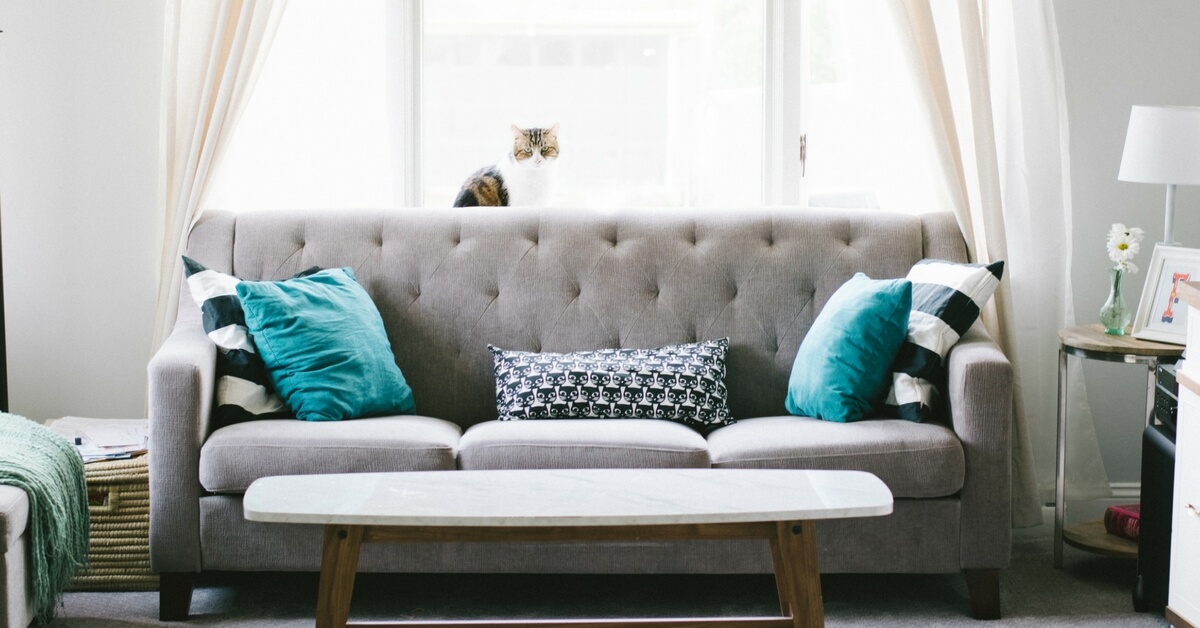 Family Feud, Folding the Washing and Making a Fresh Start 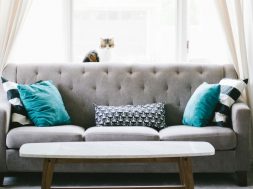 Family Feud, Folding the Washing and Making a Fresh Start

I love Family Feud and I like to think I’m quite good at it. I’m better at Wheel of Fortune though. Even when I was nine years old I could guess all the phrases without any of the letters. One year my neighbour Shelley applied to be on Wheel of Fortune and I was more than a little jealous. I laughed when she told me how she had to climb the fence at Channel Ten because she was late for her audition, but deep down I was just a festering ball of envy.

Does that show still exist? I’ve just realised there’s nothing stopping me from applying, now that I’m thirty-seven years old and all. But thirty-seven-year-old me is more self-conscious than nine-year-old me. I’d have to lose at least twelve kilos before I go on television, and there’s the problem of the buck tooth that would probably glint in the stage lights, gleaming when I smiled, like the thief on ‘Home Alone’. I probably won’t apply for Wheel of Fortune. If it still exists.

But maybe… and only if I had my sisters with me, maybe I could do Family Feud?

Grant Denyer: “We surveyed 100 people and came up with their top responses to the question, ‘Name your New Year’s resolution.”

The Hammond sisters would romp that in:

My sisters are really smart. And we are quite experienced at feuding. We could definitely do Family Feud.

If I could figure out what to wear.

I used to regularly make some of those New Year’s Resolutions; not the ‘quit smoking’ or ‘drink less’ ones, but most of the others. But I found that I just couldn’t keep them.

One year I decided to make my NYR’s very doable. I decided to focus on one thing I don’t like about myself, and try to work on it that year. Or pick something I do like, and do that more.

I can’t remember all of the goals I’ve set, but I know those ones because they were all wildly successful. I always fold the washing. (It sits for a week in nicely folded piles on the coffee table rather than in Mount Washingpile on the couch.) I have nice strong toenails that aren’t ripped to the quick, and my car seat is booger free. (In defence of this filthy habit: when you are a school teacher it is almost impossible to pick your nose. Other than on the toilet, there is just nowhere to pick a winner where someone won’t see you. And you really don’t want to be caught out knuckle deep in your nose by a boy in Year 11. The car ride on the way home from school was the best option.)

In addition to the small, achievable NYR, I also like to set some more serious goals. At the beginning of last year, I determined to ‘make space’. I wanted to make space in my life for my family and friends, for camping holidays, for reading, writing and praying and for hearing from God. I had an inkling God had some important stuff to say to me in 2017 and I didn’t want to miss it. The pace of the first half of the year was ridiculously antithetical to the goal I had set, but by the middle of the year I’d managed to make the right changes and had the space I needed. And indeed, God spoke!

This year some of my goals are related to my character. I’m going to work on some of my flaws and ask God to change me from the inside concerning four of my worst traits.

2018 is also the year of “the fresh start”. There are a whole lot of “new” things coming up in my life, including a new job and a new church. I am nervous and excited for both of them, but most of all, I am so ready for a fresh start.

I’m still trying to figure out 2018’s small achievable goal. I asked Leigh to contribute some ideas but he wisely declined, saying that was the kind of conversation that would not likely end well for him.

About the author: Yvette is a wife, mum to four little girls, worship ministry coordinator, and former English teacher.