Cassava flour is a paleo, grain-free, gluten-free, vegan and nut-free, baking flour. This flour is made from the root vegetable cassava.

I’ve put this guide together about cassava flour as it’s not a well-known flour in our country. It consists of everything you need to know including – what is cassava flour, how it’s made, health benefits, baking and substituting, where to purchase, plus some yummy recipes for you to enjoy.

What is Cassava Flour?

Cassava is a vegetable and the whole tubular root is used to make the flour. Cassava flour has been a staple food around the world for centuries (it’s also known as Yuca in some countries). It’s native to South America and is also grown in Africa and Asia. Although often treated as an annual crop, it’s a perennial crop grown in tropical regions and is now produced in Queensland (Australia). This flour has a mild flavour, off-white/cream in colour and is slightly lighter in texture than regular wheat flour but is more absorbent. This paleo flour is free from grains, gluten, soy, nuts, additives and fillers. It’s a perfect flour for those doing an autoimmune protocol diet, for nut-free baking, anyone with food allergies or intolerances. I purchase my flour from “Three Spades” in Queensland. 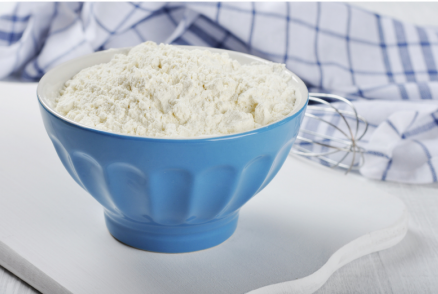 How is Cassava Flour made?

Cassava is a vegetable and the whole tubular root is peeled, pulped, then dried and milled to create a fine powdery flour. This makes cassava flour a great replacement for wheat flour in both sweet and savoury recipes.

Cassava flour is high in potassium and vitamin C, it also contains calcium, vitamin A, folate, magnesium, iron, plus resistant starch, which can improve gut health. This flour is low in fat, low in cholesterol, low in sodium. Additionally, it’s very high in fibre and healthy carbohydrates.

Are Cassava and Tapioca Flours the Same?

No, cassava flour and tapioca flour are not the same but they do come from the same plant. Cassava flour is made from the whole cassava root being dried and ground down. Tapioca flour/starch is produced from the same cassava roots as cassava flour but almost all the fibre and nutrients are removed in a filtering and dewatering step after the roots are peeled and pulped. When all the water has evaporated, a fine tapioca powder is left behind. Aside from soluble carbohydrate, tapioca is almost totally devoid of important nutrients and fibre.

I find when adapting a recipe using one cup of all-purpose wheat flour = 2/3 – 3/4 cup of cassava flour, start with less and see how your recipe adapts, then add more as needed. Cassava flour is slightly lighter (powdery) than traditional flour but is denser, it is more absorbent, so more liquid may also be required. A little experimenting may be necessary depending on the recipe. If you wish to replace coconut flour in a recipe with cassava, 1/2 cup of coconut flour = 1 cup of cassava. When measuring cassava flour: one Australian metric cup equals 165gms.

I find it’s a little like coconut flour in the way that it soaks up liquid being such a fibre packed flour. It has the ability to brown and produce a crust when used in baked goods, which often doesn’t occur when using gluten-free flours. In some of my recipes, I’ve also combined cassava flour with one or two other paleo/gluten-free, nut or seed flours to create a flour mix that would give me the perfect result for a cake or slice.

Cassava flour has a relatively neutral (slightly earthy) flavour. Both coconut flour and almond meal/flour are great for Paleo baking, but they both have distinct flavours.

I have created several recipes using cassava flour and all my recipes have been triple-tested, so following them you won’t need to do any adjusting that I mentioned above.

The shelf-life of cassava flour is typically much longer than other flours. It can be kept for up to two years and possibly longer if stored in an airtight container in a cool, dark location. You can purchase cassava flour from local health food stores or online.

Check out some of my Cassava Flour Recipes below

(click on the name or photo to go direct to recipe) 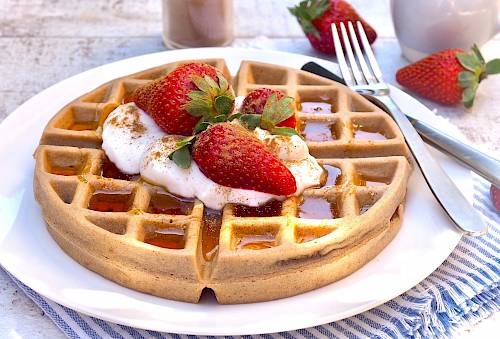 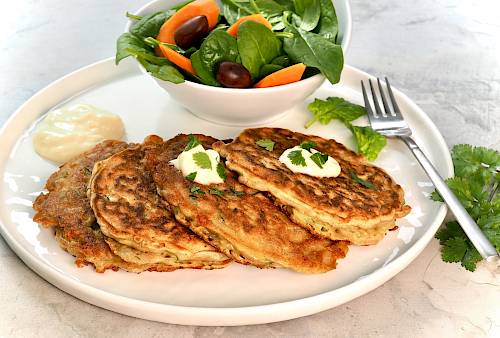 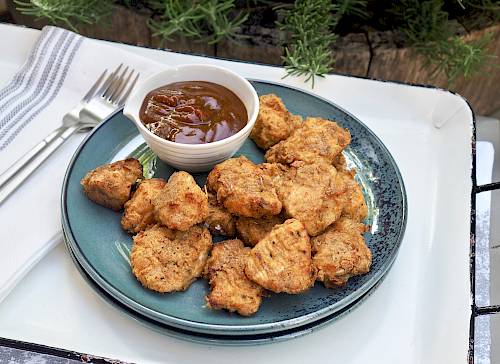 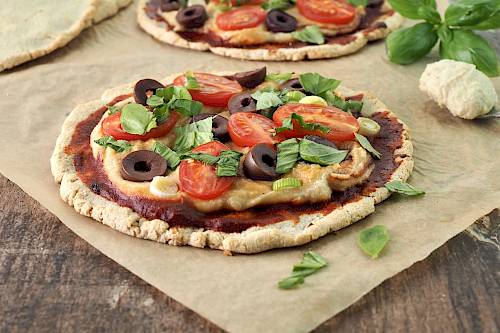 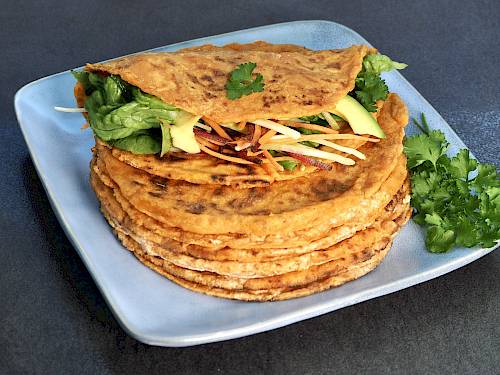 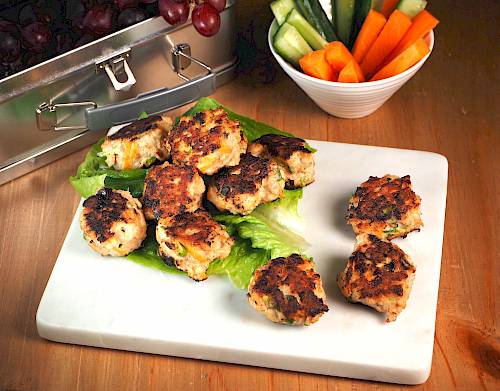 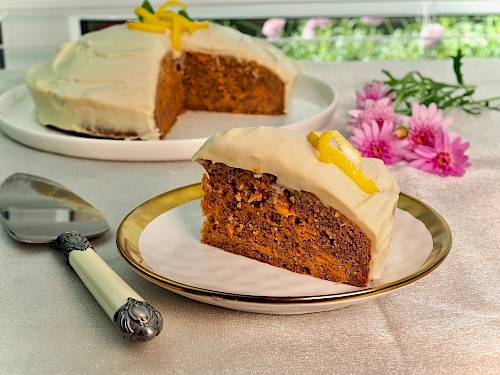 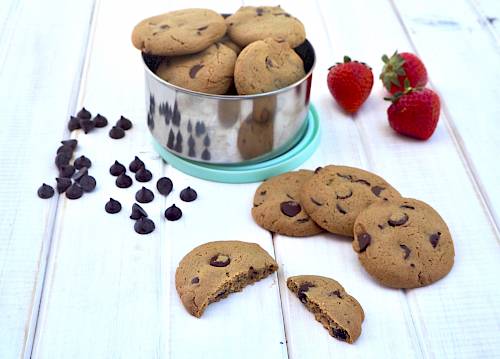 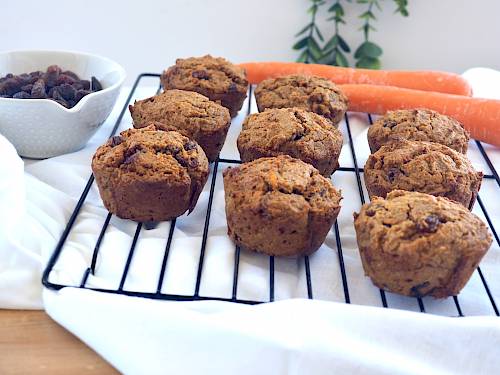 Article supplied with thanks to The JOYful Table.

About the Author: Susan is an author of The JOYful Table cookbook containing gluten & grain free, and Paleo inspired recipes for good health and wellbeing.