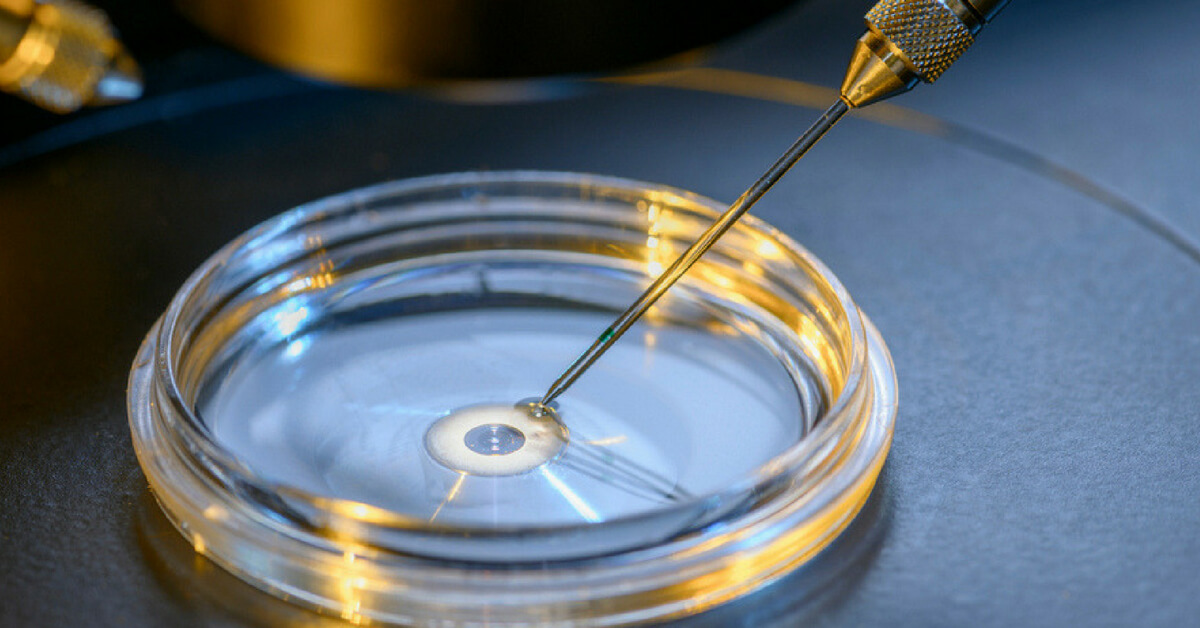 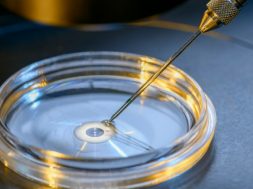 If science allows for the possibility that we can do something – should we? On ‘Open House’ Margo Somerville, Professor of Bioethics at The University of Notre Dame Australia, discusses with Stephen O’Doherty some of the questions that arise if Australia lifts a ban on creating ‘three person’ IVF babies.

It is a huge moral and ethical dilemma that will arise more than ever as science advances. It is not a new question, but the repercussions seem ever more serious as we extend our ability to successfully manipulate the genetic makeup of living things.

For a long time we have had technologies that enable us to go one better than nature. Louise Brown, the world’s first IVF (in vitro fertilisation) baby, turns 40 this month. Dolly the sheep was cloned 22 years ago. Genetically modified crops are widely available – if still controversial.

Scientists have serious conversations about using genetic engineering techniques to save endangered species – to even ‘revive’ versions of extinct plants and animals. Only a few years ago, those ideas were confined to the realms of science fiction. Now they are, if not science fact, at least a theoretical possibility.

In late June the report of the Australian Senate Standing Committee on Community Affairs recommended Australia consider lifting the ban on mitochondrial replacement therapy (MRT), also known as ‘three person’ IVF babies. These are children who have the genetic material of their father and part of the genetic material of their mother (the nucleus her egg) which is supplemented with mitochondria from a donated egg. Mitochondria is inherited only from your mother.

Effectively the child has three parents, one father and two mothers. It is a form of genetic engineering that creates an inheritable change in the baby. It is currently legal only in the United Kingdom. So far, no babies have been born using the technique. Professor Somerville says that there are a range of concerns when you start ‘designing babies’.

Is all genetic engineering bad?

“Not all genetic engineering is bad. One of the distinctions that is made, (and it’s a distinction that’s actually made in Australian legislation that prohibits certain forms of genetic engineering) is if you alter what’s called the germ line or the genome so that the alteration you make becomes inherited by every descendent of the person whom you altered and this is that kind of change.”

“The other kind of genetic engineering is where you only fix up the bad gene in the person who’s got it. You do what’s called a somatic gene change. Providing that’s reasonably safe and it’s been tested, and it’s passed medical research requirements, I don’t object to that from an ethical or legal point of view. Neither does the Australian legislation prohibit that. What you can’t do is make an inheritable change” says Professor Somerville.

In the case of ‘three person’ IVF the genetic information that makes the embryo who it will finally be as a person is contained in the material from the natural mother and father. Removing the natural mother’s mitochondria and replacing it with mitochondria from a donor egg does not change the genetic make up of the baby. The mitochondria is a fluid that provides the energy to power the division and growth of cells into a baby. That replacement mitochondria becomes part of the baby and is passed on to subsequent generations. explained Professor Somerville.

Mitochondria is only from mum

“When you were an embryo …. right at the beginning, … there were two parts to the embryo. There is the central nucleus which carries the vast majority of the DNA which codes you for the genes for the rest of your life. Then there is a surrounding fluid, sort of an embryonic fluid and in that are these sort of special little things, (they usually draw them looking like little batteries), and they are called the mitochondria. You only inherit those from your mother. You don’t get any from your dad. They are passed down from generation to generation …. you get the ones that your mother gave you.” says Professor Somerville.

So why would you want to use donated mitochondria? It is necessary to use the mitochondria from a donated (unfertilised) egg in cases where the natural mother has an inheritable mitochondrial disease. There are a range of conditions that are caused by this defect in the mother’s mitochondria. They range from mild to severe conditions but many are progressive and ultimately fatal. Mitochondrial disease can affect many parts of the body and is often not diagnosed until a family member becomes seriously ill. The technique is the only way we know of for mothers carrying the mitochondrial defect to ensure it is not passed down to the next generation.

Should we allow it?

Margo Somerville is the Professor of Bioethics at the University of Notre Dame Australia. On ‘Open House’ Professor Somerville told Stephen O’Doherty that while it is a heartbreaking issue for people with mitochondrial disease in their family, we need to anticipate the long term repercussions of giving such techniques the green light.

Anne is the producer of Open House – a weekly three-hour live talkback radio show exploring life, faith and Hope from a Christian perspective.

tags: Articles ethics open house science stephen odoherty
0
previous What Our View of Death Says About The Value Of Life
next Jubilation in Thailand, and an Aussie at Centre of ‘Wild Boars’ Cave Rescue
Related Posts