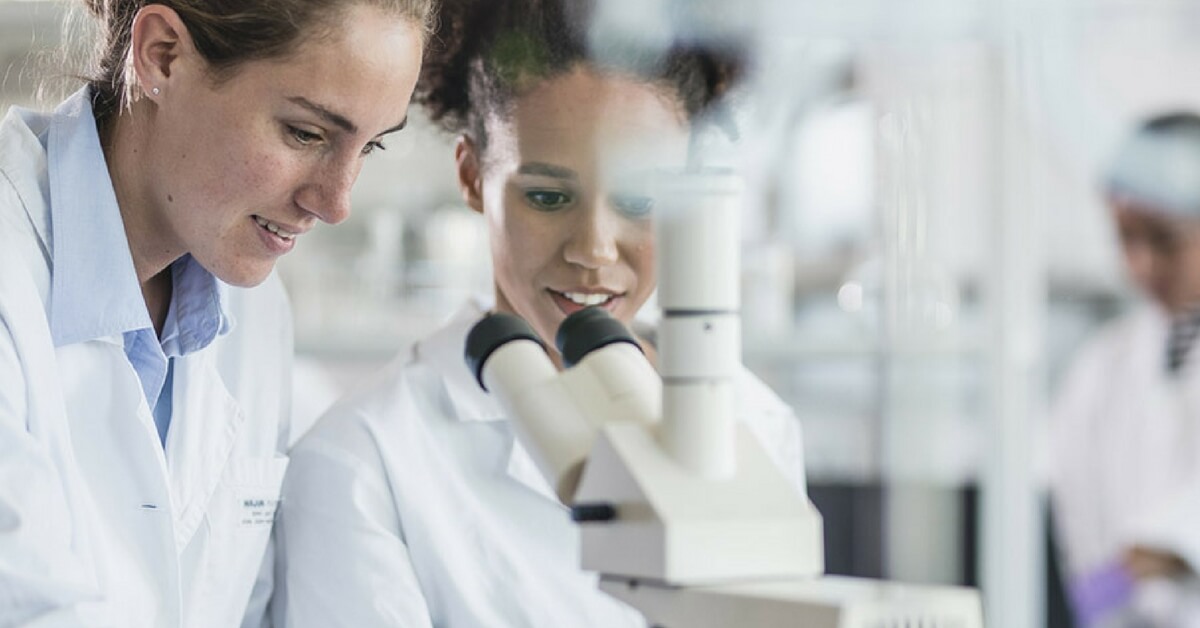 The More Empowered Women are, the Less Likely they’ll Work in Science & Tech 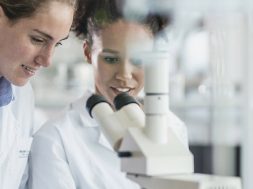 The More Empowered Women are, the Less Likely they’ll Work in Science & Tech

In nations like Australia, money is spent and programs are launched to try and close the gender gap in male-dominated industries, like science, technology, engineering and maths (STEM).

But a recent study has shown that the gender gap is even greater in countries famous for their focus on gender equality. It seems the more power women have to choose, the more likely they are to stay away from STEM, and choose humanities-related areas instead.

Journalist Ky Chow who has been investigating the research, said the study highlighted the difference between the subjects boys and girls prefer.

“This is based on data from almost half a million adolescents across 67 countries,” he said. “It definitely seems that boys’ academic strengths tend to be in science and maths whereas girls’ strengths tend to be in reading. This doesn’t mean girls are worse at maths and science than boys, but if you look at boys and ask what are they best at, it’s clear they do have areas they excel in.”

And it’s reflected in industry.

“Three quarters of the workers in STEM worldwide are men. But in other professions like nursing and marketing tend to be female dominated,” he said.

Girls and Women Preferring the Humanities 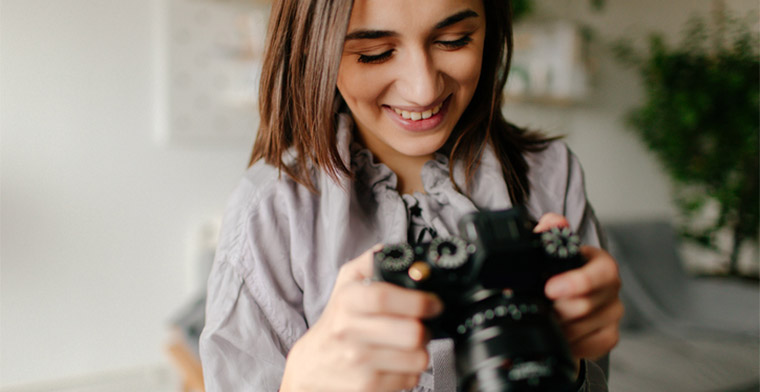 The research paper, called ‘The Gender-Equality Paradox in Science, Technology, Engineering, and Mathematics Education’, shows that even when women were better than boys at maths or science, they were even better again, at humanities subjects like reading.

The trend, which comes as a surprise to some, has been especially noticed in countries known for working hard to eliminate gender-biases in the education system – like Norway, Sweden and Finland.

“When women have a choice, they decide to work in the humanities areas. It’s an actual preference they have, and an ability to work in the area they prefer.”

“Often we’ve heard ‘girls don’t do well in engineering because of stereotypes and because they’re told they’re not good at maths and science,” Ky said. “But in these so-called progressive countries when women have a choice, they decide to work in the humanities areas. It’s an actual preference they have, and an ability to work in the area they prefer.”

“That would also explain what might surprise many people, that in more socially conservative countries such as Turkey and Algeria, there are more women entering STEM fields there. So clearly entrenched attitudes towards women working in male dominated fields doesn’t seem to be the reason for the imbalance.”

While gender balance is important in any industry, it’s not something that can be enforced, says Ky, especially if men and women are given full choice over their career. His opinion is that wherever women are given a choice, that’s a good thing – even if it means less girls choose science and engineering.

“What we really want is to let people do what they do best, remove obstacles or biases or entrenched attitudes, and if you’re able to achieve that, and I think the Scandinavian countries do a good job of that, then those trends aren’t a cause of concern,” he said. “It’s just reflecting perhaps that there is a difference between men and women after all.” 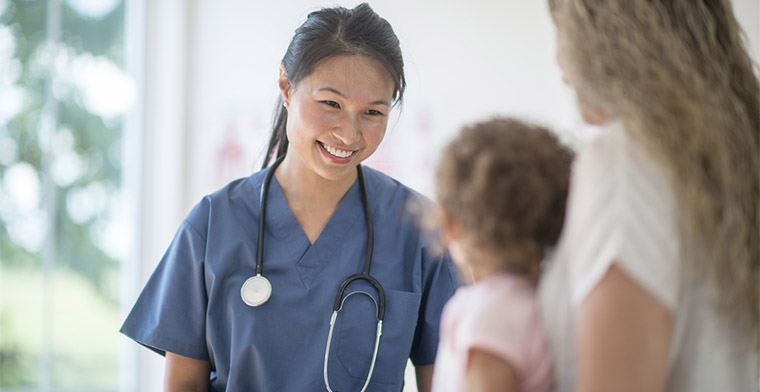 We Still Need Women in Science

Not everyone agrees, though, that the gender gap is OK.

At the same time as the new research has come out, women leaders in STEM such as Dame Mary Archer, chair of the UK’s Science Museum Group, are renewing their call for more women to take an interest in the sciences.

“We have to do more to increase gender equality in science, technology, engineering and maths (STEM) careers…it is critically important for our economy and to develop crucial industries for the next generation,” she writes. “Women are leading and contributing to some of the most valuable scientific and technological advancements of the day.”

Gender inequality in maths and science is a trend that made it to the silver screen the movie Hidden Figures, which told the story of the black female mathematicians employed by NASA in the 1960s.

It’s a stirring story with an undertone of encouraging woman to explore their scientific or mathematical gifts.