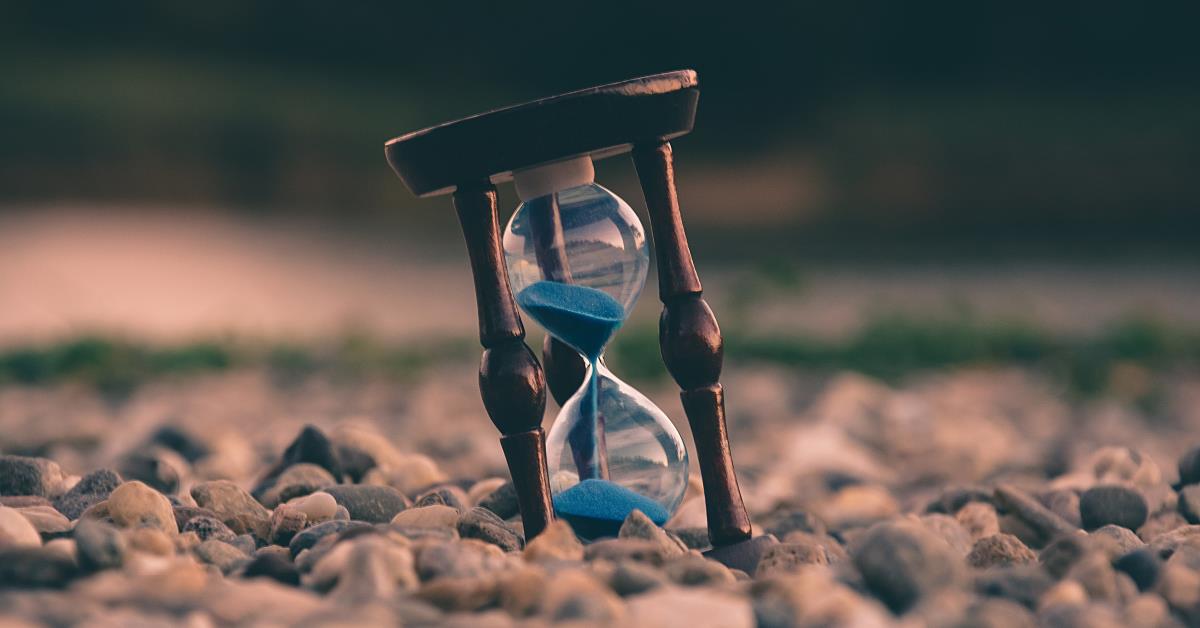 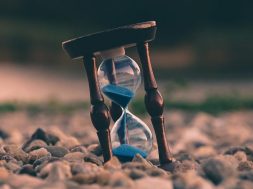 “What we do in life, echoes in eternity” – Gladiator. It’s one of the greatest and most profound movie quotes of all time.

It’s also true that what we do in life, echoes through generations and into their eternity.

As a young girl, I regaled my mother with questions, in a quest to figure out life. Mum wasn’t typical of her peers in the early 50’s. She was an educated woman, who refused to perpetuate the lies that children of that era were told about fairy tales and the expected role of women in society. She didn’t push an agenda, she simply answered my constant barrage of questions honestly.

The only time she was left speechless was after taking me to a mother/daughter talk at age 7, where we were shown giant photos of reproductive organs, sperms and eggs. As we walked home together, she worked up the courage to ask what I thought of it. ‘Well, it was good,’ I replied, ‘But there’s one bit I don’t understand…’ ‘Oh, what was that?’ She asked, nervously. ‘Well, how does that sperm get to the egg? Does it crawl across the floor?’

For some reason, it was crucial for me to grasp the big picture of life, to find purpose in my day to day existence. It was never enough to just go through each day without questioning ‘why?’ Fortunately, my parents had the capacity to give me the room to find that context, at my own pace.

My mother was a Protestant, who took my sister Elizabeth and I to a Presbyterian church every Sunday from the age of 3. She was originally from the country, and supported the National Country Party. Her upbringing had been secure and trauma free and she was a bright student. On the other hand, Dad was raised as a Catholic, but he was agnostic. He was a Trade Union boss and became a life member of the Australian Labor Party. He came from a background of divorce and poverty and he was forced to leave school at age 14.

To their credit, my parents chose the path of mutual respect for beliefs, and their marriage, though rocky at times (actually, often), survived for life. They were each passionate about what they believed, and lived by those beliefs. I was free to ask anything, and they were both articulate in their answers. Elizabeth and I both learnt to think for ourselves and as a result, we have chosen very different paths. But we have continued the same pattern of acceptance and we remain close. 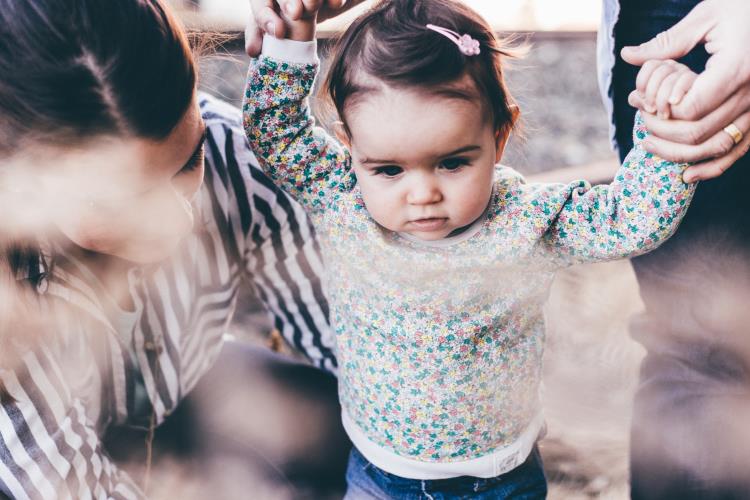 My parents played an important role in my journey to faith. Each teaching me to question and to listen, to not just ‘accept’ the cultural rhetoric of the day but to search for timeless truths, many of them hidden in plain sight on the pages of my bible.

Their legacy has been passed to me, and I’ve passed it down to my children, and their children. Goodness echoes through generations and yes, into eternity.

But so does negativity. As a Cognitive Behavioural Therapist, I’ve certainly encountered the intergenerational impact of mental and physical abuse.

Researchers have found that positive physical and emotional attention (daily hugs, affirmation and eye contact) impact on your child’s brain development and help them cultivate compassion. The opposite is true for children of neglectful parents; a trait that then echoes through generations, unless the chain of neglect is broken.

By teaching parents (who were neglected as children) how to show affection to their baby, even if they don’t feel like it, their child’s brain will develop normally and compassion re-enters their family story for generations to come.

This is great news if your family story has been one of abuse or neglect. The next chapter is a blank page and what you write in it will echo for generations to come and into eternity.

About the Author: Yvonne Griese is a cognitive behavioural therapist who has worked with survivors of abuse and is an interpreter for the hearing impaired.  Yvonne is also the author of the book ‘A Cross in Time,’ inspired by her own family story it follows two fictional families through three generations and shows how each generation plays their part in the ‘big picture’ of eternity.