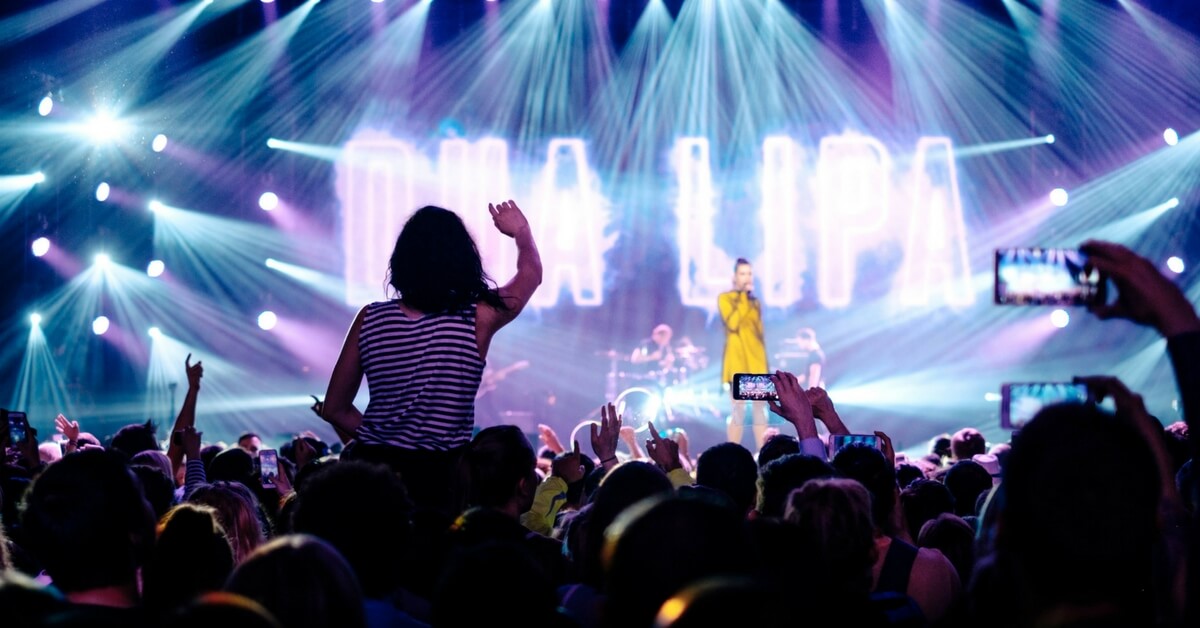 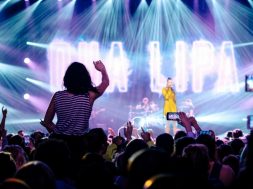 The song empowers young women to take control of their lives, especially after having broken up with some loser of a guy.

In doing so, Dua Lipa has hit upon the great paradox of Western individualism.

In a world that tells us we are free to do whatever we want, Dua Lipa’s New Rules shows us there is more freedom in not doing what we want.

The New Rules is a list of don’ts rather than dos. Don’t pick up the phone. Don’t let him in. Don’t be his friend.

New Rules is a modern retelling of Epictetus, the Stoic Greek philosopher, who said: “Freedom is secured not by fulfilling of one’s desires but by the removal of desire… No man is free who is not master of himself.”

According to New Rules, there is more freedom in not doing than in doing. The suppression of desire rather than the satisfying of desire.

But Jesus offers us an even better solution.

How about simply desiring the right person rather than the wrong person? This way, we can have freedom and the satisfying of desire.

If we do this we will find both freedom and fulfilled desire.

About the author: Sam is a theologian, preacher, author, evangelist, ethicist, cultural analyst and medical doctor.