It’s time to plop a plumb in your mouth and book a visit to the country, Downton Abbey the movie, is finally here.

After being introduced to the Crawley family and their Edwardian home in 2010, fans have journeyed with them through it all: birth, death, war, marriage and Violet’s (Maggie Smith) Machiavellian pursuit of what’s ‘proper’.

Now, in 2019, Downton is set for upheaval as the King and Queen send word they’re coming to visit. To the great disgust of the resident staff, the royal couple have their own ‘people’ and won’t be in need of Mrs Patmore (Lesley Nicol) and her posse. Of course Mr Barrow (Robert James-Collier) ‘doesn’t care to be undermined’, and Mrs Hughes won’t have it, so Downton’s honour and good name must be defended. 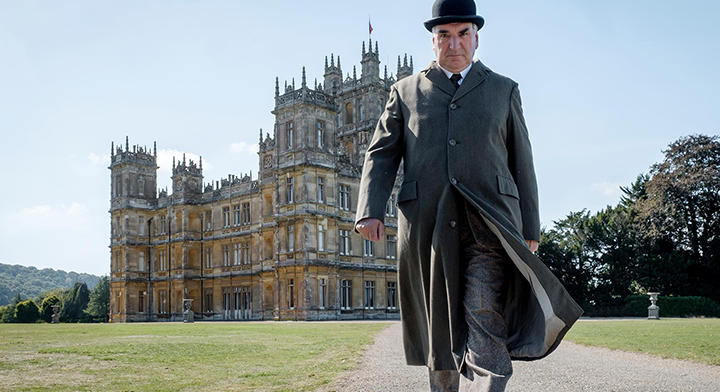 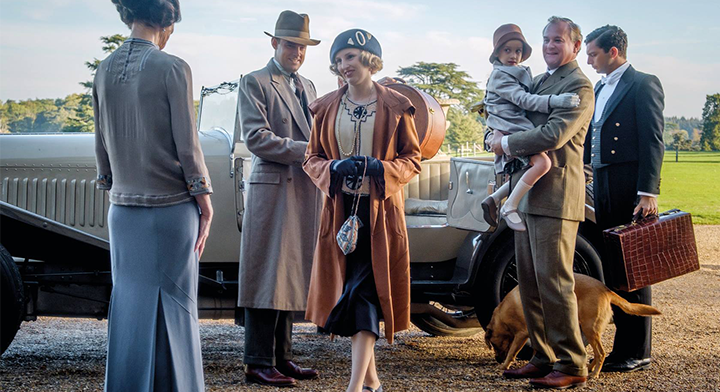 The movie’s thoroughly geared toward the fans, so if you haven’t seen at least a couple of seasons, don’t bother.

Downton Abbey is fun though, and it’s nice to see the old gang back together and ponder why we still love period dramas.

Pearls and three-piece suits aside, its era of sexism, upper-class elitism and stern traditional values seem to fly in the face of our culture’s desire to tear down hierarchy and convention.

But really, that’s exactly what the Crawleys were trying to do, too. 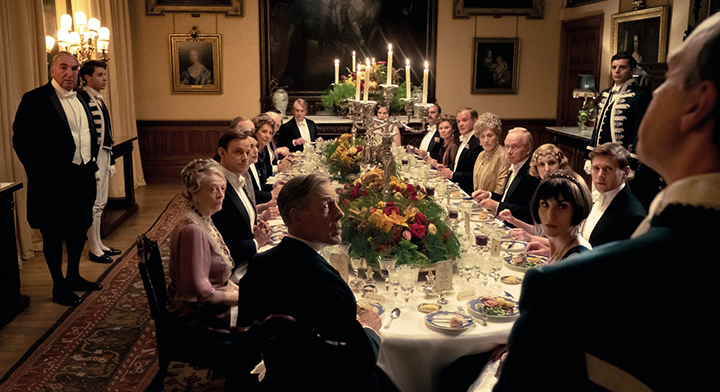 In a pre- and post-World War I era, Lady Mary sought to find her place in the family line. She questioned the value of a house like Downton in times of need, and the ‘upstairs downstairs’ tussles drew attention to the effects of social inequality. 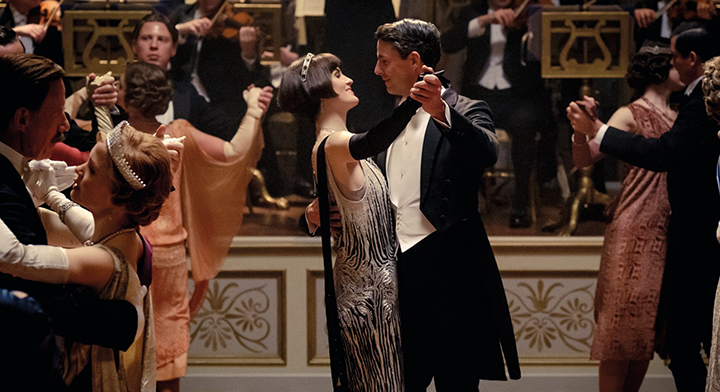 When the war hit, the Crawleys scandalously opened their home to outsiders and the injured and, like any good story, the girls’ affairs of the heart always brought some drama.

The issues may have been explored against a different backdrop but they are just as relevant now as ever.

Also, in contrast to a slew of recent TV re-dos (I’m looking at you Gilmore Girls: A Year in the Life), Downton Abbey shows that characters can grow and progress. Their past develops and shapes them, and old gripes can be overcome. We’re reunited with people who are moving forward and chasing what’s ahead, not stagnating in the old.

It’s just what you’d want from a catch up with old friends: to see that they’re doing well and making headway in life.

Downton Abbey is a delightful moment of indulgence with only one downside: it brings your favourite characters back, only to take them away again after 123 minutes.