Home Celebration and Events Diving for Gold, with God On His Side: Aussie Medallist Declan Stacey 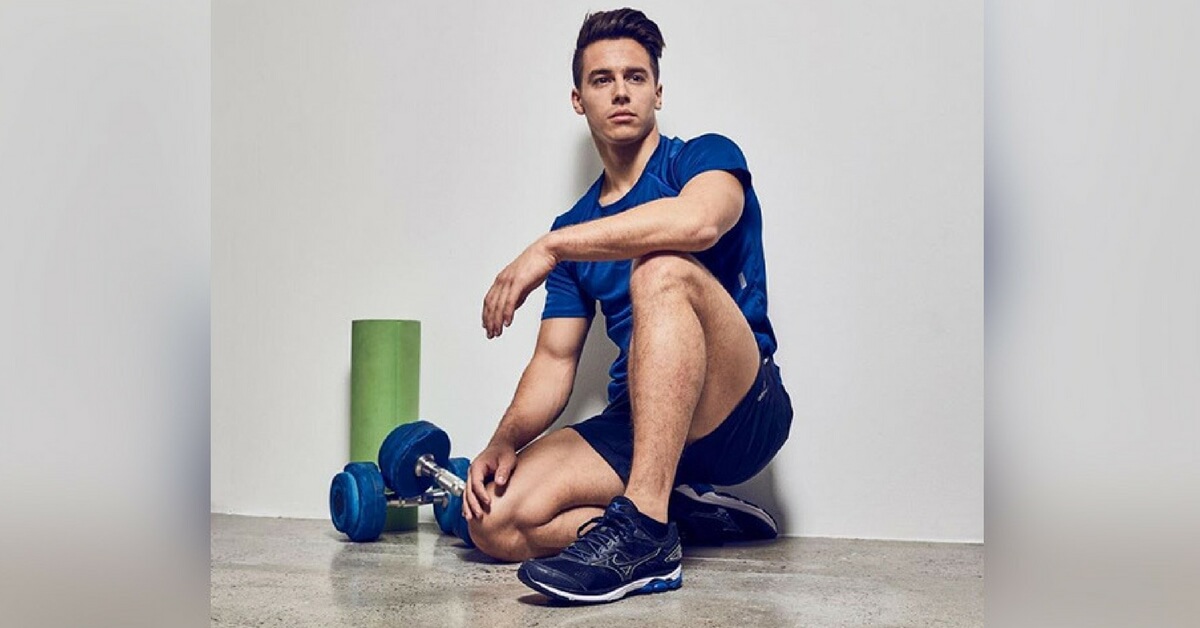 Diving for Gold, with God On His Side: Aussie Medallist Declan Stacey 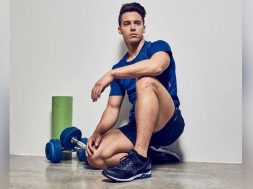 Diving for Gold, with God On His Side: Aussie Medallist Declan Stacey

When he’s standing on a diving tower, competing against the world’s best with a million eyes upon him, Declan Stacey has an inner strength keeping him calm: his trust in God.

Declan is a Western Sydney boy who started his sporting career as a gymnast, and spent years competing in the national gymnastics squad. But at age 22 he had an accident, fracturing his foot in five places – just before the trials for the 2014 Glasgow Commonwealth Games.

It put him at a crossroads.

“I got a bit disheartened,” he said. “I felt like I wasn’t going to be internationally competitive up against the Chinese, the Russians and the top countries in the world, because my weakness was the pommel horse. I always struggled on that event.

He made the switch—and now regards his move to diving as one of his best decisions.

Finding His Identity in God, Not Sports

A change of sport wasn’t the only life-change decision that emerged Declan’s injury.

“It was actually that accident that helped me find my faith in God,” he said. “From there my identity changed, everything shifted, and I found that my identity wasn’t in my sport, it was actually in something else. My Christian faith and having that belief in God changes everything really for me.”

As a teen, Declan says his whole sense of identity was wrapped up in his gymnastics skills and competition results. Now he’s a follower of Jesus, it’s changed, “because I am who He says I am”.

“At the end of the day whether I perform well or I don’t, I’m still loved, and I’m secure in who I am, and that alleviates a lot of pressure,” Declan said. “It really helps me able to get in the zone and get focussed and know that there’s something greater than what I’m doing right now in that competition. It helps me in an incredible way, and not just my sport, but every avenue of my life.”

During the Games, Declan found it encouraging to connect with other Christian athletes.

“We were able to inspire and share, and encourage each other,” he said. “We’re all pursuing excellence in a sport, and the sporting world is our mission field as well,” he said. And at the same time, sharing the fact that we’re all brothers and sisters.”

Declan said he was “extremely happy” to bring home a bronze medal with his synchronised diving partner Dominic Bedggoog.

“It feels really, really good,” he said. “I’m always very hard on myself and I set really high standards, and I was going for gold, that’s for sure, but we got bronze and we’re still really happy for that, really grateful for the experience.”

It’s no wonder Declan works so well with Dominic; the pair grew up together from the age of 10 as fellow gymnasts. It was an invaluable training ground for what they now do.

The boys are ready for what’s going to be an incredible experience! #openingceremony #gc2018 #commonwealthgames #aussieaussieaussie

Now they are both diving partners, and rivals at the same time.

“Obviously we do compete against each other in the individual events and there definitely is a friendly rivalry there, but at the same time we’re really good mates,” Declan said.

Now Declan (pictured below, with his wife on the Gold Coast), has his sights set on Tokyo’s Commonwealth Games in 2022 – with lots of other competitions along the way.

“That’s what I’m going to keep praying for and asking God for, and He’s teaching me that I can ask Him for good things because He’s a good father,” Declan said.

0
0   0
previous “Jesus Back From the Dead? April Fools!”
next What Mums Really Want on Mother's Day
Related Posts