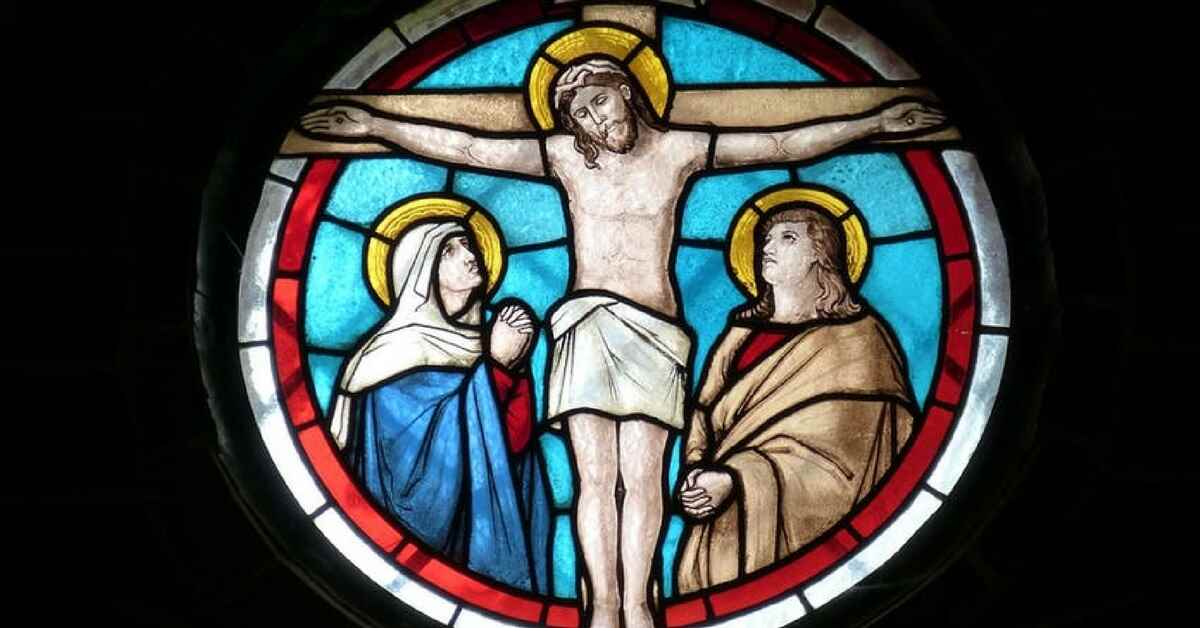 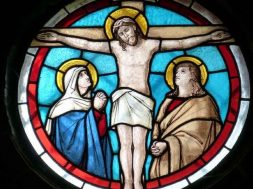 I once read a book that argued that the earth was hollow and that it was populated inside by a super-race of aliens. It even had photos that proved it. It was interesting, but I didn’t believe it. Why? Because all the evidence says that the earth’s core is solid!

In every society, you will find people who actually believe all kinds of conspiracy theories, just like there are people who believe that Jesus of Nazareth never existed: that he is just some kind of Christian invention.

But all the evidence is against them.

Did you know that most ancient history professionals in the field are confident that Jesus of Nazareth existed, just like Alexander the Great or Julius Caesar?

There are very, very few people who would say that Jesus Christ never existed. But when they talk about it, people listen because they are so unusual.

Christianity is grounded in historical facts.

One of the things that distinguishes Christianity from many other faith traditions is that it is grounded in historical facts. The people it mentions are real. The places are real. Archaeological discoveries back it up. The essential facts of its beginnings are supported by contemporary historical documents.

Also, Christianity isn’t based on the private revelations of God to one individual, which everyone else simply had to believe. Instead, it’s based on what Jesus of Nazareth publicly said and did. The documents underpinning Christianity are basically eyewitness reports, that can be tested for historical reliability.

That’s a much better question to ask. Because the answer to that question has transformed millions of lives. And it could transform yours.

tags: Articles eliezer gonzalez facts history Jesus
0
previous One of The Best Things You’ll Hear Today: You Are Known
next The Danger in Saying "God Is Good"
Related Posts