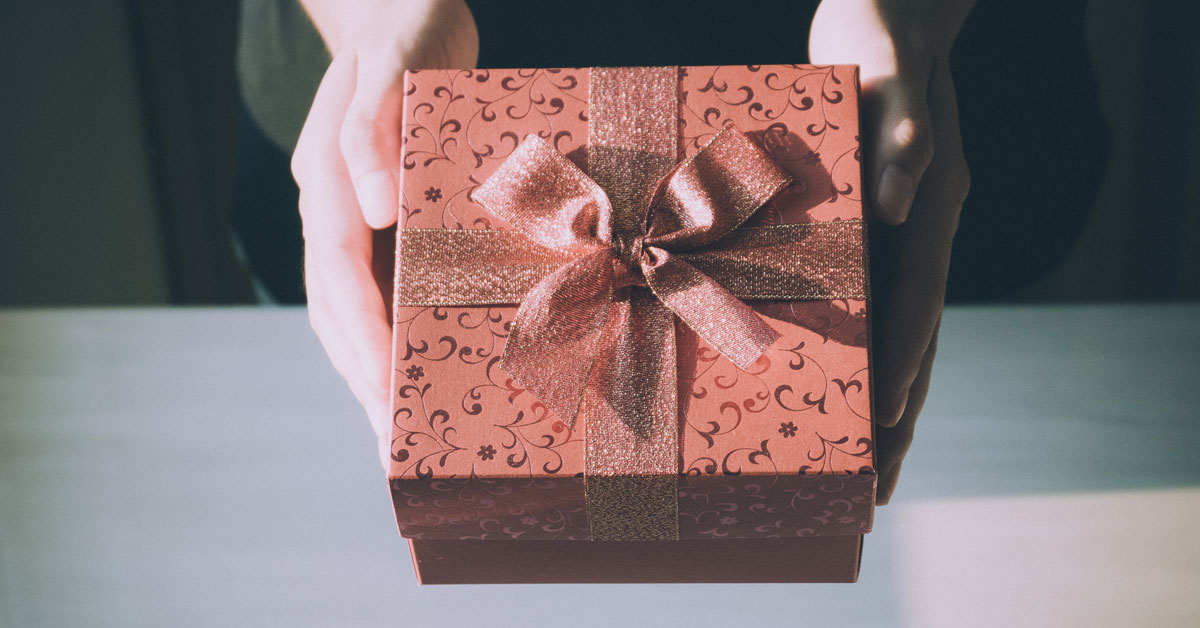 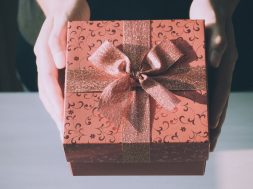 ‘Iso Habits’ – How to Keep the Good and Ditch the Bad

Would Your Business Values Pass the Test?

The Artist Spotlight With Newsboys

I don’t know about you, but it’s easy to give advice, criticism and gifts, but not so easy to receive them. Today, I dare you to receive.

As a writer I’ve had to ask for advice many times. Sometimes, I’ve received that advice with thanks, and at others, I’ve been upset or angry because it doesn’t fit with what I thought. Taking advice is much harder than giving it. Writing is such a personal thing, but I’ve realised that getting the right advice from people with credibility who I know and have skills and wisdom, way beyond my own is valuable.

I don’t take advice from just anyone. Signing up with a mentor program through a literary agency has been another step out of my comfort zone recently. I’ve asked for advice, and now I have to take some.

We all need to get advice at times, not just in our work, but in life. Find someone you trust so you can listen to their advice. It doesn’t mean you have to take every piece of advice you are given, but you won’t regret it.

If we don’t like people giving us advice, we certainly don’t like criticism. I get very defensive when people criticise me and I’ve had to learn to take the criticism and ask myself some questions:

Is this valid?
Do I need to take action?
Is this something I need to discard?

We don’t need to take on board all criticism. It depends on where it’s coming from and if it’s valid. I have a critique partner. Each week or so we send each other a couple of chapters of our work and we send back comments and criticism. It’s usually in the form of questions or corrections. This process has helped me to deal with criticism in all areas of life better. I separate the criticism from the personal. My partner is critiquing my work, not my personhood.

The lesson I’ve learnt here is that I can stand back from criticism and evaluate it better—even when it’s personal. I don’t like it, but I’ve developed a stronger sense of self in the process. Some criticism is destructive and I reject it, but when it’s fair, real and informed I have to swallow my pride and take it on board.

The first twenty years of our marriage my husband gave me the most beautiful gifts and I would shrug and say thanks. I wasn’t impressed. ‘What?’ you say. ‘How can that be?’

All I wanted from him was a card with some personally written words inside that he had carefully thought about. The gifts were nice, but I’m a words person and I needed words! A Tiffany box was comparable to a card full of words in my book. (If only he’d known he could save a LOT of money!)

On our twentieth wedding anniversary, my husband gave me twenty cards. Each one was chosen carefully. The picture on the front represented something significant about our relationship and lives and the words inside made me cry (in a good way!)

Yay! He’d finally got it after twenty years!

I also learned a lesson in this process. In not being effusive in receiving these gifts, I was saying his gift wasn’t good enough. Learning to accept his gifts in the spirit in which they were given made the gifts more valuable than any money spent.

I had to learn to receive.

“Gracious acceptance is an art – an art which most never bother to cultivate. We think that we have to learn how to give, but we forget about accepting things, which can be much harder than giving…. Accepting another person’s gift is allowing him to express his feelings for you.”
– Alexander McCall Smith

Article supplied with thanks to Elaine Fraser.

About the Author: Elaine Fraser is from Perth WA and is a teacher, mentor and author.

When Should Kids Start Dating?