Home Lifestyle Could You Leave Me with a Scar? 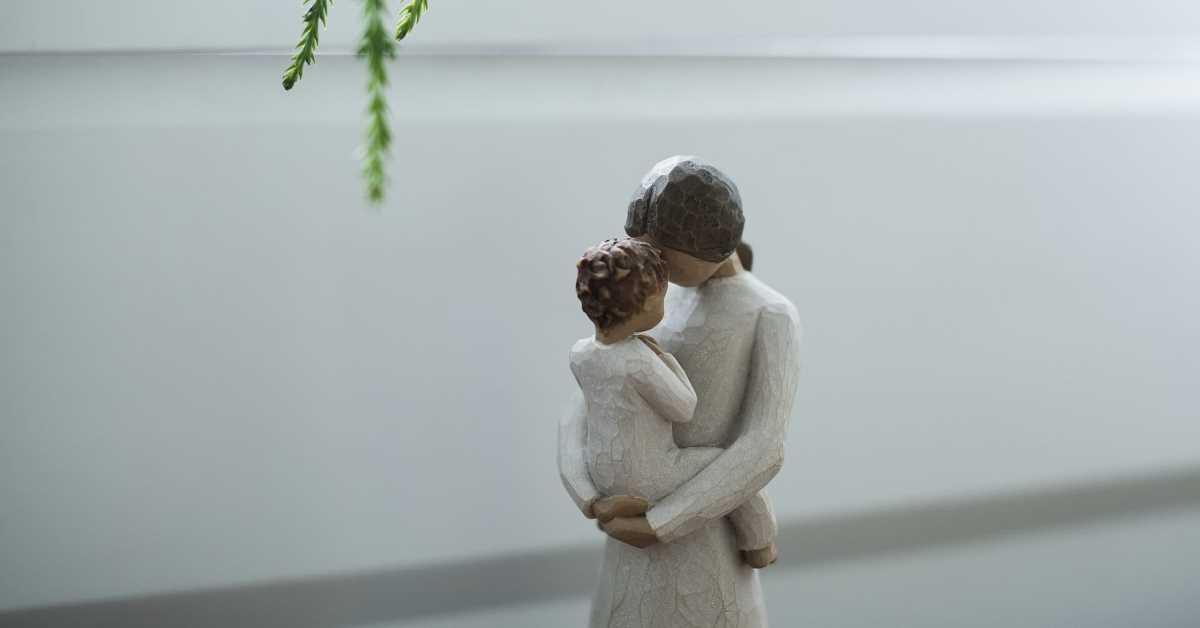 Could You Leave Me with a Scar? 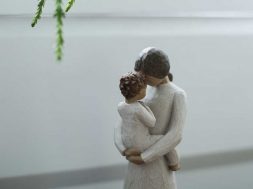 Could You Leave Me with a Scar?

In her debut single ‘Scar’, Missy Higgins belted out these deeply real and authentic lyrics:

“And doesn’t that sound familiar? Doesn’t that hit too close to home?
Doesn’t that make you shiver; the way things could have gone?
And doesn’t it feel peculiar when everyone wants a little more?
And so that I do remember to never go that far,
Could you leave me with a scar?”
At the time I thought the lyrics “Could you leave me with a scar?” quite strange. Why would anyone want to be left with a scar? Scars are ugly and a painful reminder of a season I’m sure we would rather forget. So why would you request for someone to leave a scar?

When I was 15 I was working at an ice cream shop around the corner from where I lived. My Dad would often pick me up after my shift on his way home from work. One night, as usual, I was cleaning the glass, chatting to my Dad who was waiting for me to finish up so we could head home. As I leant down to clean one section of the glass cabinet, I rested my left arm on the top glass panel and a second later it gave way, slicing my wrist as the glass broke. The blood started to pour down my arm and both my father and I stood there in shock. It took a customer I had served moments earlier to jump the counter and immediately start wrapping my wrist. We made our way down to the medical centre where I received 16 stitches, a splint, my arm wrapped up from wrist to elbow, a sling and many comments from the doctor about how I was a millimetre away from hitting a major artery. I was off work for a month.

My wrist eventually healed but not without leaving significant nerve damage that took years to repair (I can still touch certain parts of my wrist and feel it in other areas of my hand) and of course, an equally significant scar. It’s the most traumatic physical experience I have encountered so far and every time I look at it I’m reminded of the trauma, the pain and the long healing process. But I’m also equally reminded of the kindness of others, the provision of God in not hitting the major artery and the all-encompassing, love-filled embrace I received from my Mum when I got home that night. An embrace that brought forth the tears I had been fighting back and the comfort of knowing it was all going to be ok. I feel a little teary even thinking about it now because the experience was so overwhelming to this 15 year old’s heart and I had been strong up to a point, but ultimately I needed to release the trauma and my Mum’s hug did that for me.

So when I look at this scar and I see beauty and ugliness. I see love and pain all in one image.

We all harbour scars – some visible, some not so visible. And we try to hide them. We cover them up with make up or clothes or a tough attitude because we know that if someone sees it the question of “what happened there?” inevitably follows and it sends us right back to that thing that hurt us so deeply. That incident we would rather forget. That’s the thing about scars – if someone or something presses on them, they hurt. Just because there is no gaping wound there anymore doesn’t mean it doesn’t still hurt.

I grew up with two brothers and as is typical of siblings, I often wound up in play fights with them. Usually during these play fighting sessions, my brother would grab my wrists to stop me landing a playful punch or to throw me on the couch. They would squeeze my wrists, not very hard, and to any other person this wouldn’t have hurt, but for me, every time they did this, they squeezed my scar. It would cause me to scream out in pain and yell at them to let go. They would apologise, check I was ok and because the pain I felt in my scar would quickly subside, we would be back at it in a matter of seconds.

The pain of scars serves as a reminder, but we get to choose what it reminds us of.

I have another scar too, but this one you can’t see. It’s hidden deep in my heart. It serves as a reminder of a time when I loved someone very much. They didn’t love me back and in the end they broke my heart. This scar often gets pressed upon – when the invite arrives for another wedding or a friend announces they are expecting a baby. Each time I’m transported back to that moment, on a sidewalk in Autumn, where I encountered the biggest heartbreak I have experienced to date. And it hurts. It hurts just as much as if my brother was squeezing my wrists.

As the story plays out again in my head, I follow the train along the journey I went through from the ocean of tears I cried to the spiritual break through to the sweetest of moments where I ran home to God and found myself in an all-encompassing, love-filled embrace and the knowledge that it was all going to be ok.

I can look at my scars – both visible and invisible – and see only the pain, anguish, heartbreak or gaping wound. Or I can look at them and be reminded of the healing, restoration and growth I experienced because of them. Will your scars serve to remind you only of the pain you experienced? Or will they serve to remind you of your resilience, strength and ability to overcome?

I often wonder what Jesus thinks of when He looks at His scars, both visible and invisible. The ones on His wrists, the one on His side, the one on His heart from His Father abandoning Him as He hung on the cross. I’m sure if someone pressed on them they would hurt, like mine hurt. I’m equally sure that though it stings a little, He only feels joy. Joy at the thought that without them, He wouldn’t have you. And that makes it all worth it.

So yes Missy, I agree, leave me with a scar, because they are beautiful and they make me who I am. Just as your scars make you who you are. And who you are is beautiful. Scars and all.

Article supplied with thanks to Neri Morris.

About the author: Neri is a speaker and mentor focused on helping you have an authentic faith life.