Home Lifestyle Confused About the Direction of Your Life? This Might Help 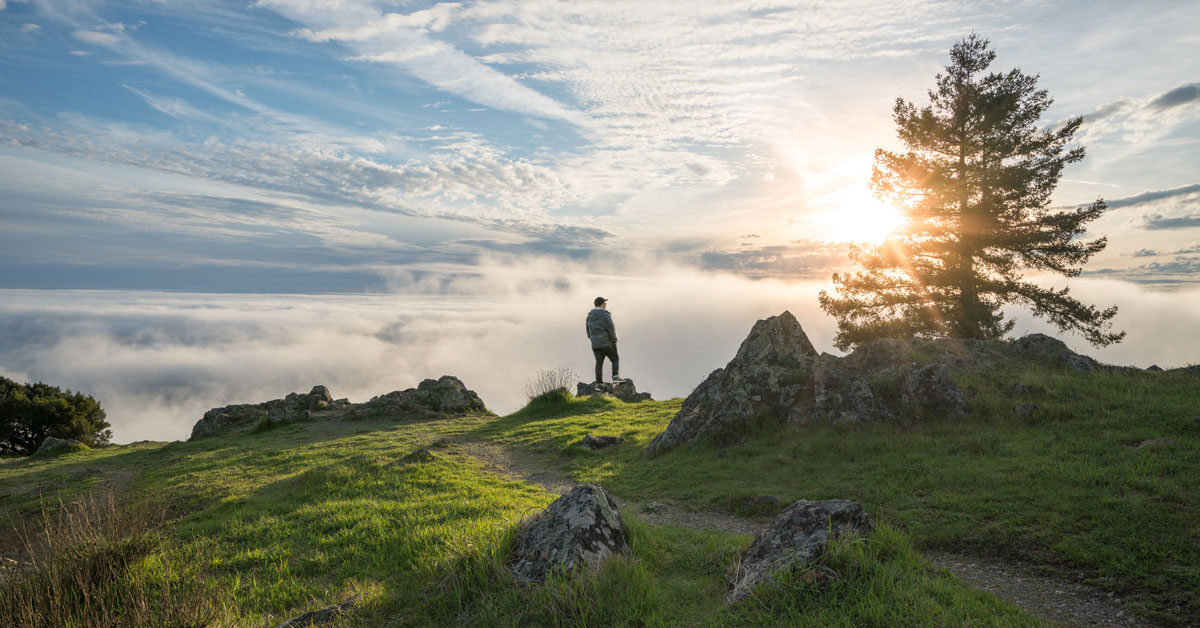 Confused About the Direction of Your Life? This Might Help 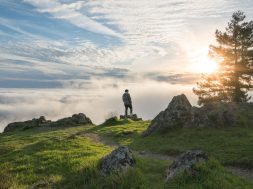 Confused About the Direction of Your Life? This Might Help

The plan seemed clear. The path seemed straight. But diversion after diversion beset you. Now you wonder if you’ve taken a wrong turn somewhere and will ever reach your dreamed-of destination. You’re in such a different place to where you thought you’d be by now.

Am I going in the right direction?

When I was young I used to think the end of the earth lay just over the hill near my home. When I got old enough to ride my bike there I found a strawberry patch instead.

(Earth’s edge was obviously in the next suburb.) I used to think you could fix flesh wounds with superglue. (Why doctors weren’t using this amazing stuff in operations was beyond me.) I used to think Knight Rider was cool, mushy peas were evil, and Smokey and the Bandit was a film of such impeccable quality it warranted repeat viewing. (I watched it every Saturday for a year.)

For a while I thought ghosts might be real, thanks to a scary episode of Mork and Mindy in which Mork got trapped in a haunted house (Dad had to guard my bedroom door each night for months afterwards). I also thought God got hungry. One day I tried sending him a snack in a basket tied to a balloon. I didn’t know about helium back then so my kindness soon floated back to earth.

I used to think I’d become a fireman, or a graphic designer, or, later, a nightclub DJ. Whichever path I chose, however, I envisioned my life progressing in a fairly straight line. There would be up-hill climbs and road blocks, sure. But it would be an otherwise direct drive between my starting point and my destination.

I have since, of course, become wise. The superglue goes in the toolbox my lad, not the medicine cabinet. And Smokey and the Bandit’s cinematic qualities have been, let’s say, reassessed. But my belief about life being a proverbial freeway has persisted.

I did become a DJ for a time—until a spiritual crisis led to a change of plans. I was a youth worker for a while—until I burnt out from overwork. An unexpected move into radio led to a dream job in Sydney—which I then left to move to the United Kingdom. I now write books and speak at conferences. My path has been anything but direct—and hard to reconcile with my straight-line thinking. At times I’ve wondered if I’ve taken a wrong turn and missed my true destination.

A couple of years ago I was hiking along Northumberland’s coast. At one stage my path led through a caravan park—dozens of square white cabins, all clean lines and right angles, that were in complete contrast to the contours of the coastline. That’s when it hit me: there are no straight lines in nature—it’s all bend and kink and curve. And maybe it’s the same with our lives. There are few straight roads and more winding, bramble-lined tracks. And what we thought were detours were important destinations in themselves.

I’ve been slow to catch up on this one, but it’s time I did. Life isn’t a straight line but a squiggle, less a freeway ride and more a forest walk. And all the scrapes, scratches and wonder of it suggest to me the best word for it is… pilgrimage.

tags: Articles direction life sheridan voysey
0
previous 10 Tips for Looking After Your Mental Health
next Are You In a Mid-Life Low? Take Heart – It’ll Get Better, Say Researchers
Related Posts