Home Relationships Conflict is inevitable: 10 steps to doing it right 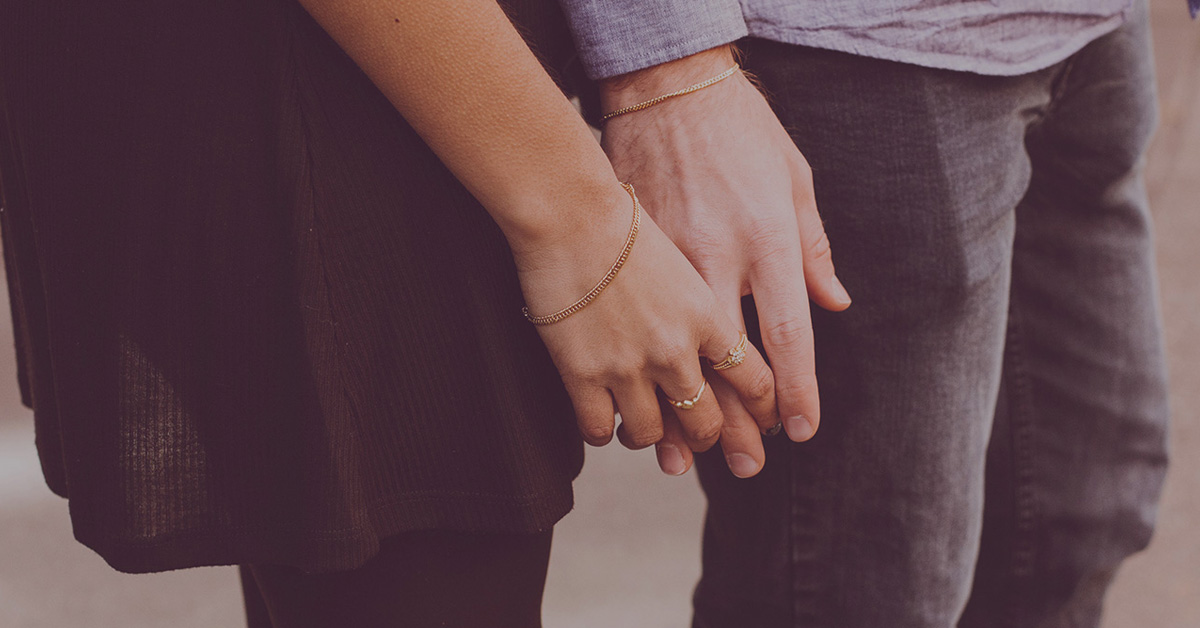 Conflict is inevitable: 10 steps to doing it right 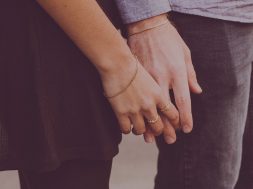 Conflict is inevitable: 10 steps to doing it right

“The first five years were the worst!” Pam* said, laughing about her and her husband Jim’s* somewhat rocky pathway to healthy conflict.

“We tried the whole ‘don’t let the sun go down on your anger’ technique, but one night we were up until 3 a.m. trying to resolve something that we’d both forgotten about,” Pam recalled. “At that point we were both emotionally drained and exhausted and nothing was getting any better.”

“And there were times I had to tell him that I was wrong and he needed to stop me,” she added.

“She taught me how to fight,” he said, smiling proudly.

“Healthy conflict,” Fight Your Way to a Better Marriage author Greg Smalley explains, “is a doorway to the deepest levels of intimacy and connection.” And healthy conflict, according to Smalley, is within your grasp provided you follow these basic steps to fighting right in your marriage – and save yourself years of trial-and-error frustration in the process.

1. Buttons that get pushed

“It’s unrealistic to think that two people who live together aren’t going fight about things,” Pam said. “And there were triggers I didn’t even know about until he pushed them.”

“Yeah, and I would’ve kept doing it if she hadn’t told me,” Jim added.

A button or a trigger is something that irks you or rubs you the wrong way and immediately launches you into defensive mode – you may not even be aware of those buttons until they’re pushed. According to Smalley, “The places where we feel vulnerable, weak, or easily threatened can signify a button.” He goes on to explain that “our buttons encompass sensitive issues such as pet peeves, personality discord, fear, unmet expectations, unfulfilled relational needs, past hurts, hot topics, and uncertainty.”

When these buttons are pushed, it can lead a couple into the unhealthy “reactive cycle,” which Smalley describes as the cycle of pushed buttons leading to knee-jerk reactions, leading to pushed buttons and so forth. It’s important, then, to recognize the truth behind those buttons – the feeling that lies beneath the surface reaction.

2. Recognizing what you bring from your past (lies and expectations)

“The wounds and messages we receive early in life follow us whether we want them to or not,” Smalley writes. “If we don’t deal with our wounds and replace the lies with God’s truth, we miss out on a wholehearted marriage, in which love flows freely between two open hearts.”

It took Pam and Jim a few years and a few more fights to figure out that some of the major obstacles in overcoming conflicts were the scars they brought with them from childhood, and the expectations they put on their spouse. The key to finding the truth behind the lies written on both your hearts is that all-too-familiar marital buzzword: communication.

3. Opening your heart and communicating the whys

After one too many fights where Jim would go into “flight” mode and Pam would go into “fight” mode, ending in no resolution and two frustrated individuals, Jim and Pam helped each other understand the biggest whys behind their conflicts. If they would’ve kept quiet about the truth behind their frustrations, they would’ve been on a quick path to closed and hardened hearts.

The most important thing they did, according to Smalley, was take the time to learn the truth of their own struggles and the expectations of their spouse before moving forward. As a result, they were both able to come together with open hearts, find the real crux of the issue and benefit from healthy conflict.

Jim and Pam would never have found the truth of their open hearts had they not given themselves the chance to get control of their emotions. That one night they tried to find a solution to a problem at 3 a.m. was a time where some time apart and some breathing room would have been a far better option. Since tired minds are hardly ever rational minds, they have instated a rule they learned at their church’s marriage course that nothing of importance gets discussed or argued after 10 p.m., which gives them the chance to sleep off their heightened emotions and come back to the discussion with refreshed minds.

James Groesbeck, co-author of The First Five Years of Marriage, advises, “Rather than avoiding conversation or withdrawing altogether, take time-outs when things get dicey . . . Time-outs can help you get a new perspective. Agree to continue the discussion constructively or end it until you and your spouse can handle it well.”

During your time-out, Smalley stresses the importance of taking the time to discover your own emotions as well as making it a priority to find out God’s truth about those emotions – keeping in mind the baggage and expectations both of you carry into conflict.

It may seem obvious to say that it’s important to listen to your spouse, but listening is different from hearing – listening requires full, captive attention on what your spouse is communicating.

In his book Sacred Companions, author David Benner writes, “To be present to you means that I must be prepared, temporarily, to be absent to me.” There’s an inherent self-sacrificial quality about listening. Smalley adds that it’s important to be aware of the fact that your buttons will be pushed as you listen, but you need to avoid stepping into a debate mentality in order to give your spouse the chance to be heard.

Understanding is more than a manipulative nod to appease your spouse. Pam found herself easily able to manipulate the conversation during conflicts with Jim, but soon realized that by not taking the time to understand her husband, she was cheating both of them out of a solid resolution and closer intimacy.

Smalley explains that when you find yourself not understanding, you can ask your spouse for help to see their perspective. By asking that basic question, you are showing your spouse you care about them and are creating a safe space for them to open up.

Where understanding is the internal aha moment, validating is the outward verbal expression of that understanding. “When you validate your spouse,” Smalley writes, “you recognize, value, and accept his heart – his deepest thoughts, opinions, ideas, beliefs, and emotions” – even if you don’t agree with it.

Smalley uses the well-known story of Jesus weeping over Lazarus’ death in John 11 as the perfect image of empathy. Just like Jesus was “deeply moved in His spirit” (John 11:33), you need to feel the hurt your spouse feels. And just as Jesus didn’t right away jump into fix-it mode, you need to take the time to “just sit with your spouse’s emotions.” If you’re ever wondering how to empathize, read John 11 and reacquaint yourself with the empathy Christ showed to Lazarus’ family.

In his book, Smalley talks about how early in his marriage he became an expert of the “fraudulent apology” – a quick “I’m sorry” to avoid conflict. But Smalley began to realize that his empty apologies kept him from experiencing profound connection with his wife – “I was trading peace for real intimacy.”

The key to reaching a real apology, then, is by taking all the preceding steps to heart. “Until we have truly entered into our spouse’s hurt and allowed that pain to touch our heart,” Smalley writes, “we have no right to seek forgiveness.”

Oftentimes in a marriage, there is no easy conflict resolution. You may go through all of the above steps and even go through the heartfelt apology, only to realize you still haven’t reached a decision of whether or not you should buy that new fridge.

The most important thing Smalley says couples need to remember about solutions is that “there is no such thing as a win-lose. Since you are married and on the same team, you either win together or you lose together. There is no other option.” As soon as you step away from the adversarial mentality of you versus them, you realize that joining forces is the best and only solution to getting to the other side of a conflict. And in addition to that, you’re able to walk through that doorway that Smalley promises leads to greater intimacy.

When Pam and Jim first got married, they didn’t realize their blissful newlywed years would be punctuated by the tough work of healthy conflict. But after over five years and two kids, they’ve become pros at fighting well – and fighting together, enjoying a stronger, closer, more intimate marriage as a result.

When in doubt, remember two basic truths about conflict, according to Smalley: “First, conflict is inevitable . . . Second, although conflict is unavoidable, it can also bring amazing benefits to a relationship.”

Reprinted by permission. © 2017 Focus on the Family (Canada) Association. All rights reserved.

About the Author
Amy Van Veen is an editorial manager at Focus on the Family Canada.

tags: Articles conflict focus on the family relationships
0
previous Remember This When You’re Tired of People
next Why Waiting Until Marriage Matters
Related Posts