Home News When Clean Water is Just a Dream 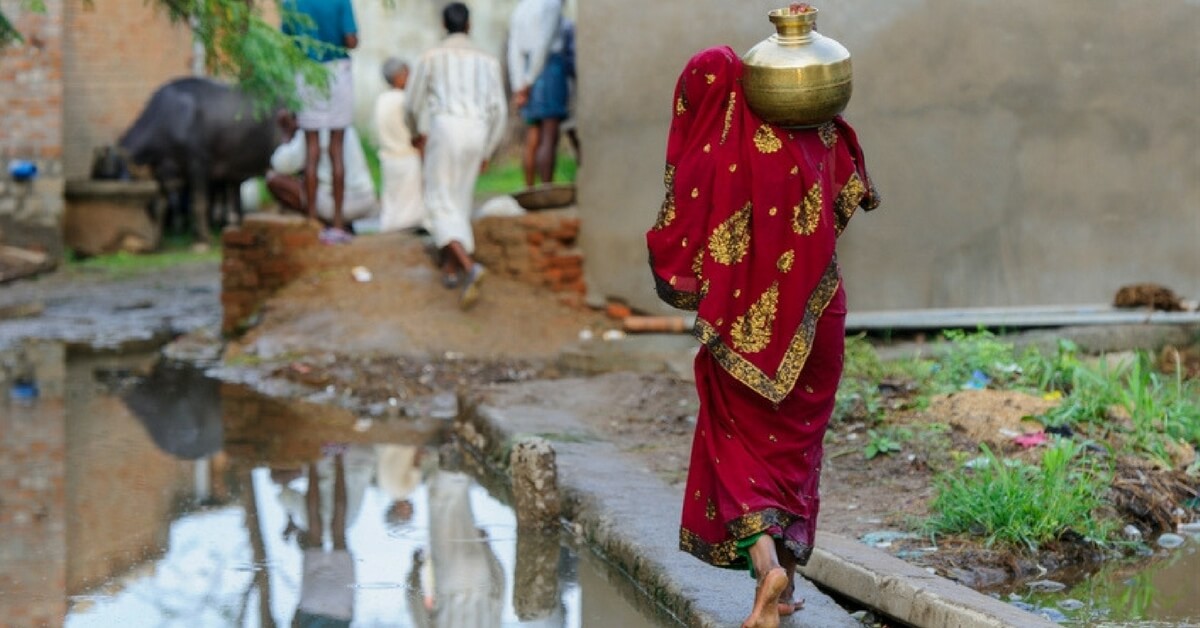 When Clean Water is Just a Dream 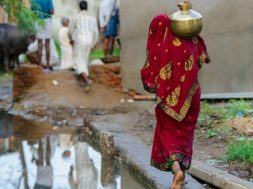 When Clean Water is Just a Dream

Papua New Guinea ranks among the world’s most disadvantaged nations when it comes to access to clean water.

In fact our near neighbour, granted it sovereignty by Australia in 1975, ranks among the bottom three countries in the latest report by NGO WaterAid.

The report, State of the World’s Water: The Water Gap, comes ahead of a review in July of the United Nations Sustainable Development Goals. Goal 6 commits the nations of the world to work towards access to water and sanitation for everyone, everywhere by 2030.

The WaterAid report shows there is a big gap between the goal and the present reality. Currently 844,000 people globally are without access to water.

Rosie Wheen, Chief Executive of WaterAid Australia, told Open House that on a recent visit to Papua New Guinea she recently met an elderly woman, who wasn’t sure of her age, who thought she would “never have access to clean water in her lifetime”.

“Dorothy was a grandmother. She was the head of her family because her husband had passed away”, Rosie said.

“She was looking after her 4 grandchildren and her day started well before dawn”.

Rose Wheen said that before the provision of a clean water tap to Dorothy’s village, “her day would start by making a very treacherous trip down a hill to collect water from a water source which was contaminated because it wasn’t protected”.

Making her way up the hill again, she would then set about making meals for her family with the contaminated water.

The clean water provided by WaterAid and its partners has been a life-changing impact on this woman and her entire family.

The Report highlights the growing gap between rich and poor. Even in countries where water access is improving it is the poorest who often fail to receive the benefits of increasing urbanisation.

Along withe the lack of a clean water source the lack of even basic sanitation for millions worldwide is a major contributor to preventable death.

“It is unacceptable that 289,000 children under five years old each year die from diarrhoeal illnesses directly linked to dirty water, lack of decent toilets and poor hygiene,” said Rosie Wheen.

Ms Wheen said the meeting of world leaders in New York in July 2018, reviewing progress on UN Sustainable Development Goal 6, was an opportunity to see change and progress.

“We urge them to take real action as without water and sanitation, none of the other Global Goals – for alleviating poverty, improving health and creating a fairer and more sustainable world – will be achieved,” she said.

Pictured at top of page: A woman collects water in the village of Narai Ka Pura in Madhya Pradesh, India. The lack of sanitation means most of the community practices open defecation, the village becoming contaminated by human excrement during the rainy season. WaterAid/ JHames McCauley

To find out more about the clean water crisis visit WaterAid’s website.

Listen: Rosie Wheen of WaterAid in conversation with Stephen O’Doherty.

tags: Articles news open house trending water
0
previous Modern Slavery’s Alive in Australia—But a Government Crackdown is On the Way
next How Do We Explain?
Related Posts