Home News “Church is the Place That Shattered My Homophobia” 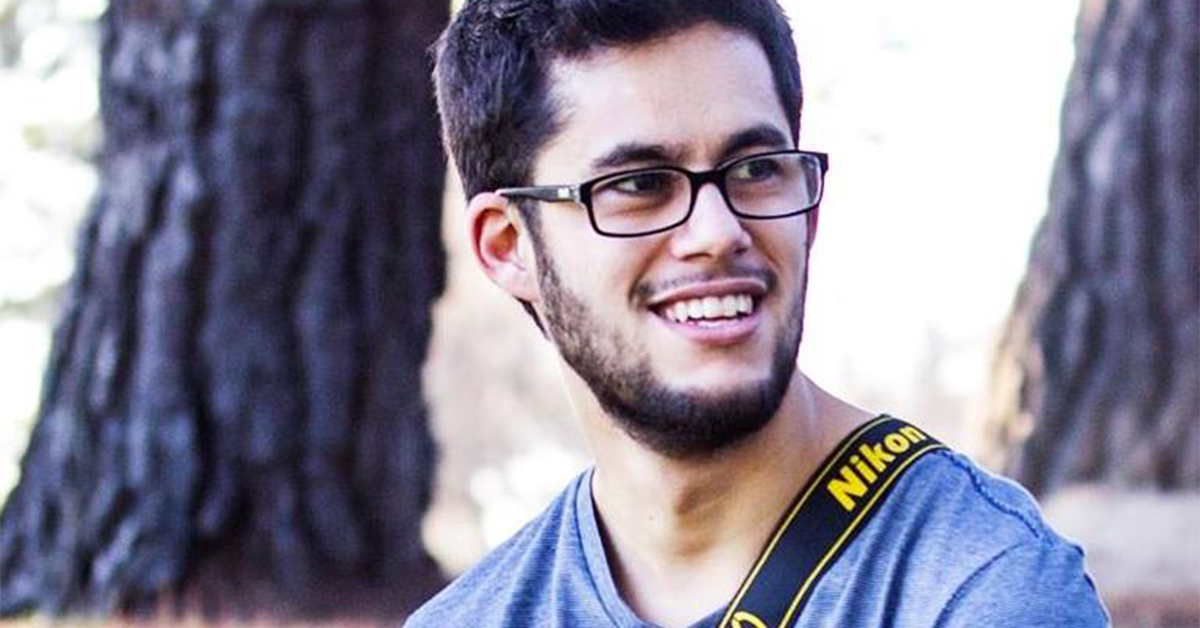 “Church is the Place That Shattered My Homophobia” 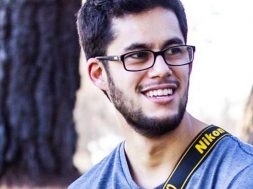 “Church is the Place That Shattered My Homophobia”

My Child is Struggling Because Everything Is Being Cancelled

A Melbourne man has spoken out in defence of the two churches graffitied with threatening ‘Vote Yes’ slogans—because in these churches he learnt the teachings of Jesus that ‘shattered his homophobia’.

Daniel Christiansz, a designer and social justice ‘storyteller’, has written about the incident in which two Melbourne churches were vandalised with the words ‘Crucify No Voters’, and ‘Bash Bigots’.

He said the attack showed a great misunderstanding of the Christian faith.

In fact Waverley Baptist Church and Glen Waverley Anglican Church, while conservative in their official stances to marriage, are the places where Daniel learnt to love and accept those who identify as gay, as well as other marginalised groups.

“Every Sunday we would hear stories of God’s heart for those on the margins and God’s anger towards the powerful who exploited their power to maintain their privilege,” he wrote in the Huffington Post. “It’s hard to hear these stories each week and not be filled with compassion for homosexuals who have been driven to suicide because people in positions of social and cultural authority continuously denounce their identities.”

“The first gay man that I met was actually at Waverley Baptist – this church that had had written on its wall ‘crucify no voters’,” he said. “For me [seeing this graffiti] was a very strange feeling, because through meeting my friend Aaron and hearing his story, I became far more sympathetic to him and his identity. I knew that he didn’t seek after being homosexual, he wasn’t trying to be homosexual; this was something he was experiencing as if it was something beyond his control. So I guess it was his story that came to mind, and made me feel that maybe these churches aren’t ‘bigot-making factories’—they’re places where people are learning to love others with compassion and understanding.”

Daniel wrote in the Huff Post that he was ‘amused’ by the phrase ‘bash bigots’ sprayed on the wall of Glen Waverley Anglican.

“This was another sacred place which caused me to be less bigoted than I otherwise would have been,” he writes. “Authentic religion has a way of cleansing us from such sin.”

Daniel said the vandalism incident wasn’t reflective of most ‘Yes’ voters in the Marriage Law Survey, and was unhelpful—for both conservative people and the gay community too.

The Christian Heart for the Marginalised

While Waverley Baptist Church and Glen Waverley Anglican both take traditional views of marriage, Daniel has moved to a more liberal view, whilst maintaining his Christian faith.

“Initially I had adopted some of the views that try to frame boundaries around sex and relationships – which I think can be very helpful,” Daniel said. “But I guess it wasn’t until I’d come face to face and spent a lot of time with a person that was gay, that I’d started to reframe [my thinking].”

“What I saw in the Christian message was this heart for those that have been disempowered, and a radical compassion to those who society has thrown towards the edges, and I saw Jesus really speaking to those at the edges of society with compassion…

So in hearing these stories it seemed to me that we could at least do better in terms of our treatment of gay and lesbian brothers and sisters that sometimes attend our church, and those in the wider community.”

‘We Can Do Better’ for the LGBTI Community

Daniel believes that Christians, by definition, should seek to open their hearts and lives both to those who are suffering, and those who are different.

“I think it’s really easy to shut down people that are homosexual, as a heterosexual man myself… because while I may have sin in other areas, homosexuality is something I’ve never experienced so that’s something I can really clamp down on,” he said. “But I don’t know whether this does justice towards the Biblical narrative.”

“Christianity has built into its very core, this kind of self-critique mechanism…and Christianity throughout history has had some not-great approaches to slavery and war and colonisation, but in reading these historical events through the lens of Christ, we’re able to self-reflect and say ‘maybe this isn’t what God has intended for us’.”

“When I hear about my gay friends that are experiencing psychological issues, when I hear about gay people that have committed suicide, I can’t help but think ‘we can do better’.”

Calling Australians to Talk, Love and Care for Each Other

While it’s clear the Marriage Survey has divided many Australians, Daniel’s hope is that people can learn to stop labelling each other, and seek to understand one another better regardless of their views.

“For me as a Christian I can’t look at people just as a Yes voter or a No voter,” he said. “If I’m going to reduce them to anything it’s into the expansive image of Christ, so it’s not a form of reductionism in any way.

“I hope that people from various spectrums will be able to talk more, be in communion with each other, serve each other. I think this is where we learn what’s right and what’s wrong, and what sin is – through service and through reflecting on our own views that we’ve had in the past, and seeing them in the light of relationship and love for one another.”

Daniel Christiansz works in photography, design and storytelling, with a particular passion for social justice work. He is part of the Open House Church at Belgrave, in Melbourne’s east.