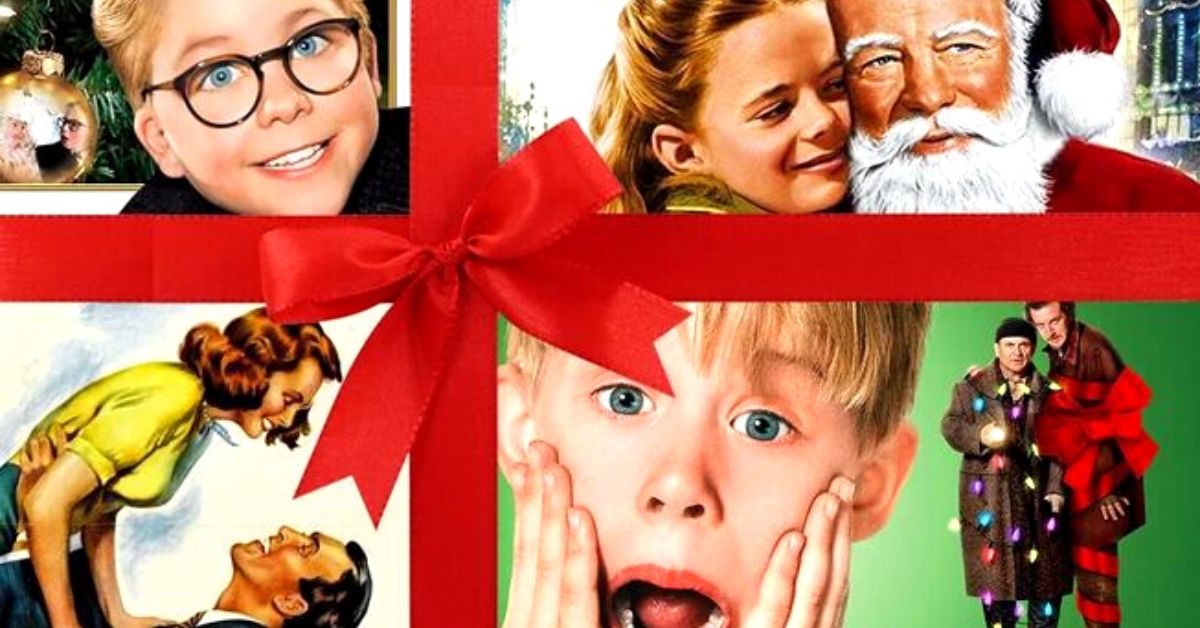 For many, there is one movie that definitely captures the Christmas spirit. The Reel Dialogue team has searched the archives and come up with an Advent countdown list, given you a viewing option for every day of the Christmas season.

We thought, why not share with you our own families’ favourite Christmas films? Then offer up a bunch of great options for the season – those films that we pull out every year and we never seem to get tired of them.

A Shortlist of Classics That Never Disappoint

A few years back our team received a great request from a faithful reader: “Could you compile a list for our family to watch a Christmas film each night leading up to the Christmas season? A Christmas Film Advent”

Reel Dialogue loved that idea back then and we still do. We put on our cinematic, Christmas hats and took her up on the challenge. The team thinks we have put together a great list of films that include Christmas in their storylines. Some of the films grab the meaning of Christmas and one, in particular, says it all.

Now… not all of these films are ‘family-friendly,’ hence the categorisation of the films.

‘Mum & Dad films’ – MD – films that are intended for adult audiences only. Good for cuddling up together and enjoying some alone time.

‘Great Memories’ – GM – The mark for classic films from decades past that should not be forgotten.

25 December – The Nativity Story (The real story of Christmas)

19 December – The Man Who Invented Christmas

Guardians of the Galaxy Holiday Special (Disney+), The Little Drummer Boy, National Lampoons Christmas Vacation, Four Christmases, The Grinch,  While You Were Sleeping, The Family Man, Die Hard, Ladies in Black (This one only has one scene, but it depicts Australia at Christmas), and of course A Christmas Story,