In December, binging on Christmas movies is pretty much a given for festive-season devotees and, this year alone, Hallmark has released 40 new holiday titles while Netflix have added over 15 originals to their slate.

And, that’s not counting the back catalogue you can sift through and the ample other streaming platforms you can scour for your Christmas sugar rush.

One movie that brings a bit of meaning and depth to all of the offerings this year is Christmas Jars.

Released in cinemas on Dec 3rd, Christmas Jars is the story of cadet journalist Hope Jensen (Jeni Ross) who finds a jar of money on her doorstep, and ends up uncovering an anonymous movement of generosity that’s touching hundreds of people across the city. The main family behind it though don’t want their story made public, and Hope has to decide whether their wishes are more important than the big break it represents in her career. 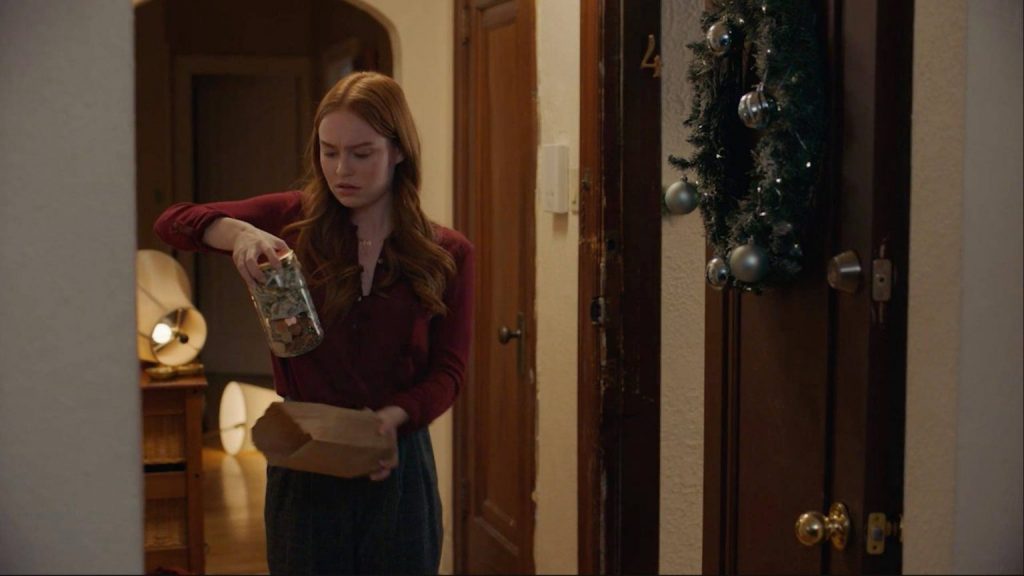 Based on the 2005 novel by author Jason F. Wright, Christmas Jars has had a long wait before finally reaching the big screen.

After initially signing a deal in 2006 to get the movie made, a number of setbacks meant the project fell through which – despite the 15-year wait – Jason believes has made it the right story for the right time in the drama of 2020. It’s also being told by people who believe in its message of kindness.

“[Christmas Jars] was about more than just a book or a movie, it was about a movement,” Jason said,

“Once everyone sort of understood that this was about changing lives and not just making a few bucks that’s when we really saw the tide turn, and here we are.”

It’s not the first book Jason has written about Christmas, with a number of his titles referencing the season and celebrating the hope it brings – a creative decision which is something he’s done to soothe his own emotional struggles around the occasion.

“My father died when I was 16, just a few days before Christmas,” he said.

“And, it was unexpected, so you’re having viewings and funerals and services and people visiting and all those things that are happening around a funeral, [taking] the place of Christmas parties and caroling. All the things that we should’ve been doing didn’t happen that year.

“Every year [since], I found myself sort of missing my Dad and thinking, ‘this isn’t what I thought my holidays were going to be like for the rest of my life’. So I’ve written books to bring myself a little cheer during the holidays, hoping that they do the same for other people.”

Since the book first came out, Christmas Jars has done just that – inspiring people all around the globe to fill their own Christmas jars and give them to people in need. 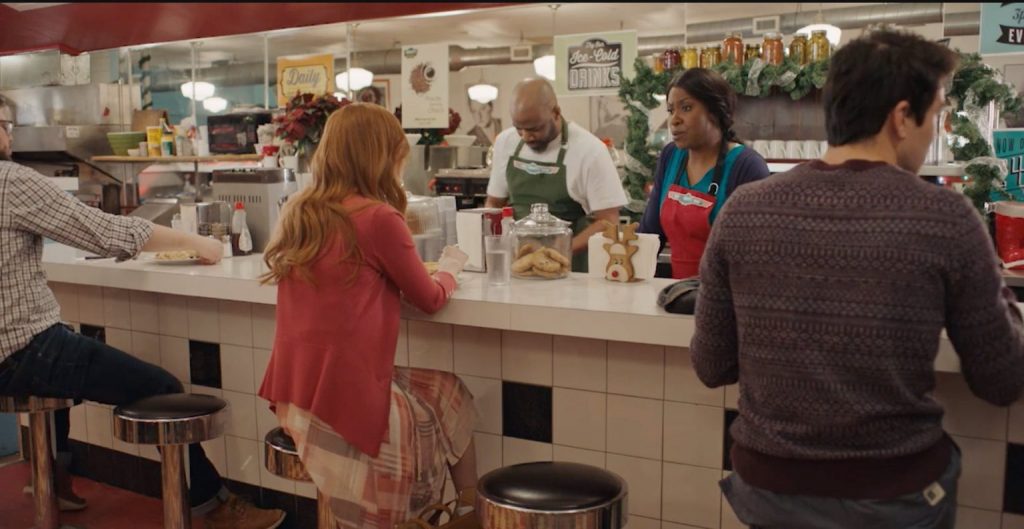 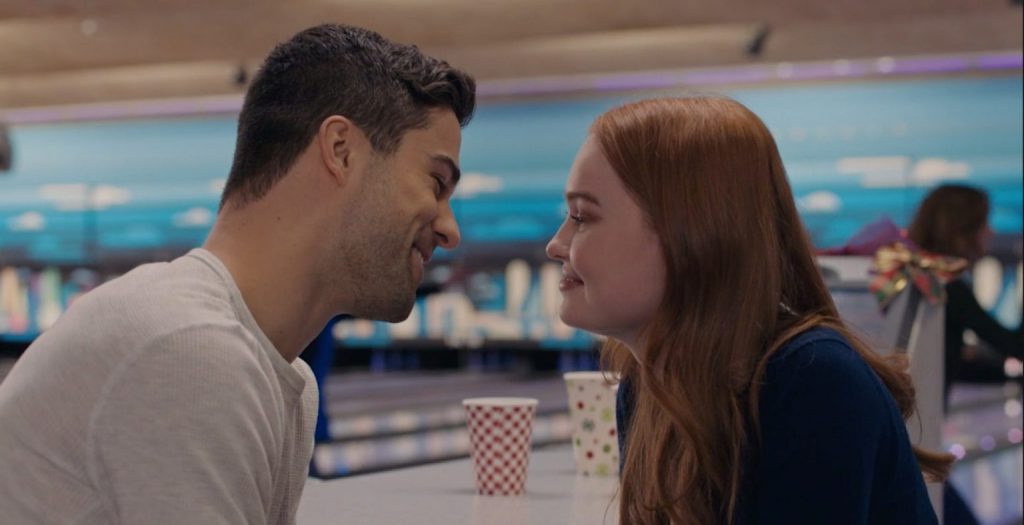 The impact of the gift Jason said “is not just the money, it’s the message of the jar and being seen – that you’re not alone in the world”.

Having carried on the tradition in his own home with his wife and two children for many years now, Jason says the movement has also shaped his own family’s attitude toward giving and made his children much more altruistic. A quality he wish he had more of in his own youth.

“[The jar tradition] is so good for them because I remind them all the time that I don’t want them to be like I was. I don’t want them to grow up with the same kind of selfish mentality that I had, particularly as a teenager. No matter who I was with, no matter what room I was in, I was always the most important person there. And I’ve wanted my children to exceed what I’ve be able to learn, and to learn the lessons sooner.”

Christmas Jars is in cinemas from Dec 3rd.