Home Faith Christianity is Global, Only Because Regular People Have Said ‘Yes’ to God

Christianity is Global, Only Because Regular People Have Said ‘Yes’ to God

Christianity is Global, Only Because Regular People Have Said ‘Yes’ to God

With sweeping footage from across the globe, stories from across history, interviews with expert theologians, and a soundtrack to move the heart, Karl Faase is hoping to re-ignite the Australian church’s passion for missions and evangelism.

The Christian speaker and broadcaster has just released a new DVD series through his media company, Olive Tree Media, titled Jesus the Game Changer: To the Ends of the Earth.

It’s the follow-up to his award winning Jesus the Game Changer series of 2016, which explored the far-reaching impacts of Jesus Christ on society and culture. This new release aims to place missions and evangelism back at the top of the church’s agenda, and to restore its confidence in, and passion for, the gospel cause. 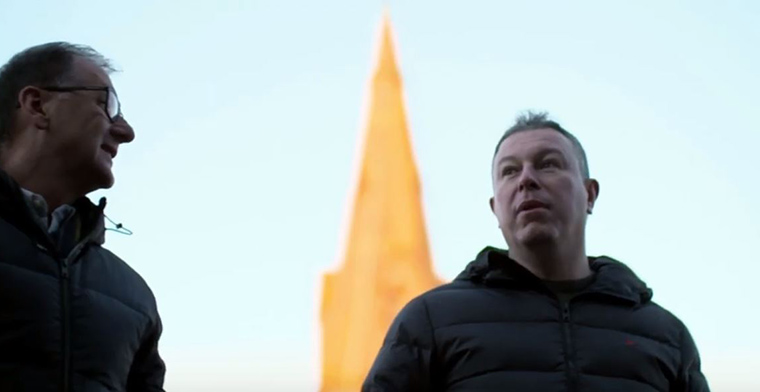 Karl explained that it was no mere accident that the church has grown into a worldwide faith.

“It’s a remarkable story when you think about it,” he said. “We just take it for granted that Christianity is a global faith – but when it first started, here is this very, very small group of people in a backwater, the back end of the Roman Empire, and they’re wrapped around a messiah figure who the Romans crucified, specifically to demonstrate that he wasn’t a messiah. And we go from that, to this global faith.”

Referencing the story of Stephen the evangelist from the book of Acts, Karl said persecution in Bible times was a force that actually caused the gospel to spread, instead of shutting it down.

“There’s one little story that Luke writes in Acts where Stephen is stoned, and all the believers that were in Jerusalem spread everywhere because of persecution… The church could’ve stopped, right there. But there’s a very simple phrase that said, ‘and they spread the gospel wherever they went’.

“How did it get across the globe? Because people decided to take the message of Jesus to the ends of the earth.”

“So wherever these people ran to for fear of their lives, they took the gospel with them. And every time they did it was like a seed that was planted and it grew from there… How did it get across the globe? Because people decided they wanted to take the message of Jesus to the very ends of the earth.”

The Ends of the Earth series highlights the stories of many missionaries whose courageous decisions changed history.

The True Story of Saint Patrick 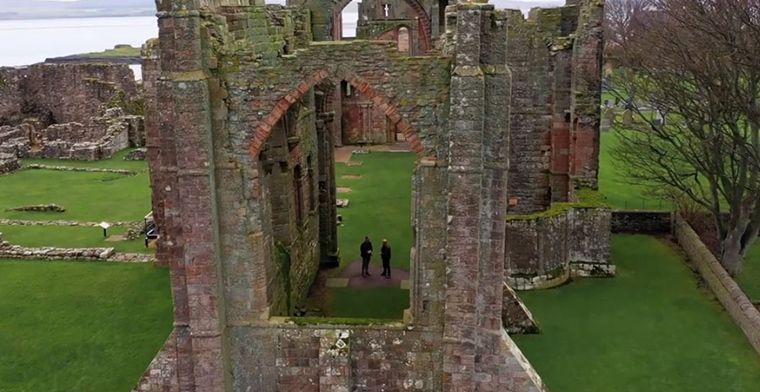 “Most people don’t know the story of St Patrick – they think he’s something to do with green beer and getting rid of snakes out of Ireland,” said Karl. “But he’s a remarkable figure. He was actually stolen as a 16 year old and taken to Ireland and sold as a slave.

“He ends up getting back home… but at the age of 40 feels called by God to go back to Ireland to take the message of Jesus. He goes back to Ireland as a missionary. He thought he was taking the gospel to the very end of the Earth, because Ireland was considered the ends of the Earth.

“That is essentially how the gospel has gone around the globe: because people have chosen to say ‘I’m called to do it’. 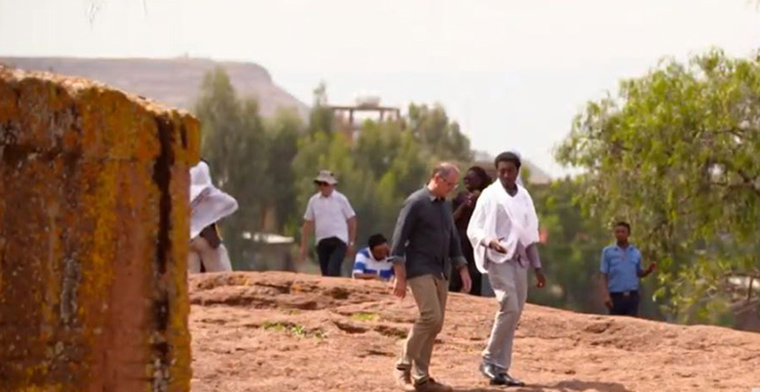 “Whether it’s Hudson Taylor going to China, Francis Xavier and the Jesuits going to Japan, these people wherever they went took the message of Jesus, planted a seed and that seed has built a massive harvest across the globe.”

Churches are being invited to take up the series to share with their congregations this year. The DVDs come with a discussion guide and are designed to be played one per week, with each week’s video focusing on a different theme – including Jesus, Paul, Bible Translation, China, Persecution, and 20th Century Mission.

Find out more about the DVD resource at http://www.jesusthegamechanger.com.

A powerful new track, To The Ends of the Earth by worship artist-songwriter Greg Attwells has also been released in conjunction with the series. Watch and enjoy the song.

What Is God Saying in the Midst of My Pain?