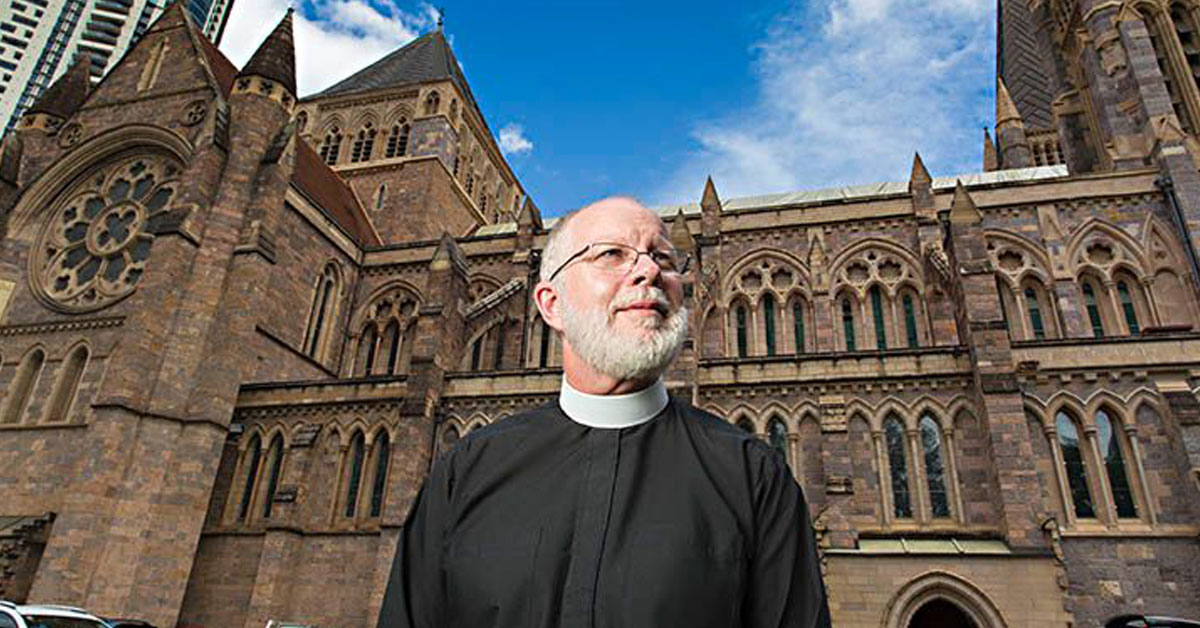 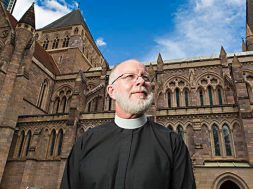 Christians for Marriage Equality has launched a campaign to argue the yes case in the upcoming marriage survey.

The group describes itself as “a national campaign bringing together churches, church organisations, ordained ministers and ordinary Christians who support civil marriage equality”.

The Very Reverend Dr Peter Catt is Dean of St. John’s Anglican Cathedral in Brisbane and one of the spokespeople for the campaign. In an interview with Open House, he argued that marriage has “evolved” to include same sex couples.

He said that while he respects traditional church teaching on marriage, it is not a view he holds.

Asked about the Biblical and traditional view that marriage was closely linked to the creation and care of children, Dr Catt said that children were less significant as a purpose for marriage than previously, adding that due to overpopulation and global warming a time might come when we would “celebrate” couples who chose not to have children.

Open House explored the Biblical, religious freedom and other issues with Dr Catt, and asked if the issue had the potential to split some denominations and churches.

A note about our coverage of this issue:

Open House takes the view that marriage should remain defined as a union between a man and a woman; We also take the view that our role as a Christian programme is to present balanced, fair discussion of issues, to help inform listeners in their decision making, and we aim to do this respectfully, rejecting vilification and hate speech.

About the Author: Stephen O’Doherty is a broadcaster, journalist, former member of parliament, and the Host of Open House – a weekly three-hour live talk-back radio show exploring life, faith and hope from a Christian perspective.