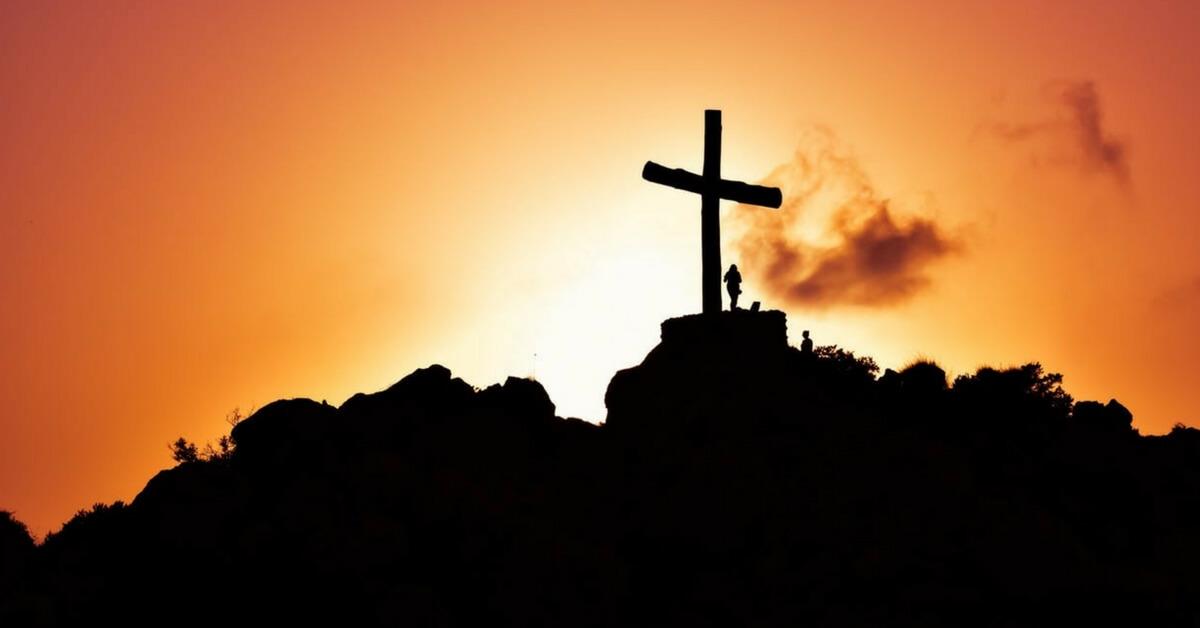 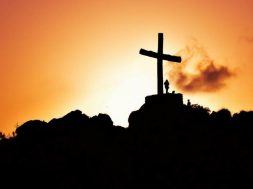 We’ve all been let down. People close to us have hurt us. We’ve been disappointed by those we thought we could depend upon.

Have you ever come to a moment of great need and found yourself alone? Have you had to face trials on your own while those who have previously pledged their friendship and loyalty have scattered?

That’s the kind of thing we remember on Good Friday. Imagine facing the following scenario on your own.

So Pilate, wishing to satisfy the crowd, released for them Barabbas, and having scourged Jesus, he delivered him to be crucified.

And the soldiers led him away inside the palace (that is, the governor’s headquarters), and they called together the whole battalion. And they clothed him in a purple cloak, and twisting together a crown of thorns, they put it on him. And they began to salute him, “Hail, King of the Jews!” And they were striking his head with a reed and spitting on him and kneeling down in homage to him. And when they had mocked him, they stripped him of the purple cloak and put his own clothes on him. And they led him out to crucify him. – Mark 15:15-20

The most amazing thing in all of this is that amidst the torture, the pain, the horror of a barbaric death, Jesus was thinking of others. He even prayed for forgiveness for those who had caused his pain. I don’t know about you but I tend to get angry when someone causes me pain or discomfort. I can forgive them later, but at the time I can get pretty annoyed. Jesus was still in the middle of being tortured to death while he was offering forgiveness. Makes the ‘injustices’ I suffer seem fairly inconsequential.

Incredibly, he even promised forgiveness to a common criminal who was suffering the same fate that he was. There were two criminals being slaughtered alongside Jesus. One hurled insults. One asked to be remembered by Jesus. The one who asked to be remembered could see beyond the grave. He could see that death was not the end. He talked about Christ entering his kingdom. Jesus promised him a direct trip to paradise.

A lot of pictures that depict the life of Jesus show him as an otherworldly kind of figure, detached from the worries of our day to day lives. It’s good to remind ourselves that he knew what it was like to suffer pain and betrayal of the worst possible kind.

Even if you’re the kind of person who really can’t identify with Jesus, it may help you to remember that he can certainly identify with us and everything we’re facing.

The greatest news is that the betrayal and suffering of Good Friday was not the end. Sunday was coming; a day that would change our world forever.

Article supplied with thanks to Rodney Olsen.

About the Author: Rodney is a husband, father, cyclist and former radio broadcaster who works for Compassion Australia.

Watoto Children’s Choir Will Bring You Joy This Christmas

12 Christmas Gift Ideas to Turn a Stranger’s 2021 Around