Home Entertainment and Arts Bebe Rexha – What It’s Meant to Be? 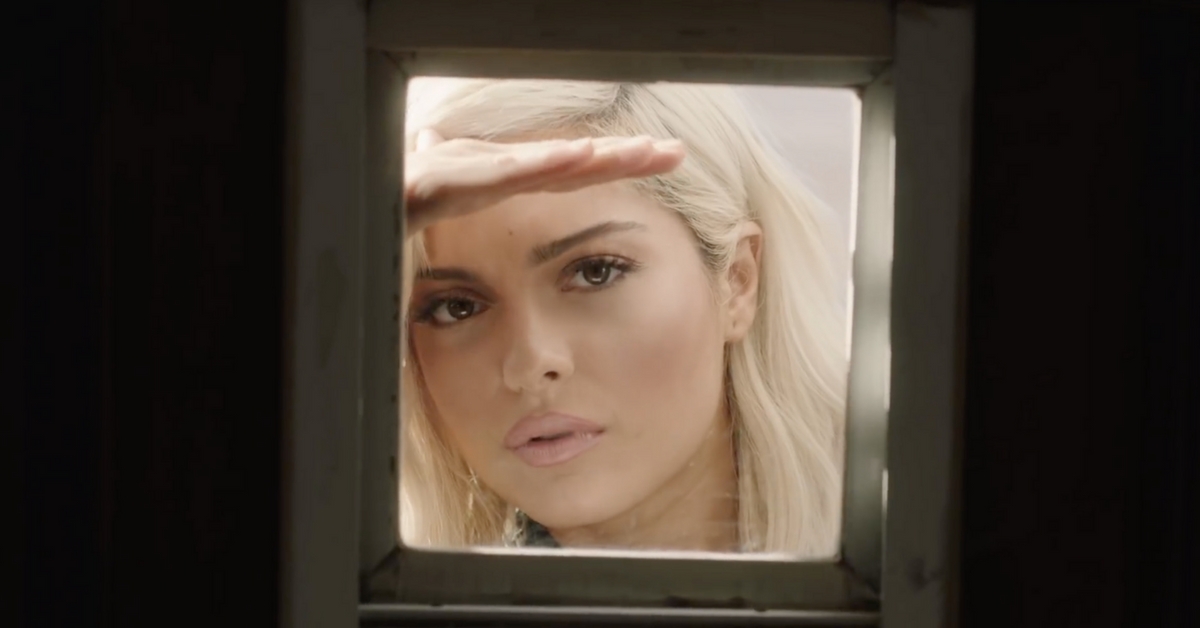 Bebe Rexha – What It’s Meant to Be? 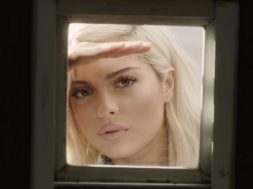 Bebe Rexha – What It’s Meant to Be?

“Meant to Be” is Bebe Rexha’s highest-charting single. Released in October 2017, it has had approx. 500 million views on YouTube, and peaked at #2 on the ARIA charts in Australia.

This song is a great anthem for our time. It speaks to me, and I’m sure it speaks to you.

In the video clip, the country duo – Florida Georgia Line – represent a couple of dateable guys who woo Bebe Rexha with this chorus:

It’s a siren call for freedom without the responsibility. Let go of whatever has a hold on us, abandon our fortunes to fate, and let’s see where this thing goes. Whatever happens, don’t be hard on ourselves. It’s just what was meant to be.

So how good is it to hear this song’s opposite message? Abandon responsibility (and choice), and let’s just see what happens? It’s a happy pop version of stoic fatalism.

But a life of no responsibility cuts both ways.

I don’t mean to be so uptight,
but my heart’s been hurt a couple times
By a couple guys that didn’t treat me right
I ain’t gon’ lie, ain’t gonna lie
‘Cause I’m tired of the fake love,
show me what you’re made of
Boy, make me believe

She’s been hurt by men who took no responsibility. Fake love. Now she daydreams of true love. But sadly, and semi-amusingly, she wakes up alone at the end of the video clip. Freedom has its price.

What Bebe Rexha wants is a double paradox – a true lover who takes responsibility, but gives her freedom at the same time. But who can possibly give us this?

Well, this is exactly what Jesus promises us. He will take responsibility for our destiny, but at the same time, he promises us freedom.

The Spirit of the Lord is on me,
because he has anointed me
to proclaim good news to the poor.
He has sent me to proclaim freedom for the prisoners
and recovery of sight for the blind,
to set the oppressed free.
(Luke 4:18)

Our destiny, hope, and dreams are secure in Jesus. And yet, at the same time, he sets us free to be everything we were created to be.

Just as it was meant to be.

tags: Articles destiny espresso theology freedom sam chan
0
previous Is It Wrong to Dream of Hugh Jackman?
next What Black Panther Says About Humans Will Shock You
Related Posts